Accessibility links
Nirvana, Linda Ronstadt And KISS Are In The Rock Hall : The Two-Way Also in the 2014 class of inductees: Cat Stevens, Peter Gabriel and Hall and Oates, Nominees who didn't make the cut included YES, Deep Purple and The Zombies.

Nirvana, Linda Ronstadt And KISS Are In The Rock Hall

Nirvana, Linda Ronstadt And KISS Are In The Rock Hall 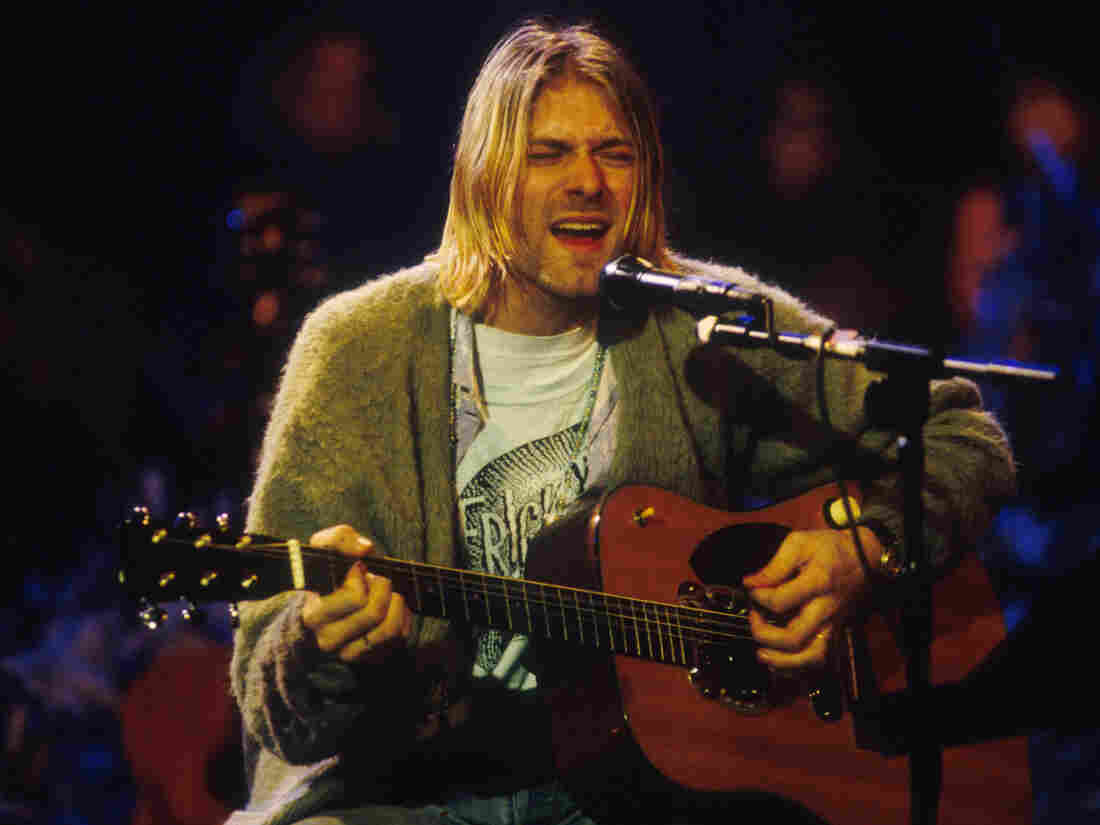 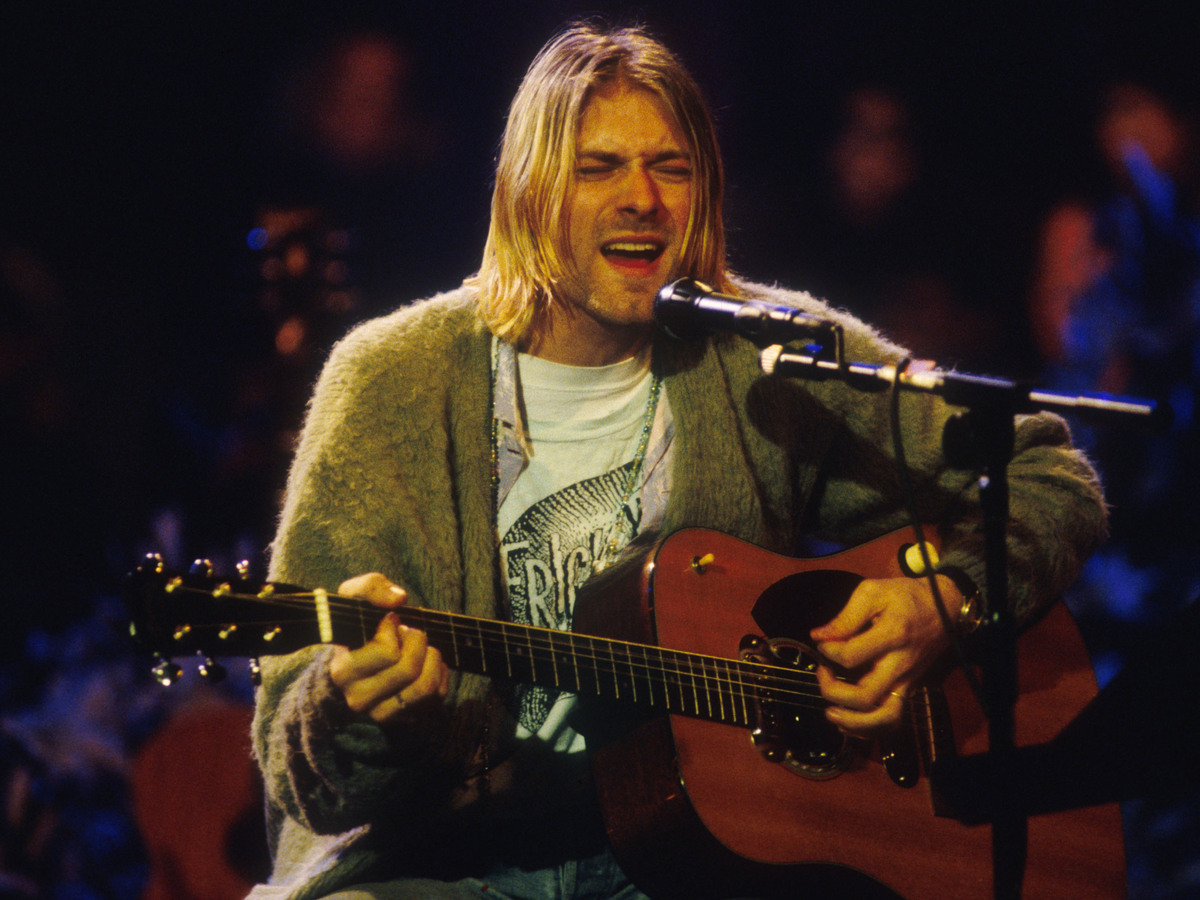 We can stop wagging our tongues about KISS not being in the Rock and Roll Hall of Fame.

The hall says its 2014 inductees are:

The hall is also honoring:

Nominees who didn't make the cut:

"Artists become eligible for induction 25 years after the release of their first record. Criteria include the influence and significance of the artists' contributions to the development and perpetuation of rock and roll.

"The Foundation's nominating committee selects nominees each year in the Performer category. Ballots are then sent to an international voting body of more than 600 artists, historians and members of the music industry. Those performers who receive the highest number of votes are inducted. The Foundation generally inducts five to seven performers each year.

"Beginning in 2012, the Rock and Roll Hall of Fame opened Nominee voting to fans around the world. The Top Five Nominees as voted by the fans count for one ballot entry, which is weighted the same as individual ballot entries submitted by members of the international voting body."