Accessibility links
Paul Walker, Boston Bombing Among Top 2013 Google Searches : The Two-Way The death of world leaders and celebrities dominated both world and U.S. searches. Oh, and lots of people also searched for the Harlem shake. 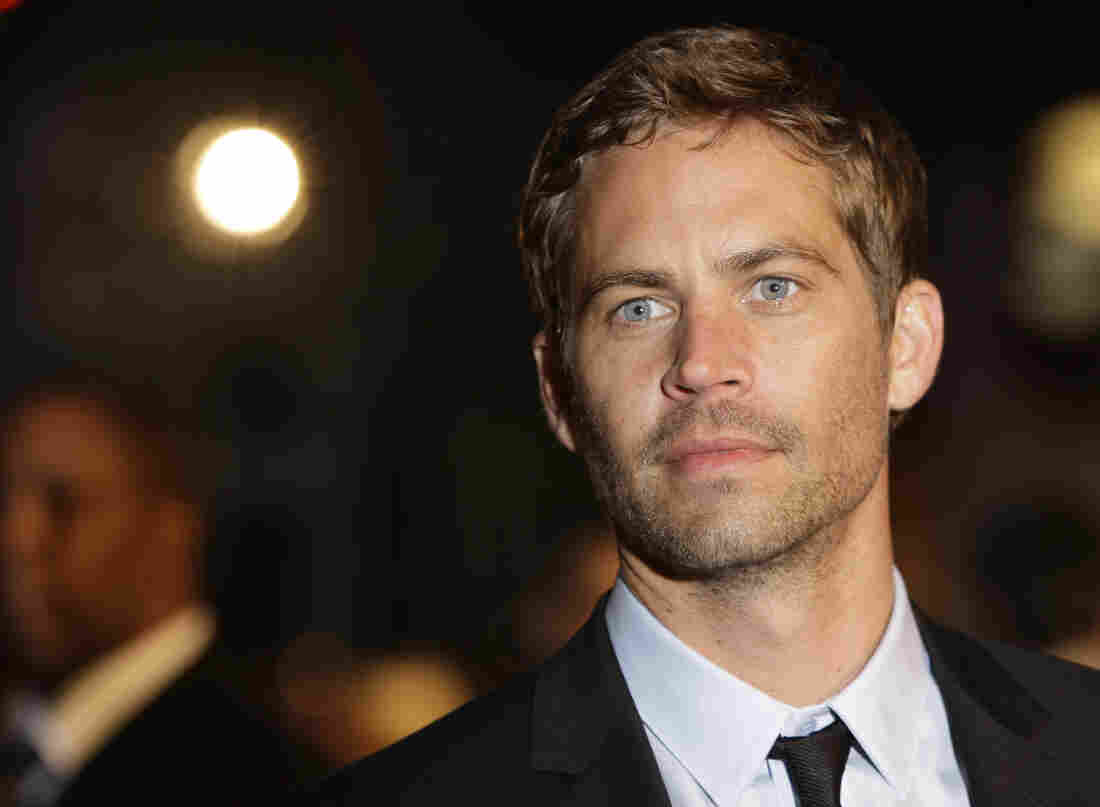 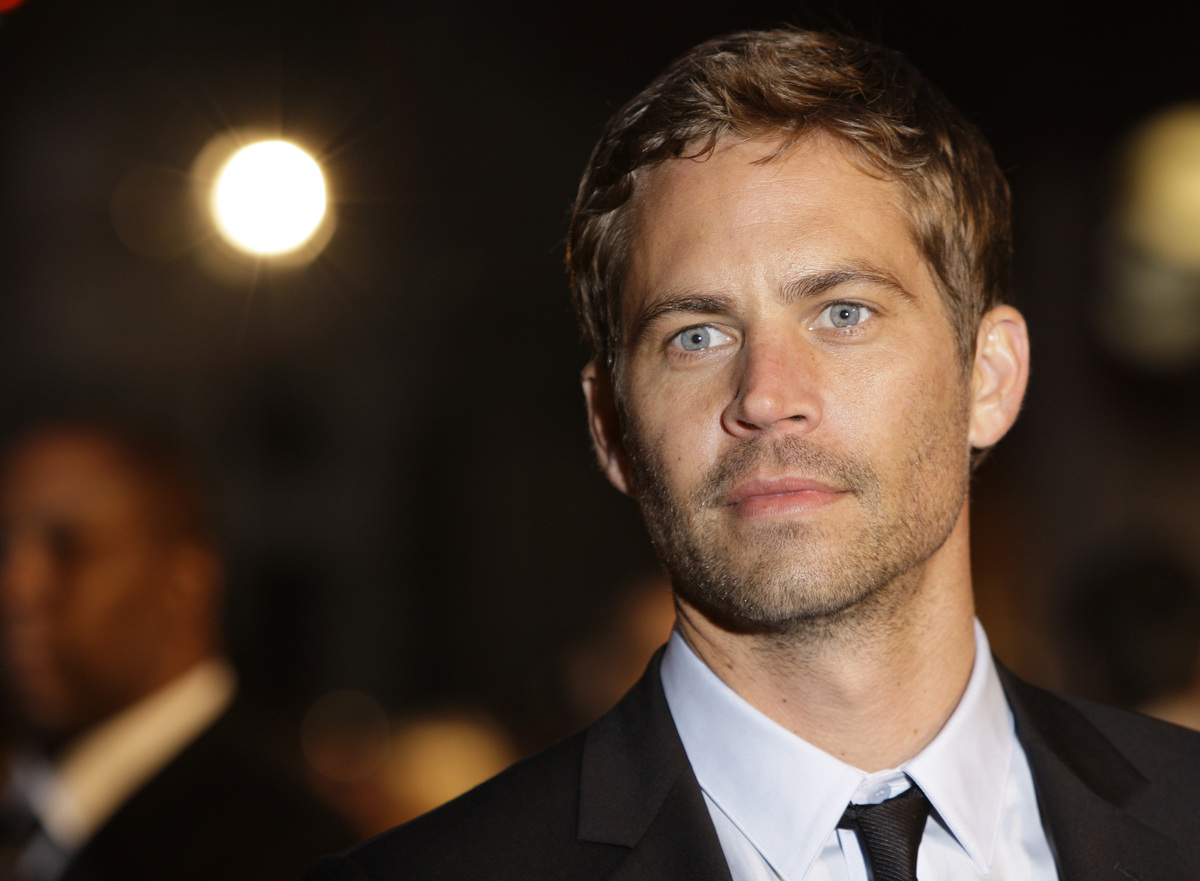 What did people search for in 2013? Google released its annual tally of the stories people around the world were most interested in.

In the U.S., Paul Walker, the Boston Marathon bombing and Nelson Mandela were the top trending searches. Globally, the death of the anti-apartheid leader came in first and the death of the Fast and Furious actor came in second. Via the Google Zeitgeist, here's the rest of the global top-10:

Here are the top searches in the United States:

If you're wondering, Google doesn't rank the previous two lists by sheer volume. Instead they represent "search topics with the largest increase in search volume since the previous period."

They do provide, a few measures based on volume. Here is, for example, the most searched people in the United States: