Accessibility links
Microsoft Executive Will Now Run HealthCare.gov : The Two-Way Formerly, Kurt DelBene oversaw Microsoft's Office division. He will take over for Jeff Zients, who was appointed after the website launched with crippling issues. 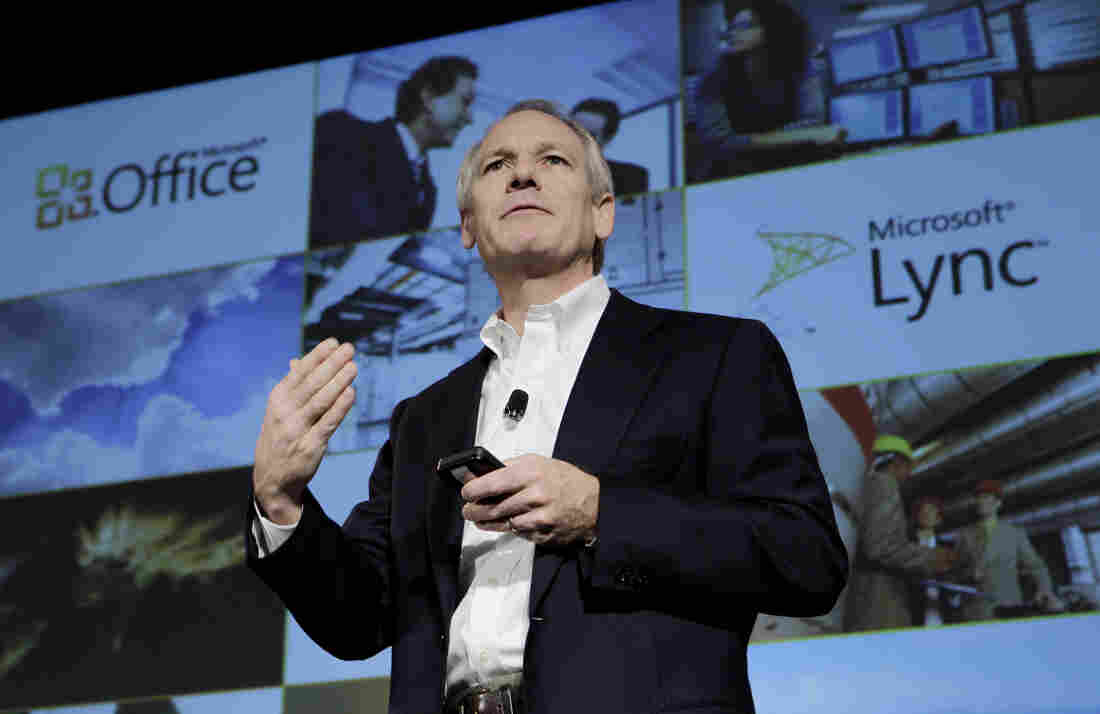 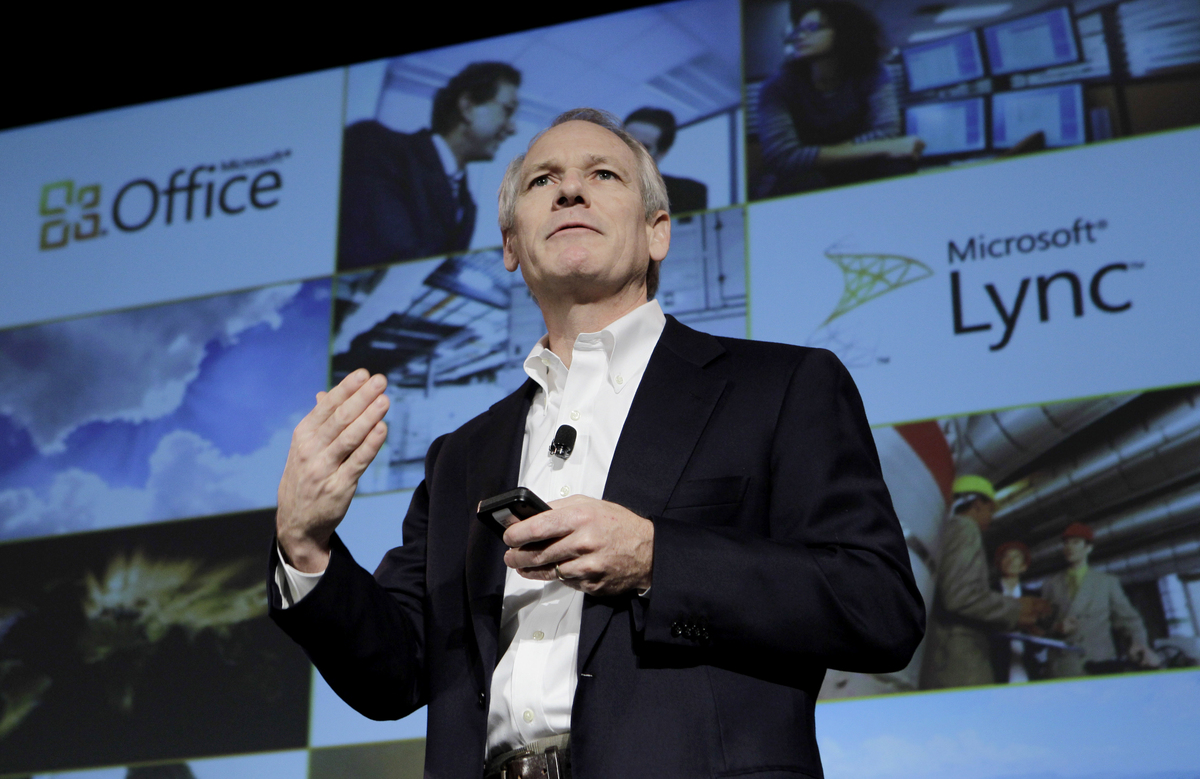 The Obama administration announced on Tuesday that former Microsoft executive Kurt DelBene will take over the operation of the troubled HealthCare.gov website.

DelBene will take over for Jeff Zients, who was appointed by President Obama to rescue the site after it launched with crippling problems. Zients, who Obama had turned to in the past to fix sticky issues, had made it clear that he was not going to stay on the job past December.

"Today, the site is night and day from what it was when it launched on October 1. I am very grateful for his service and leadership," Secretary of Health and Human Services Kathleen Sebelius said in a blog post.

DelBene comes to HealthCare.gov after heading the Microsoft Office division.

He begins his work Wednesday.

"First, Kurt will provide management expertise, operations oversight, and critical advice on additional enrollment channels, field operations, marketing and communications. The President and I believe strongly in having one person, with strong experience and expertise in management and execution, who is thinking 24/7 about HealthCare.gov. Kurt's leadership and management of HealthCare.gov will be in consultation with CMS Administrator Marilyn Tavenner and in partnership with the project's general contractor, QSSI.

"Second, Kurt will execute the plan in place, so that we can ensure the site's performance is strong through the close of open enrollment on March 31, 2014. This will include a focus on increasing system stability, redundancy and capacity, and building on improvements to the user interface, while continuing to prioritize security and privacy issues in line with industry best practices."