Accessibility links
Already Down 50 Percent, Will Bitcoin Bite The Dust? : The Two-Way Chinese authorities' are cracking down on use of the virtual currency. So the value of a bitcoin has plunged. Many experts expect further declines.

Already Down 50 Percent, Will Bitcoin Bite The Dust?

Already Down 50 Percent, Will Bitcoin Bite The Dust? 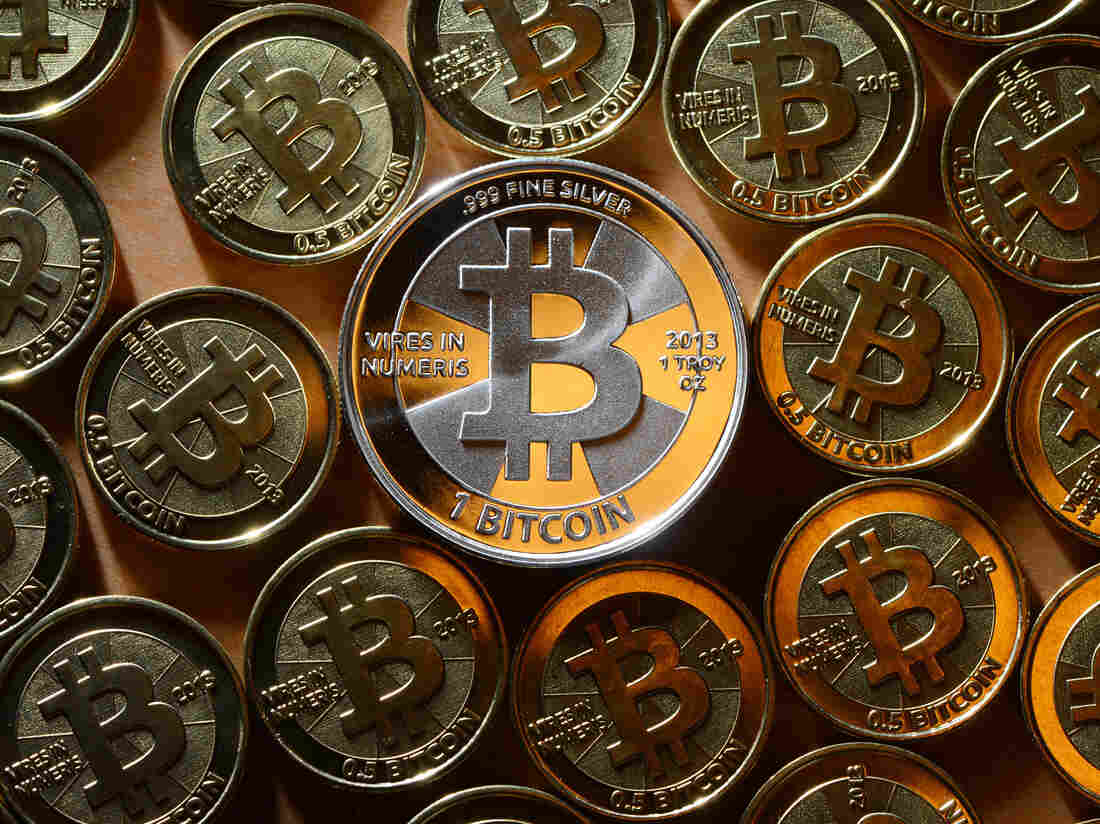 How low will they go? Jens Kalaene /DPA/LANDOV hide caption 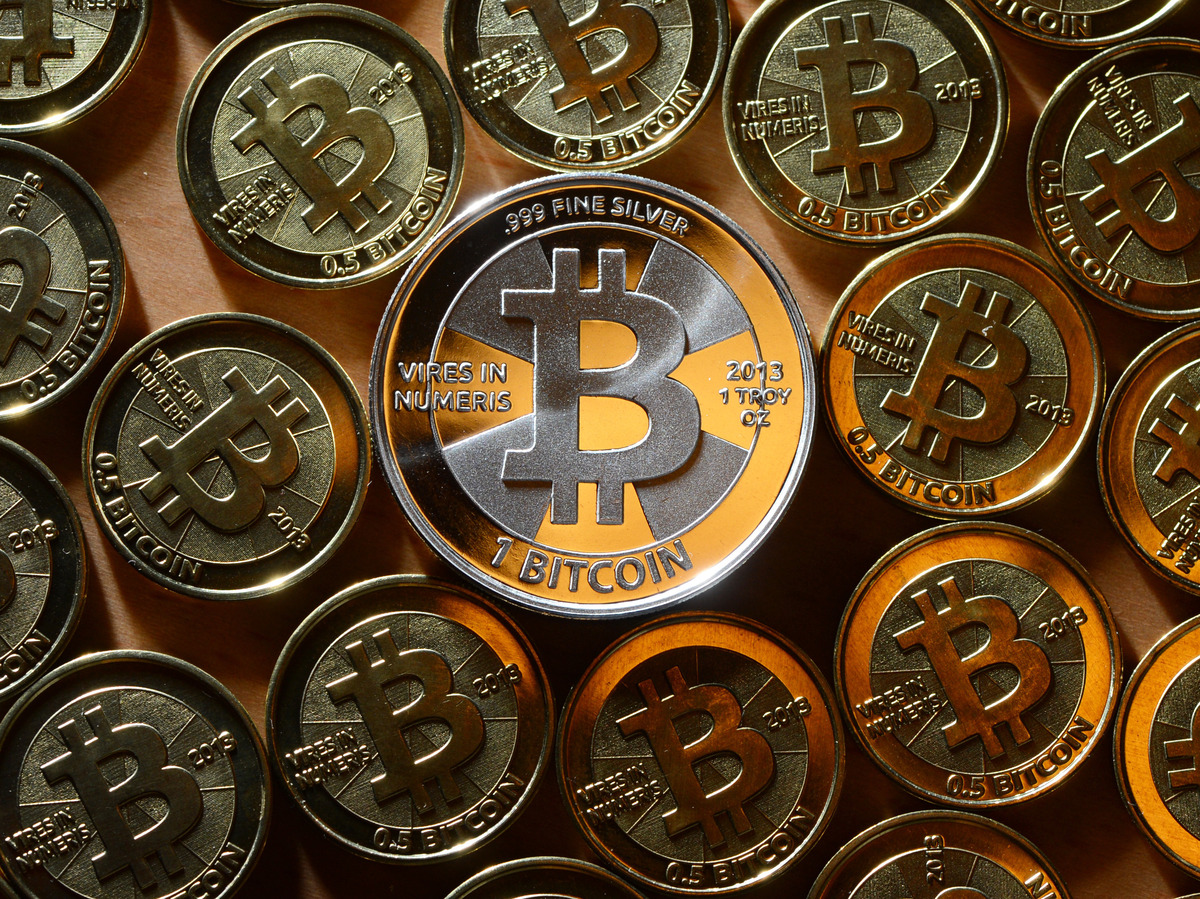 How low will they go?

Talk about a fall:

"Prices of virtual currency bitcoin fell 20% Wednesday and are now down more than 50% from their record high hit two weeks ago amid worries that China is moving to block the purchase and use of the currency by its citizens," The Wall Street Journal writes.

Bitcoin's big slide began two weeks ago, as we reported, when Chinese authorities told banks there that they couldn't trade in the currency. Officials were worried, NPR's Frank Langfitt reported, about a lack of control over bitcoins that "makes it easier to launder money and finance terrorism."

Wednesday, MarketWatch writes, "BTC China, the biggest bitcoin exchange in that country," announced it has "temporarily stopped" accepting yuan deposits into bitcoin accounts. The news followed reports that "the People's Bank of China had a meeting on Monday with about 10 major third-party payment processors and ordered them to stop working with bitcoin exchanges."

And according to MarketWatch, "some in the Twittersphere [are] reading the last rites for the virtual currency that has captured the world's attention."

At Slate, economics correspondent Matthew Yglesias writes about why so many Chinese have been eager to use bitcoin: "The ability of Yuan-rich savers to turn their money into dollars or other foreign currency is sharply circumscribed. ... By using a Bitcoin exchange as an intermediary, a Chinese person could sell Yuan and a non-Chinese person could buy them."

But, he concludes, "as of this morning it looks like party is over."