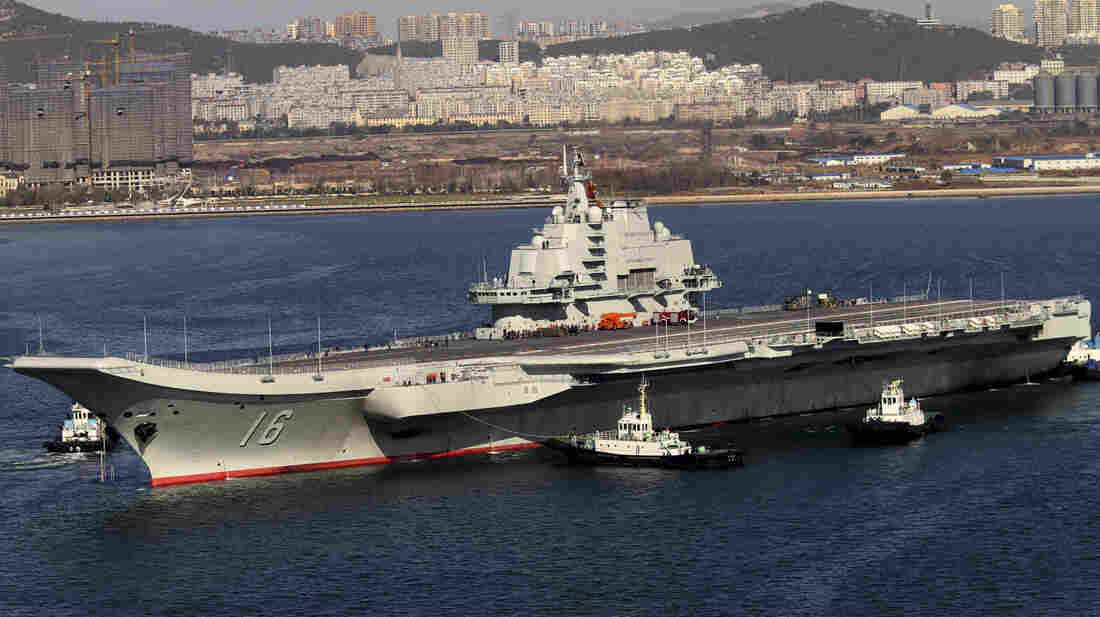 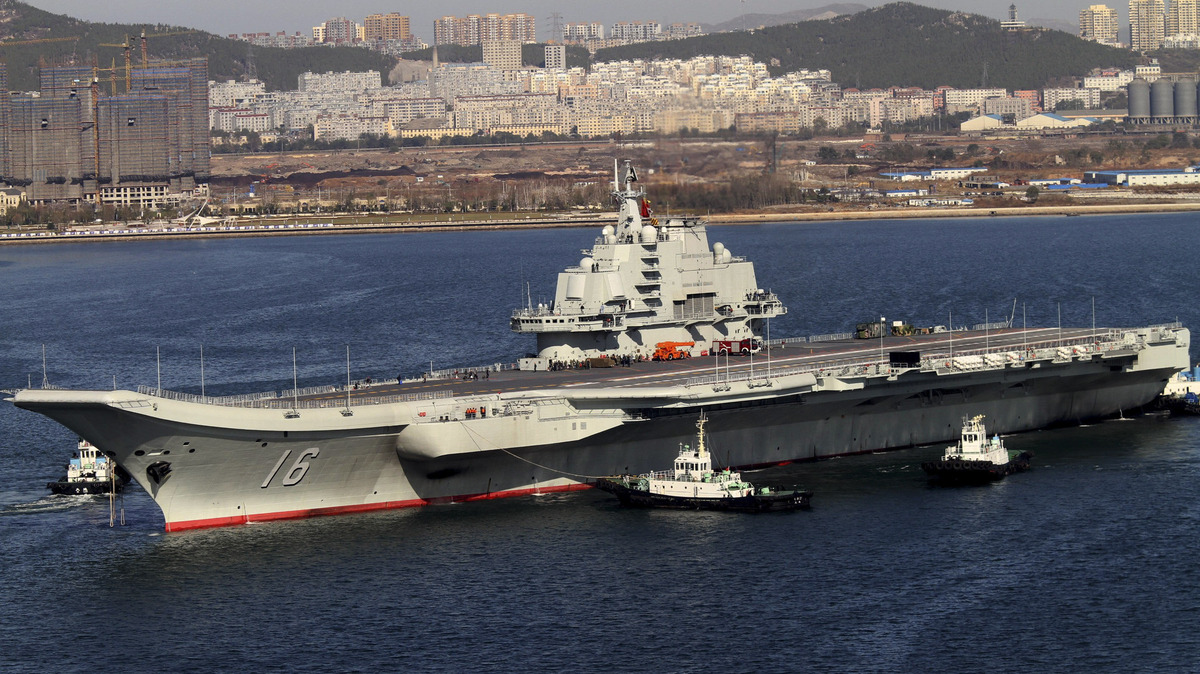 China has confirmed that one of its warships — reportedly the newly deployed aircraft carrier Liaoning — had an "encounter" with a U.S. guided missile cruiser in the South China Sea earlier this month.

The incident, in which American officials say the USS Cowpens was forced to take evasive action to avoid a collision, was first revealed by Washington last week. China's state media has said it was Liaoning involved in the incident, but Beijing's Defense Ministry on Wednesday would only say that the U.S. vessel had been "tailing and harassing" one of its warships while it was engaged in drills. It did not say which of its warships was involved.

"China's defence ministry said the two ships met during a 'routine patrol' by one of China's naval vessels.

" 'The Chinese naval vessel strictly followed protocol and handled the incident,' it said.

" 'The two defence departments used normal working channels to stay informed about the situation and communicated effectively,' the statement said."

A U.S. Pacific Fleet statement from last week said that on Dec. 5, the Cowpens had been "lawfully operating in international waters in the South China Sea ... when a PLA [People's Liberation Army] Navy vessel had an encounter that required maneuvering to avoid a collision."

It said that "both vessels maneuvered to ensure safe passage."

Stars and Stripes reports "when asked if the Cowpens had been conducting surveillance on the Liaoning, a defense official [said] the U.S. military would not comment on specific operations."

The newspaper says a U.S. defense official later identified the Chinese vessel as an amphibious transport ship, and not China's lone aircraft carrier. Another American military official said the Chinese warship involved in the incident was trying to "impede and harass" the Cowpens, forcing the U.S. vessel to take evasive action.

"On Monday, Pentagon spokesman Col. Steve Warren said that the Chinese ship came within 500 yards of the Cowpens. But Warren said the near-miss won't affect U.S.-China military to military relations.

" 'I don't think it was a crisis-level incident by any stretch ... I don't believe tensions have heightened,' he told reporters at the Pentagon."

It was not clear precisely where the encounter took place, but as we've reported in the past, China has claimed much of the South China Sea as its territorial waters, including areas and islands also claimed by the Philippines, Vietnam and Malaysia.