Accessibility links
17-Year-Old Colorado School Shooting Victim Claire Davis Dies : The Two-Way Davis was shot at point blank range with a shotgun on Dec. 13 and had been hospitalized in critical condition. The family announced her death "with unspeakable sadness," but also thanked the community for its outpouring of support. 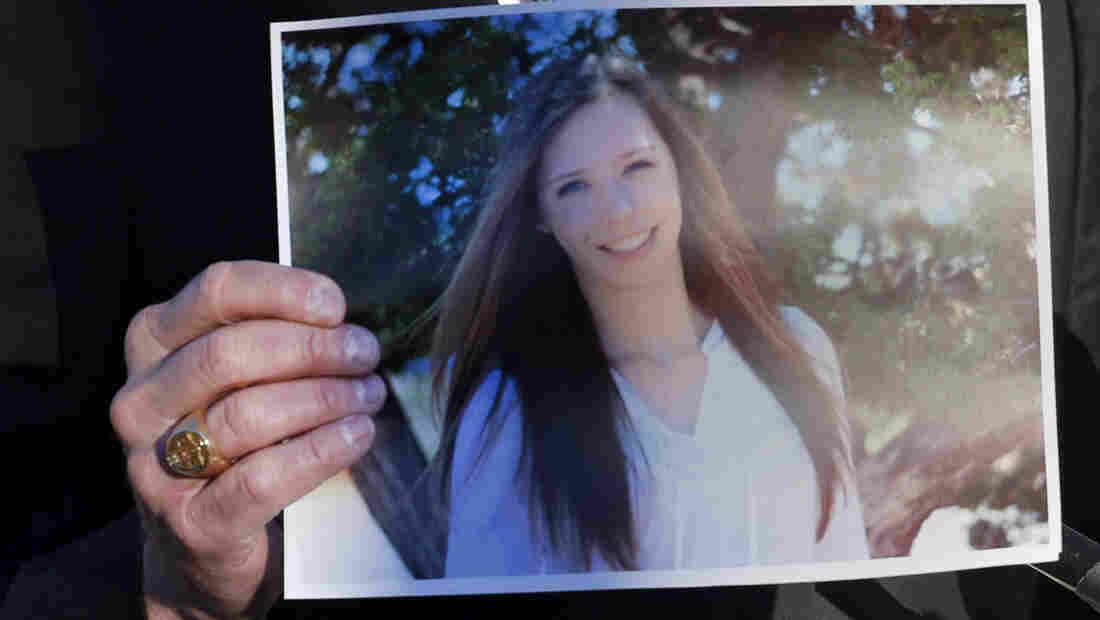 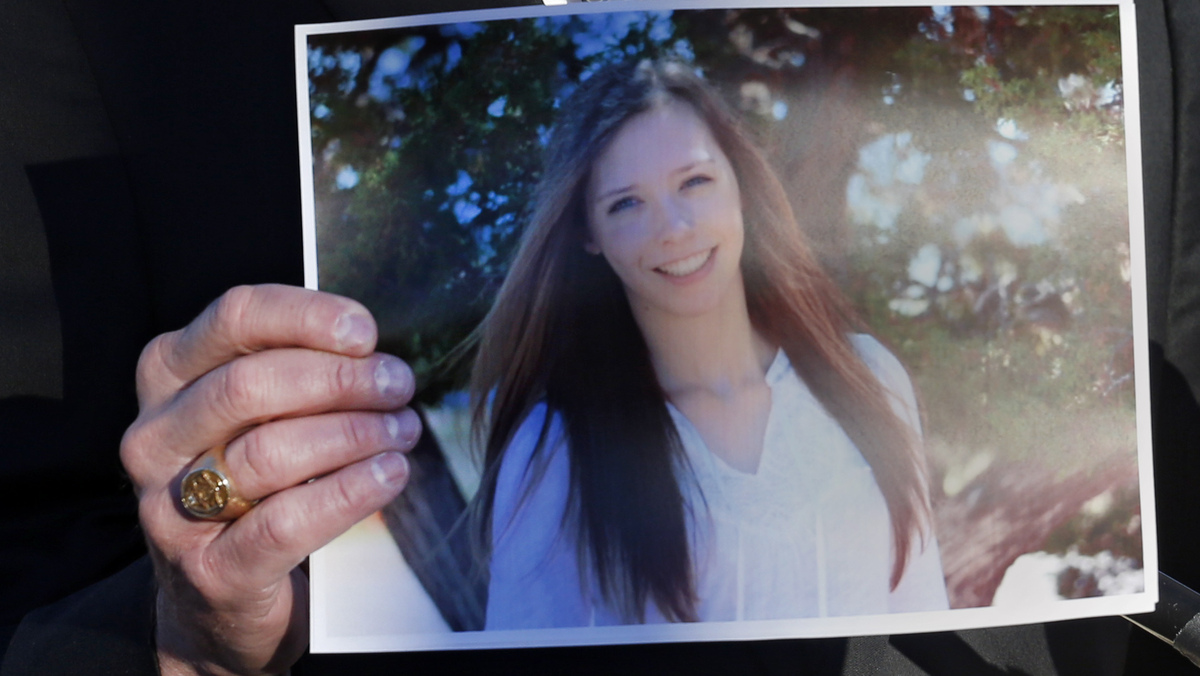 Arapahoe County Sheriff Grayson Robinson holds a picture of Claire Davis, 17, at a briefing at Arapahoe High School in Centennial, Colo., the day after the Dec. 13 shooting. Davis died Saturday.

The teenager shot in the head by a classmate at a high school outside Denver died Saturday after being hospitalized for eight days.

Claire Davis, 17, was shot at point blank range with a shotgun on Dec. 13 and had been hospitalized in critical condition.

"It is with heavy hearts that we share that [at] 4:29 p.m. this afternoon, Claire Davis passed away, with her family at her side," Littleton Adventist Hospital announced in a statement on its Facebook page. "Despite the best efforts of our physicians and nursing staff, and Claire's fighting spirit, her injuries were too severe and the most advanced medical treatments could not prevent this tragic loss of life. Claire's death is immensely heartbreaking for our entire community, our staff and our families."

Police say by Karl Pierson, 18, entered Arapahoe High School in Centennial, Colo., on Dec. 13 armed with a shotgun, reportedly targeting a staff member, whom he did not encounter.

Police have said Davis was likely a random target. Pierson shot himself to death less than two minutes after shooting Davis.

Arapaho High School is just a few miles from Columbine High, site of a 1999 mass shooting. And Davis was shot on the one-year anniversary of the massacre at Sandy Hook Elementary School in Newtown, Conn.

The Davis family released a statement later Saturday noting "with unspeakable sadness" Claire's death, but also thanking the community for its support.

"Last week was truly a paradox in that we lost our daughter, yet we witnessed the wonderful love that exists in the world through the tremendous outpouring of support we received," the statement read in part. The family's entire statement can be found on the hospital's Facebook page.