Accessibility links
In Christmas Message, Snowden Tells Britons 'Privacy Matters' : The Two-Way In a short addressed televised on Britain's Channel 4, former NSA contractor Edward Snowden said, "A child born today will grow up with no conception of privacy at all." 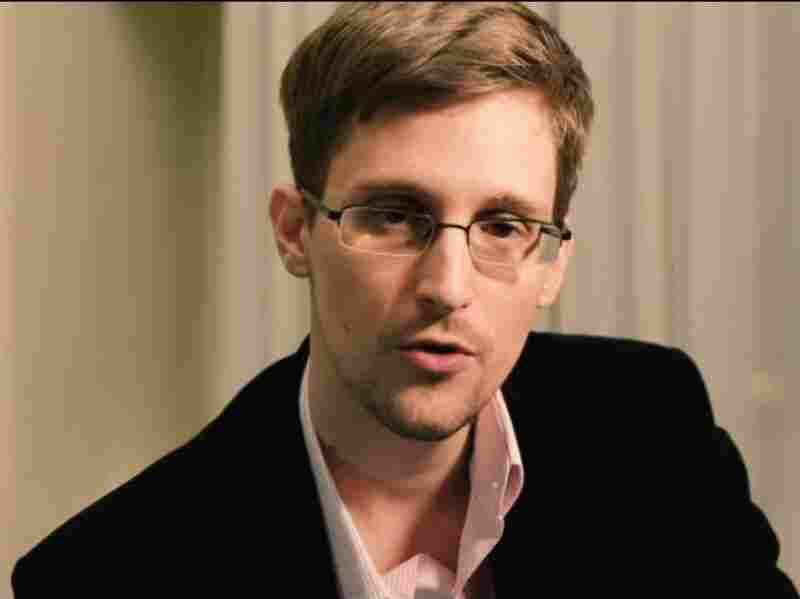 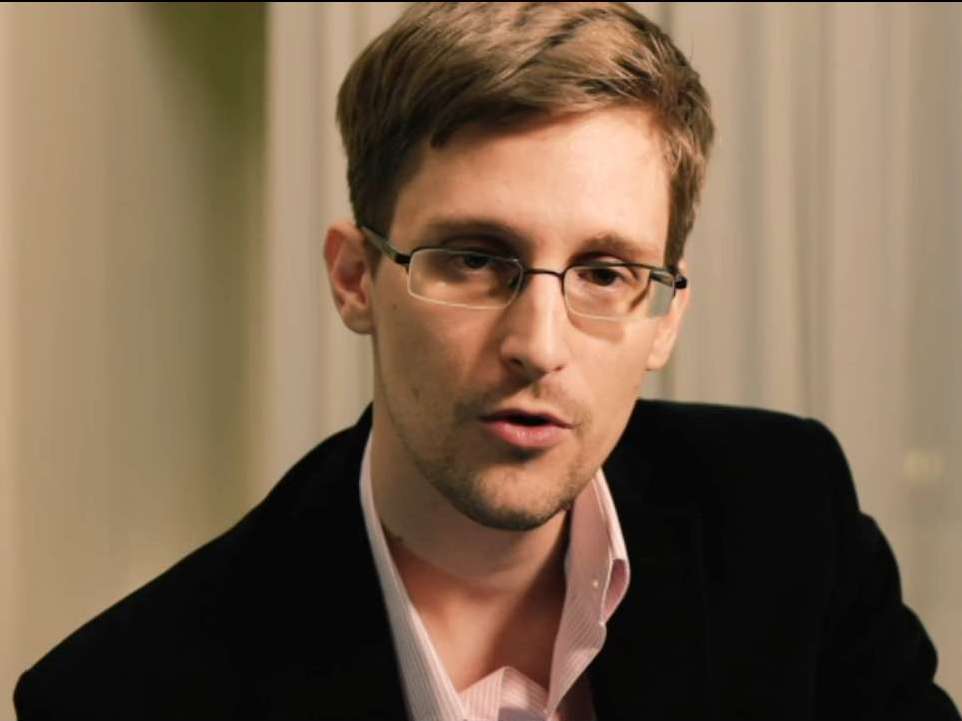 Former NSA contractor Edward Snowden had a Christmas Day warning for Britons: "A child born today will grow up with no conception of privacy at all."

Britain's Channel 4 televised Snowden's short address as the network's "Alternative Christmas Message," an annual address delivered by a public figure that mimics the style of Queen Elizabeth's Royal Christmas Message. You can watch the full 1:43 video at Channel 4's website.

Children will never know what it means to have a private moment to themselves, Snowden said, "and that's a problem. Because privacy matters. Privacy is what allows us to determine who we are and who we want to be."

In his message, pre-recorded in Moscow, where he has been granted temporary asylum, Snowden said the kinds of government surveillance envisioned in George Orwell's dystopian novel, 1984, "are nothing compared with what we have available today. We have sensors in our pockets that track us everywhere we go. ...

"The conversation occurring today will determine the amount of trust we can place both in the technology that surrounds us and the government that regulates it," Snowden said. "Together we can find a better balance, end mass surveillance and remind the government that if it really wants to know how we feel, asking is always cheaper than spying."

Wednesday's address follows an interview published in Tuesday's Washington Post, in which Snowden announced that he's already accomplished his mission: to inform the public of the National Security Administration's data collection programs.

"All I wanted was for the public to be able to have a say in how they are governed," Snowden told The Post. "That is a milestone we left a long time ago."