Accessibility links
The Price Is Wrong And You Know It: Do You Buy That Ticket? : The Two-Way Delta Air Lines will honor some incredibly inexpensive tickets it mistakenly sold on Thursday. Some cross-country trips were going for as little as $25. When it's obvious a seller has made a big mistake in your favor, is it OK to buy anyway?

The Price Is Wrong And You Know It: Do You Buy That Ticket?

The Price Is Wrong And You Know It: Do You Buy That Ticket? 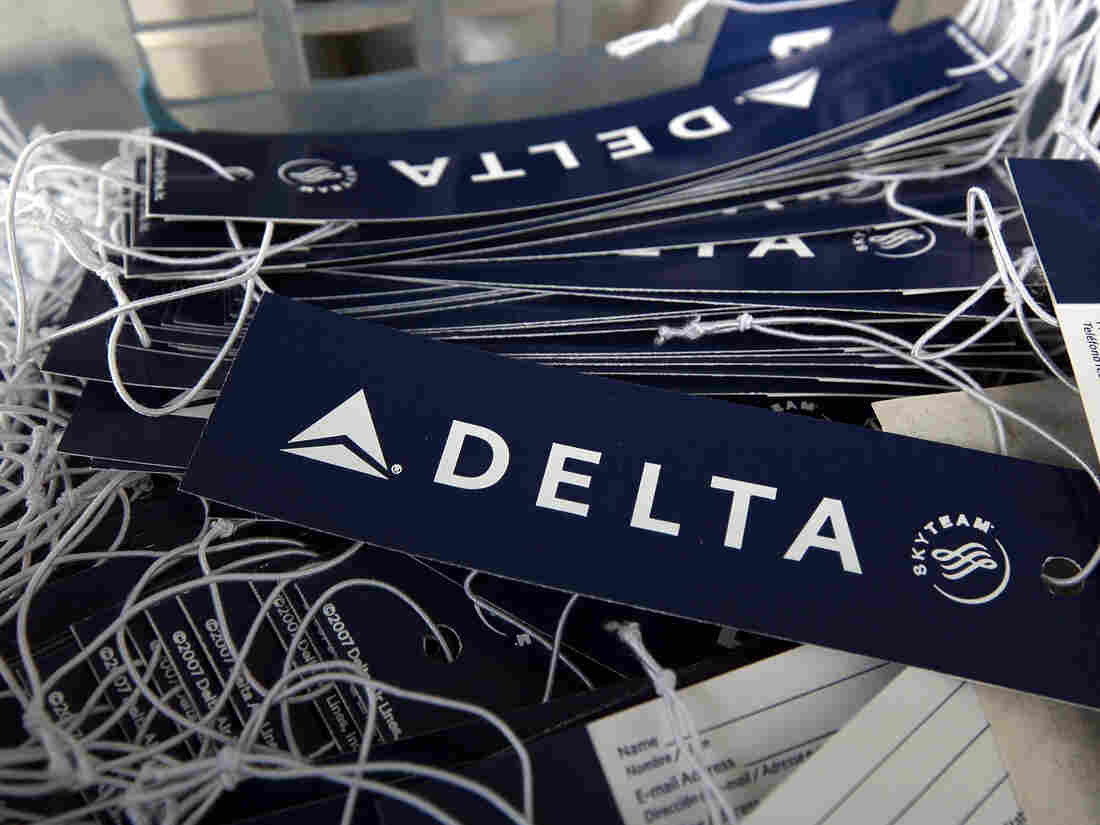 Delta made a mistake, but says it will stand by some cut-rate fares. Justin Sullivan/Getty Images hide caption 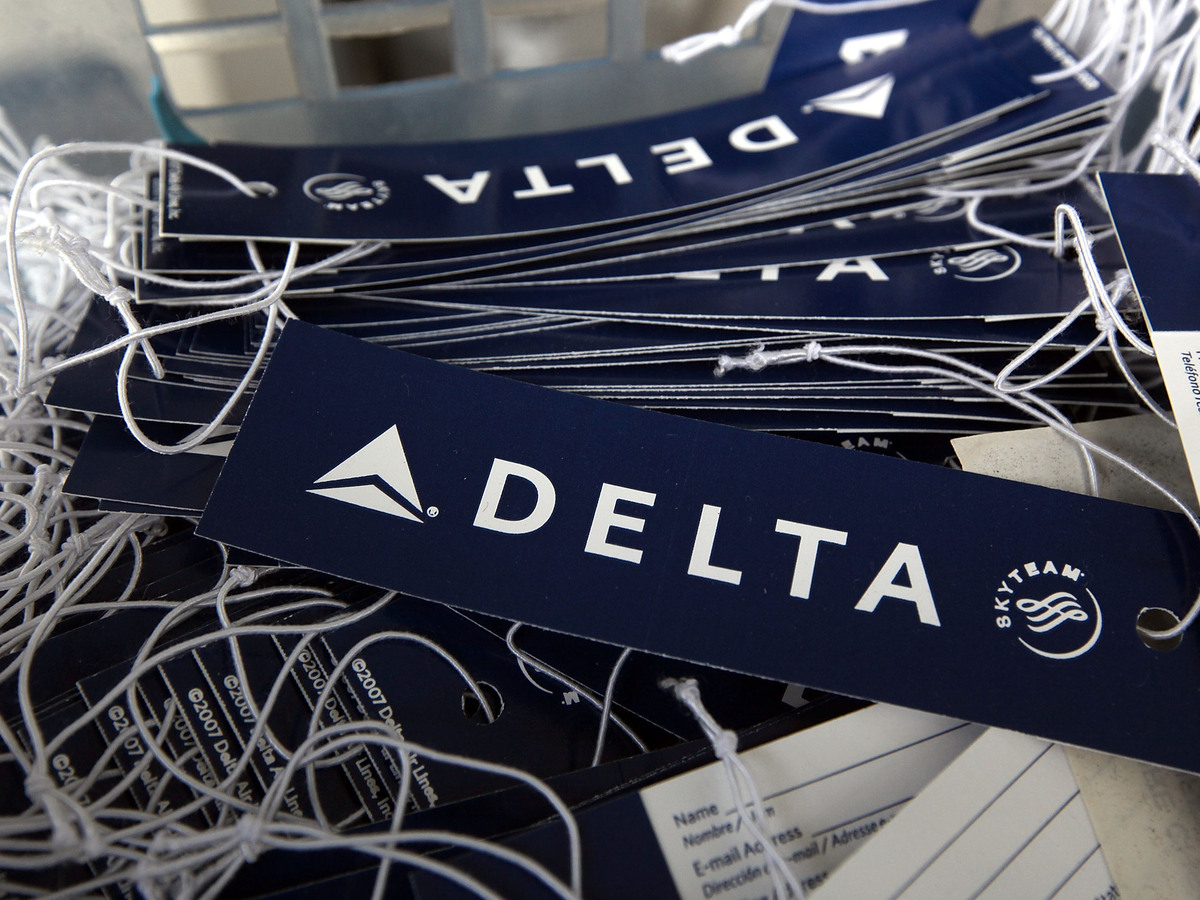 Delta made a mistake, but says it will stand by some cut-rate fares.

Headlines such as this come along every few months:

The news, says The Associated Press, is that:

"From about 10 a.m. to noon ET [Thursday], certain Delta fares on the airline's own website and other airfare booking sites were showing up incorrectly, offering some savvy bargain hunters incredible deals. A roundtrip flight between Cincinnati and Minneapolis for February was being sold for just $25.05 and a roundtrip between Cincinnati and Salt Lake City for $48.41. The correct price for both of those fares is more than $400."

It isn't known just how many folks snapped up the bargains, but Delta says it will honor the fares.

As we said, this kind of snafu isn't that unusual. So we want to focus on one particular aspect of the story that doesn't seem to get mentioned much:

Why would it be all right, ethically, to purchase tickets at prices that were so obviously wrong? Is it just because "you" weren't to blame and no human being was involved at the other end?

Consider this: as lawyer and ethics blogger Jack Marshall has written, "it wasn't my fault" may not be much of a defense. He calls it "Hamm's excuse":

"This popular rationalization confuses blame with responsibility. Carried to it worst extreme, Hamm's Excuse would eliminate all charity and much heroism, since it stands for the proposition that human beings are only responsible for alleviating problems that they were personally responsible for. In fact, the opposite is the case: human beings are responsible for each other, and the ethical obligation to help someone, even at personal cost, arises with the opportunity to do so, not with blame for causing the original problem. ...

"This rationalization is named after American gymnast Paul Hamm, who adamantly refused to voluntarily surrender the Olympic gold metal he admittedly had been awarded because of an official scoring error. His justification for this consisted of repeating that it was the erring officials, not him, who were responsible for the fact that the real winner of the competition was relegated to a bronze medal when he really deserved the gold. The ethical rule to counter Hamm's Excuse is a simple one: if there is a wrong and you are in a position to fix it, fix it."

Now, the AP adds that "new Department of Transportation regulations, aimed at truth in advertising, require airlines to honor any mistake fares offered." So it would seem the law is on the buyer's side.

But what about the ethics of this? We've got some questions. We'll keep them open until midnight ET on Sunday.