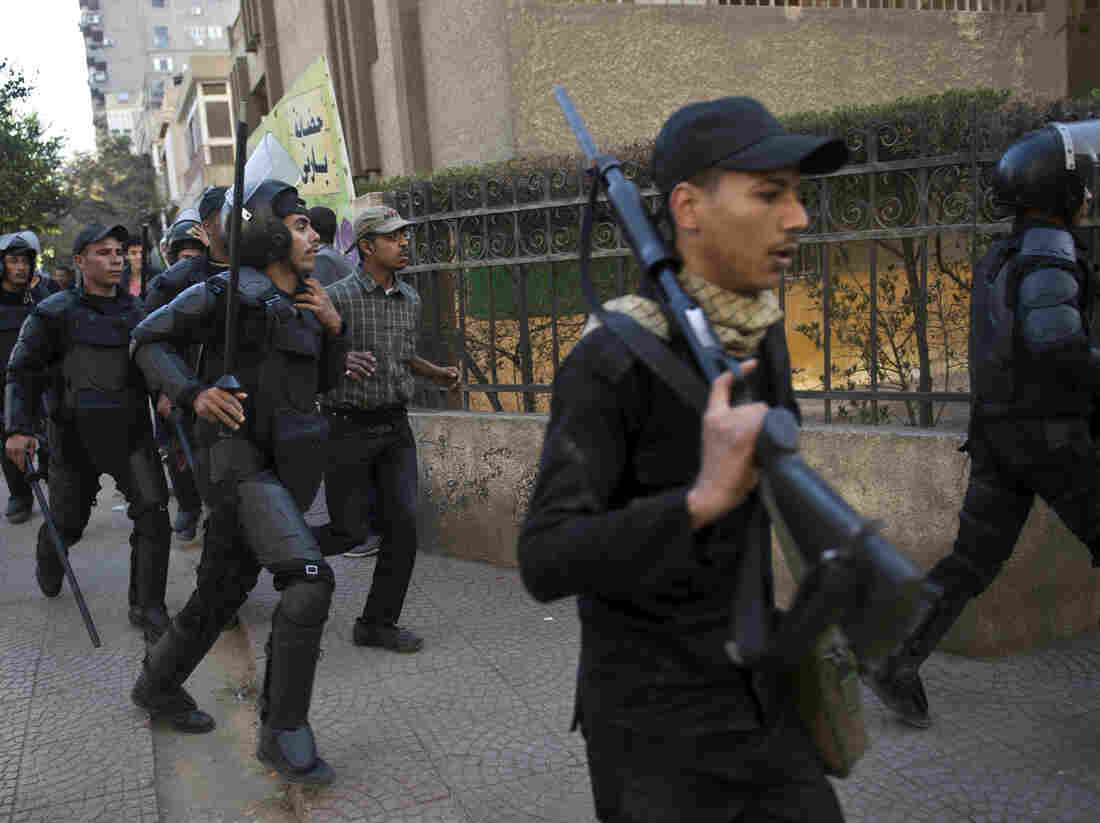 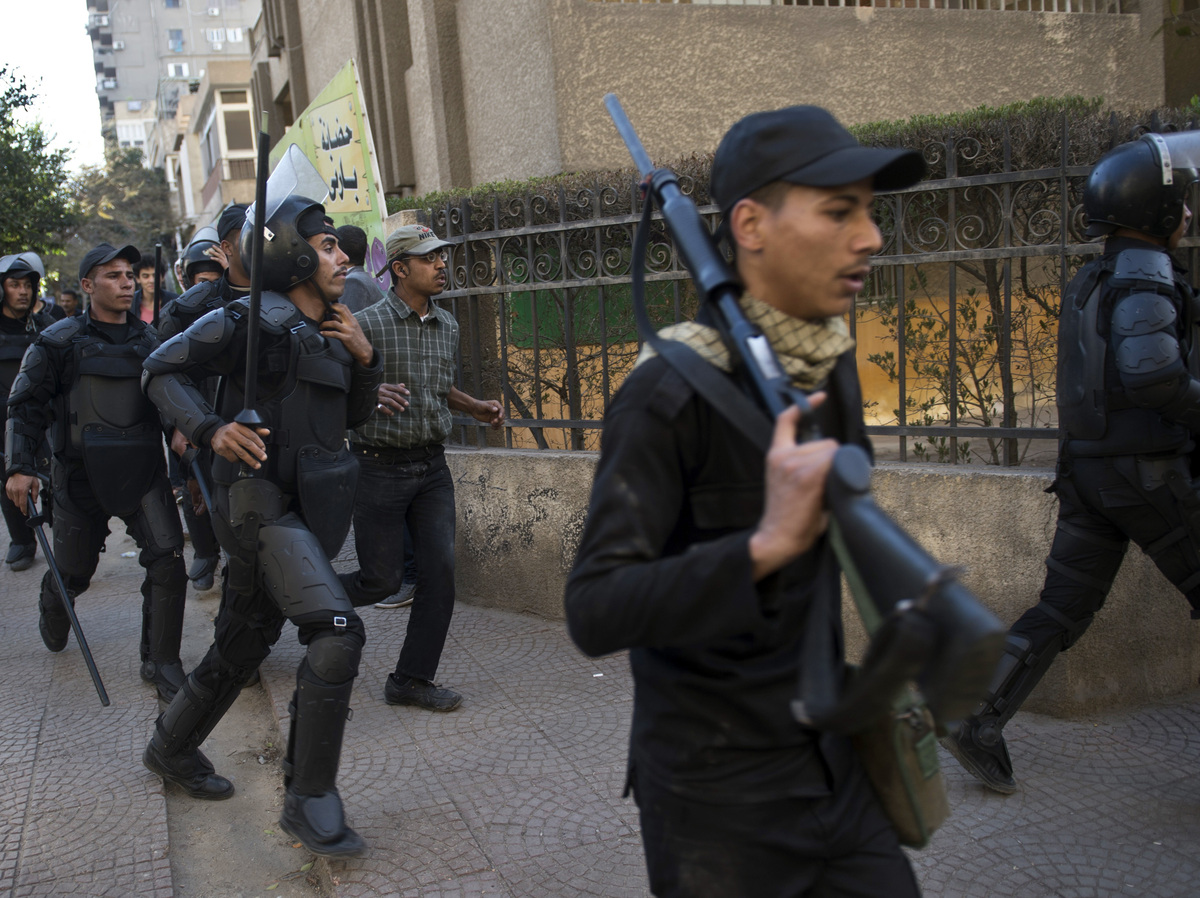 Three people were reported killed in Muslim Brotherhood-led protests and some 265 people were arrested as part of the nationwide crackdown, which came as the political group renewed calls for massive anti-government rallies.

"A man was killed in clashes in the city of Samalut in Minya, while an 18-year-old Muslim Brotherhood supporter was shot dead amid violent confrontations in the Nile Delta city of Damietta, police said.

"The interior ministry said a third person was killed in Cairo, without giving further details."

"Clashes also erupted Friday in several other districts of the capital. Al-Jazeera Mubashir Misr TV showed footage of police vehicle on fire in a highway linking Cairo with Giza."

The crackdown comes after Morsi was put on trial and the government lifted a three-month state of emergency implemented after the former president's July 3 ouster in a military coup.