Accessibility links
Newtown Report Offers Few Insights Into School Shooting : The Two-Way The exhaustive compilation of evidence adds details to a summary released by authorities last month showing that shooter Adam Lanza had a fascination with guns and mass shootings. 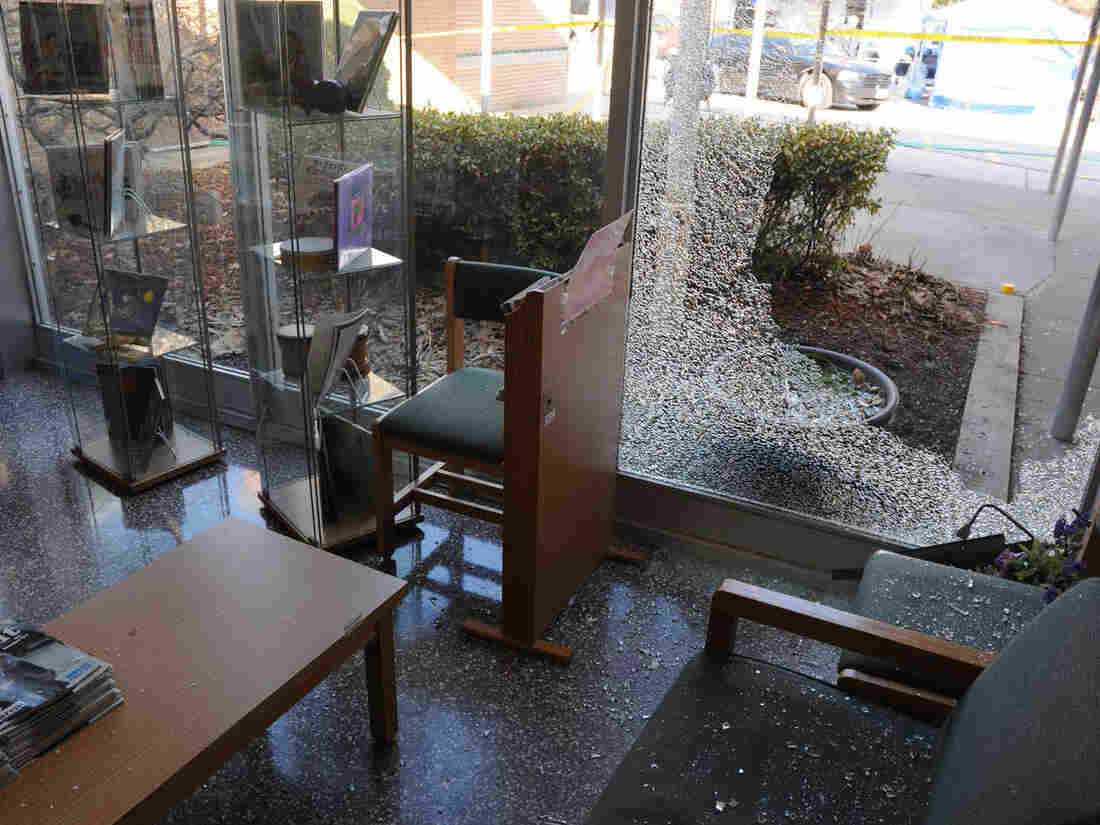 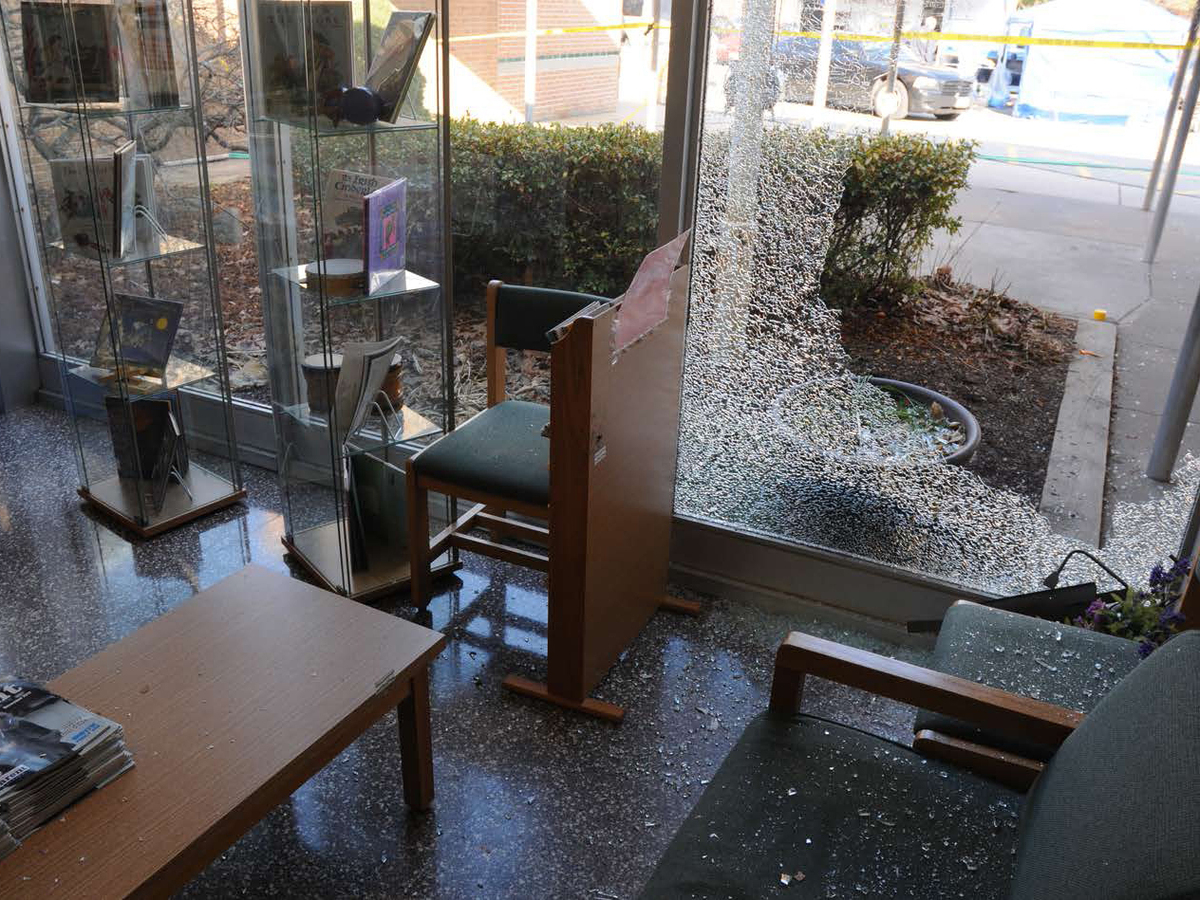 Photographs taken by investigators of the home that 20-year-old shooter Adam Lanza shared with his mother show "numerous rounds of ammunition, gun magazines, shot-up paper targets, gun cases, shooting earplugs and a gun safe with a rifle in it," The Associated Press writes.

Last month, authorities released a summary of the evidence, and at the time, The Two-Way's Bill Chappell wrote an in-depth post, which you can read here.

The full report reveals, among other details, that "the father of Sandy Hook school shooter Adam Lanza sent his son a 'Happy Birthday' card with a hand-written invitation for the future mass murderer to go out shooting," the New York Daily News reports.

Lanza fatally shot his mother before entering the school on Dec. 14 armed with a Bushmaster AR-15 rifle, a pistol and ammunition. At the end of the shooting rampage, he took his own life with the pistol.

The documents released on Friday reveal that teachers could hear janitor Rick Thorne confront Lanza, trying to get him to leave the school. A teacher who was hiding in a closet heard Thorne yell, "Put the gun down," and an aide who heard gunfire said Thorne "told her to close her door."

Thorne emerged from the rampage uninjured.

Earlier this month, authorities released recordings of some of the 911 calls from the scene, including more than one placed by Thorne.

The report says five teachers who were meeting in a classroom first tried to hide when the shooting began, but later all but one of them escaped to safety through a window.

Lanza "was undoubtedly afflicted with mental health problems; yet despite a fascination with mass shootings and firearms, he displayed no aggressive or threatening tendencies," the report said.

According to the AP, the documents show:

"A male friend of Lanza's mother, Nancy, told investigators she had planned to sell their home in Newtown and move to Washington state or North Carolina, where she hoped Adam could get a job. She planned to buy an RV for Adam Lanza to sleep in. If they went to Washington, Nancy said, there was a special school where she planned to enroll him. In North Carolina, she said, a friend owned a computer firm and had agreed to give Adam a job and teach him the business."