Accessibility links
Doctors Unsure Whether Michael Schumacher Will Survive : The Two-Way The Formula One racing legend was critically injured Sunday when he hit his head while skiing in France. Doctors are "working hour by hour" to save him, but can't predict what will happen. At his peak a decade ago, Schumacher was among the most famous and highest-paid athletes in the world.

One of the world's most famous and highest-paid athletes, Formula One racer Michael Schumacher, is in a medically induced coma at a hospital in Grenoble, France. Doctors there are treating him for a critical head injury suffered over the weekend when the German driver fell and hit his head while skiing.

"We cannot predict the future for Michael Schumacher," chief anesthesiologist Jean-Francois Payen told reporters Monday, according to The Associated Press. "He is in a critical state in terms of cerebral resuscitation. ... We are working hour by hour."

"The 44-year-old German, who retired from the elite motorsport for the second time in 2012, fell and hit his head on a rock Sunday, said the director of the Meribel resort where Schumacher was skiing. ... 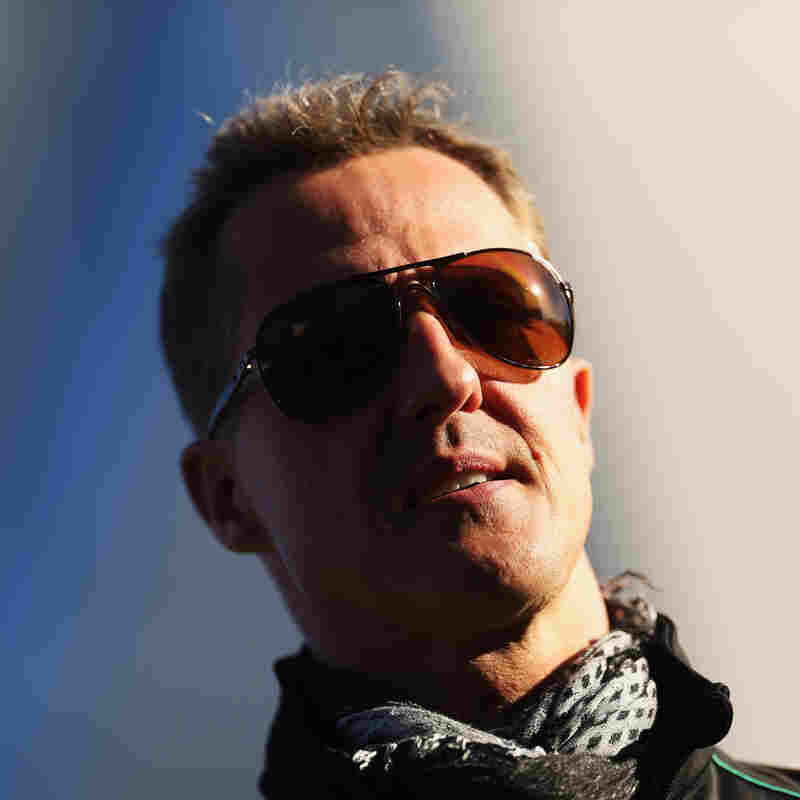 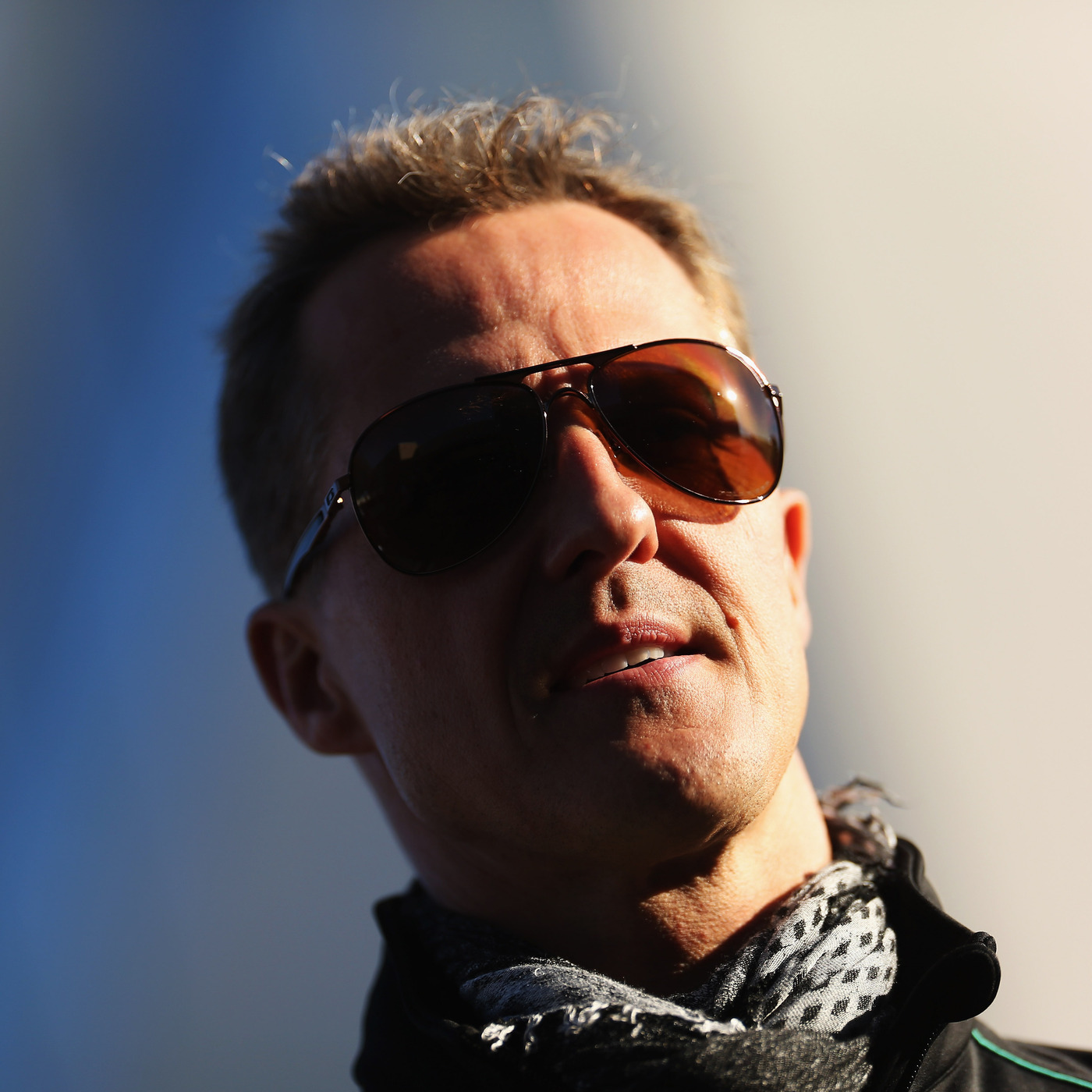 "Reputed to be a strong skier, the motor-racing star was wearing a helmet when he hit his head, Gernignon-Lecomte said. Rescuers reached him minutes later and airlifted him to a nearby hospital, he said.

"Doctors at the Grenoble hospital said that without the helmet's protection, Schumacher wouldn't have made it to the operating table."

Nothing close to this happened to Schumacher during his racing career. The AP notes that his most serious injury was a broken leg suffered in a 1999 crash. In 2009, the wire service adds, Schumacher "suffered serious neck and spine injuries after a motorcycling accident" in Spain.

During his F1 racing career, as the sport's website says, "his sheer dominance" was beyond doubt before his first retirement in 2006: "Seven times a champion, Michael Schumacher also holds nearly every scoring record in the book by a considerable margin."

The sport has made Schumacher a very wealthy man. "Before he retired the first time, Schumacher was earning $60 million to $80 million annually as one of the world's highest-paid athletes," the Los Angeles Times adds. In 2001, he topped Forbes' annual list of sporting superstars — with $59 million in earnings.

His return to racing did not lead to the type of success he previously enjoyed. As the Times says, "after a three-year absence, Schumacher, who won five of his titles with Ferrari in consecutive years, emerged from retirement to drive again from 2010 through 2012, this time for the Mercedes team. The comeback proved disappointing, with the German driver going winless and managing only one top-three finish."