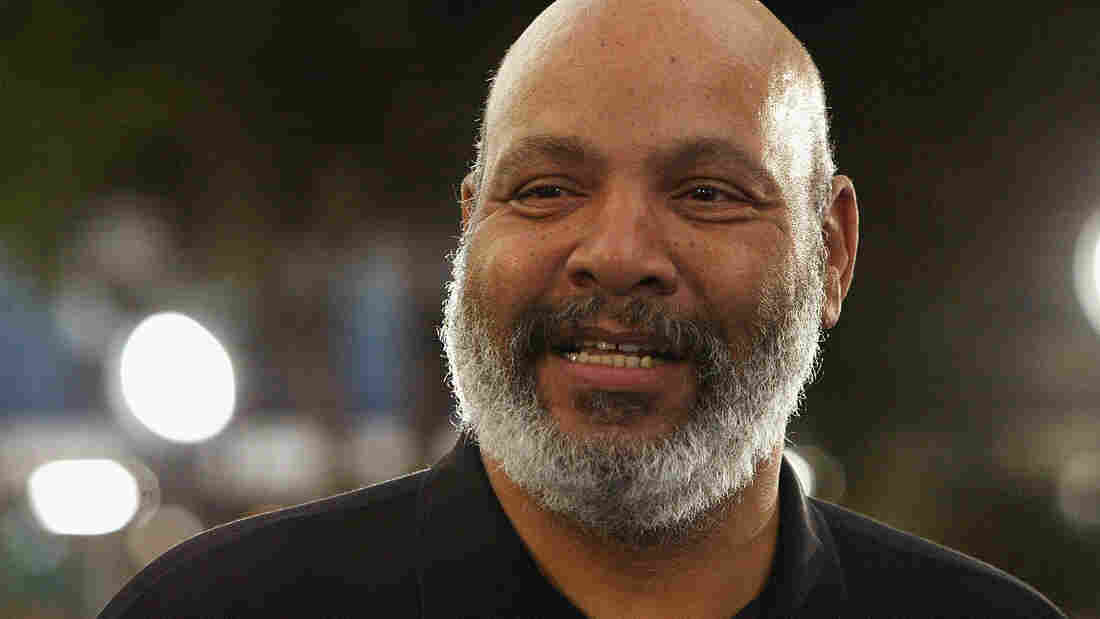 Actor James Avery, known to many as "Uncle Phil" on the TV show The Fresh Prince of Bel-Air, has died. He was 68. Mark Mainz/Getty Images hide caption 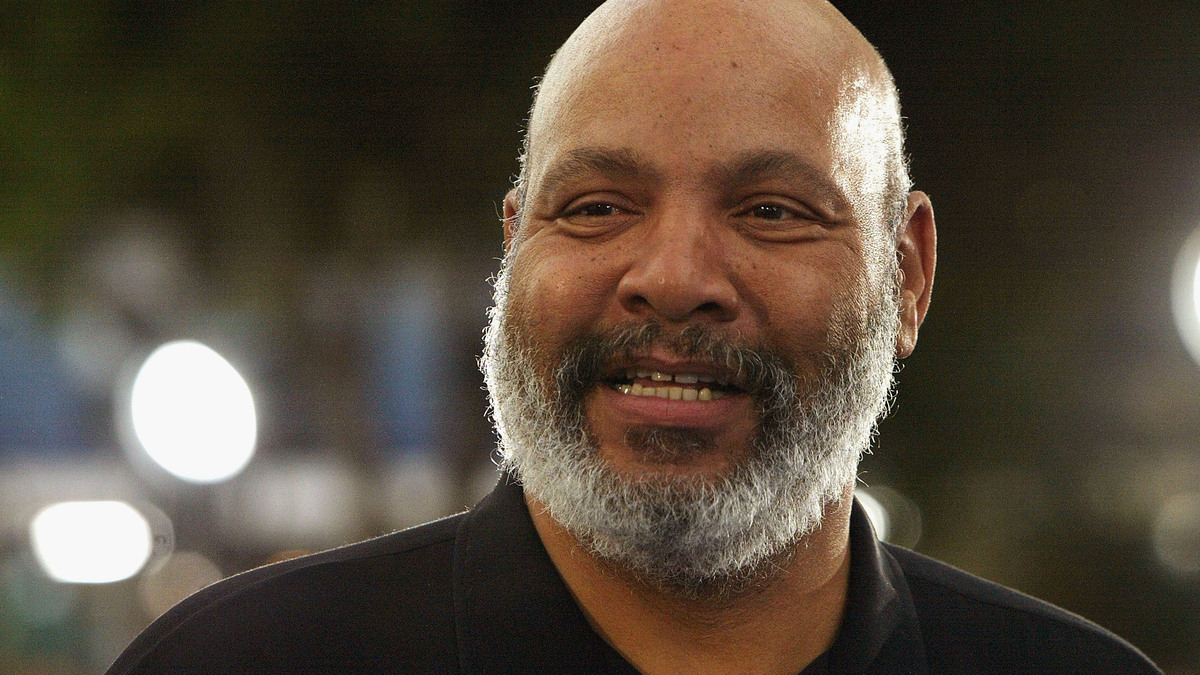 Actor James Avery, known to many as "Uncle Phil" on the TV show The Fresh Prince of Bel-Air, has died. He was 68.

James Avery, the actor who played the Honorable Philip Banks — also known as Uncle Phil — on the TV show The Fresh Prince of Bel-Air, has died.

Known for his booming voice and imposing size, Avery played the judge and attorney who was the patriarch of the wealthy Banks family. Will Smith's character on the NBC sitcom was sent to live with the Banks family after his "mom got scared" about some trouble in the neighborhood. The show ran from 1990 to 1996 and launched Smith's acting career.

Actor Alfonso Ribeiro, who played Carlton Banks, the son of Avery's character on the show, reacted on Twitter to the news of his former co-star's death:

I'm deeply saddened to say that James Avery has passed away. He was a second father to me. I will miss him greatly. pic.twitter.com/UrW0EeBFbO

After the show ended, Avery continued to have a busy and diverse career in TV and film as well as voice work. His TV credits include That '70s Show, NYPD Blue, Star Trek: Enterprise and Grey's Anatomy.

Avery will be seen in Zach Braff's Wish I Was Here, set to premiere at the Sundance Film Festival this month.

Avery was born in Virginia but raised in Atlantic City, N.J. He joined the U.S. Navy after high school and served in Vietnam in 1968 to 1969. Upon returning, he studied drama and literature at the University of California San Diego.

He is survived by his wife, mother and stepson.