Accessibility links
Accident Or Not? Palestinian Diplomat's Death Is A Mystery : The Two-Way The Palestinian ambassador to the Czech Republic was killed Wednesday by an explosion at his home in Prague. At first, officials said he may have triggered a bomb meant to explode only if a safe was tampered with. But other officials are disputing that account.

Accident Or Not? Palestinian Diplomat's Death Is A Mystery

Accident Or Not? Palestinian Diplomat's Death Is A Mystery 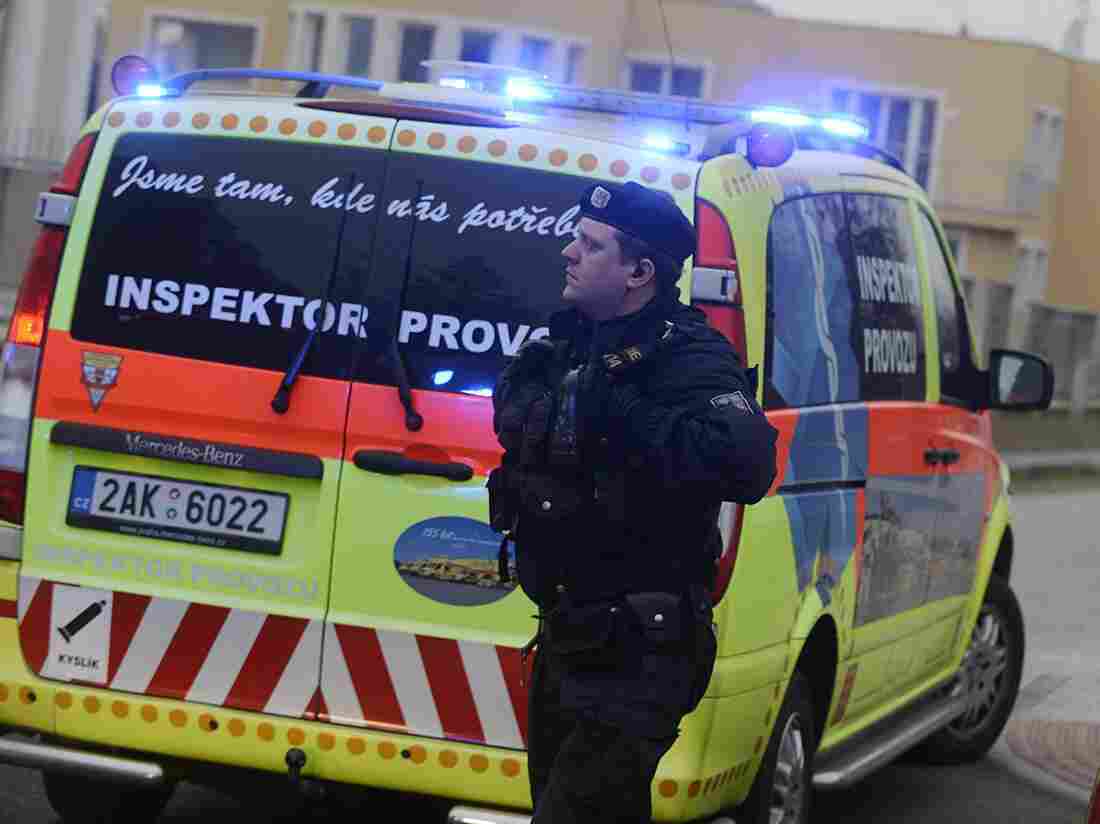 The scene outside the residence of Palestinian diplomat Jamal al-Jamal in Prague. An explosion there Wednesday killed the 56-year-old ambassador. Filip Singer /EPA/LANDOV hide caption 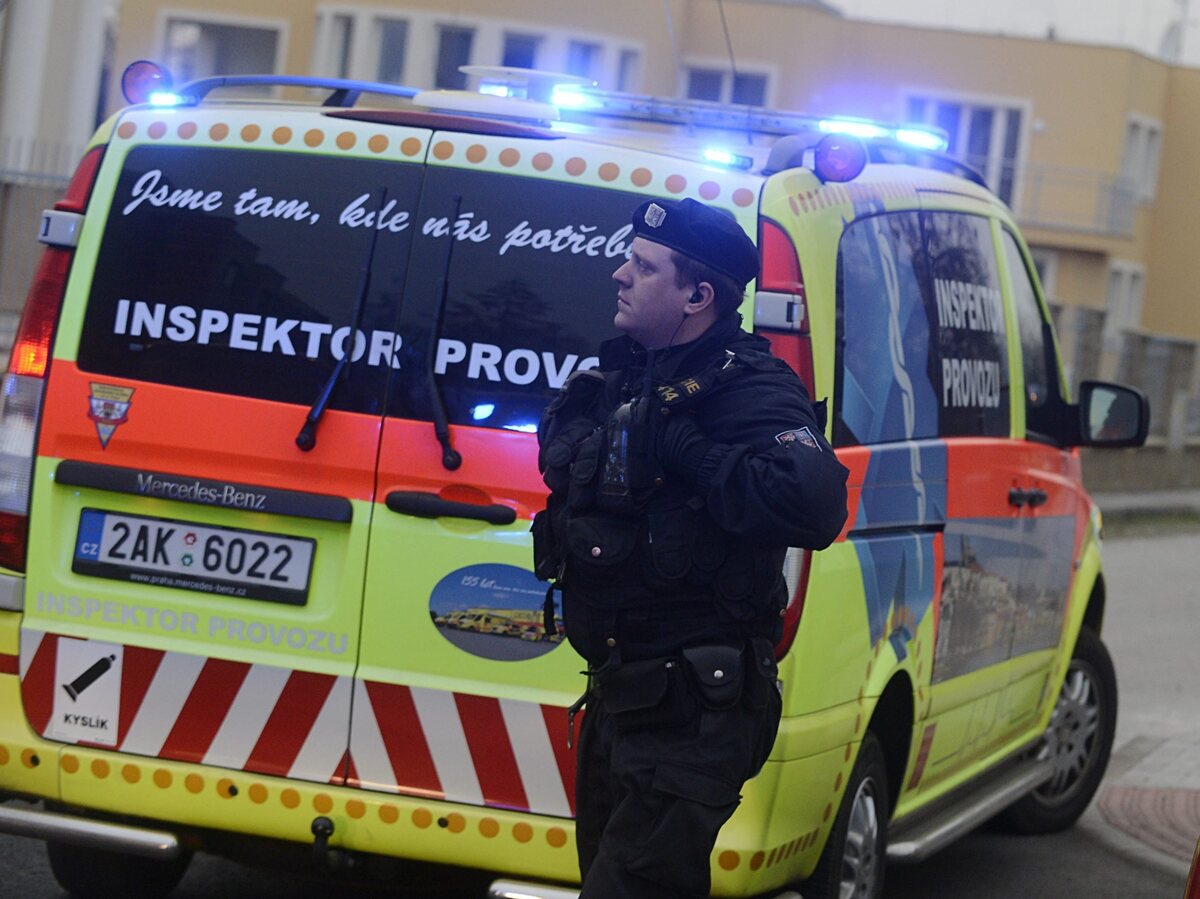 The scene outside the residence of Palestinian diplomat Jamal al-Jamal in Prague. An explosion there Wednesday killed the 56-year-old ambassador.

Was the Palestinian ambassador to the Czech Republic killed by accident or are the circumstances of his death on Wednesday more nefarious?

There are more questions than answers about Jamal al-Jamal's death now that a spokesman for his embassy has told Radio Prague and Reuters that a safe the ambassador had opened just before something blew up had not been intentionally fitted with explosives and had been used frequently in recent years.

Those details conflict with the early word from authorities — that the safe hadn't been opened for about 20 years and may have been rigged with a booby trap to thwart would-be thieves or enemies. The implication from those reports was that the diplomat may have been the victim of an unfortunate accident.

The implication to be drawn from today's comments by embassy spokesman Nabil el-Fahel is that something more sinister may have happened.

There are other theories, as well. According to The Associated Press, al-Jamal may have taken some things out of the safe before the explosion. So, it's possible that something he removed was responsible for the blast.

And we should add this news to the mysterious mix: Reuters reported Thursday that Czech police have found weapons in the Palestinian diplomatic outpost. The wire service said authorities have not released details about what was discovered.

The main source for the report that the safe may not have been touched for 20 years or more and may have been booby-trapped was Palestinian Foreign Minister Riad Malki. The safe had been moved recently from old offices of the Palestinian Liberation Organization to a residence in a new embassy complex.

But according to Reuters, embassy spokesman el-Fahel says "the safe was being used almost daily for depositing money ... used for salaries of embassy staff, for buying items for daily operations. ... Minister Malki had mistakenly spoken about a second safe ... that was empty and almost never used."

As for the events immediately before and after the 56-year-old al-Jamal's death, The Associated Press writes that:

" 'The ambassador wanted to know what is in the safe,' Malki said. 'He opened it and asked his wife to bring a paper and a pen to write down the contents of the safe. She left him to bring (the) pen and paper. During that time, she heard the sound of an explosion.'

"He said the ambassador had taken some of the contents out of the safe, but it wasn't immediately clear what was inside. It was also unclear how soon the explosion occurred after he opened the safe.

"The ambassador and his wife were alone in the building at the time because it was a holiday, Malki said. His 52-year-old wife, who called embassy employees to seek help, was treated for shock at the hospital but released."