Accessibility links
One Of The Rescue Ships In Antarctic May Now Be Stuck, Too : The Two-Way A Chinese icebreaker that helped rescue 52 adventurers from another ship says it may not be able to get back to open waters. An Australian icebreaker — to which the adventurers were evacuated — i staying nearby in case its assistance is needed. So the

One Of The Rescue Ships In Antarctic May Now Be Stuck, Too

One Of The Rescue Ships In Antarctic May Now Be Stuck, Too 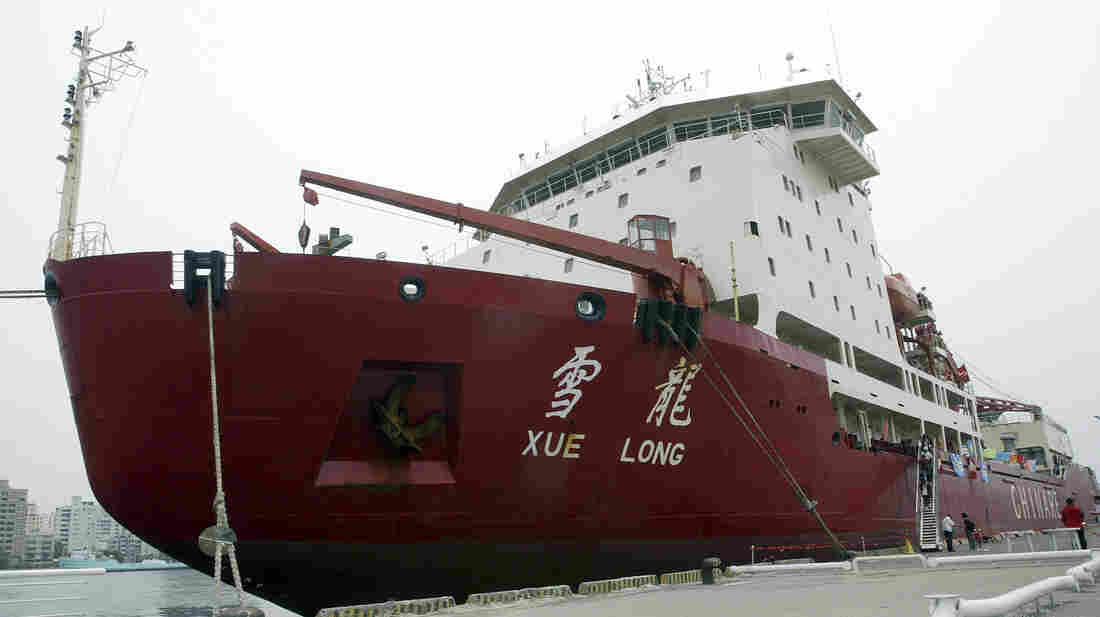 The Xue Long in the much warmer waters of Taiwan in 2009. /AP hide caption 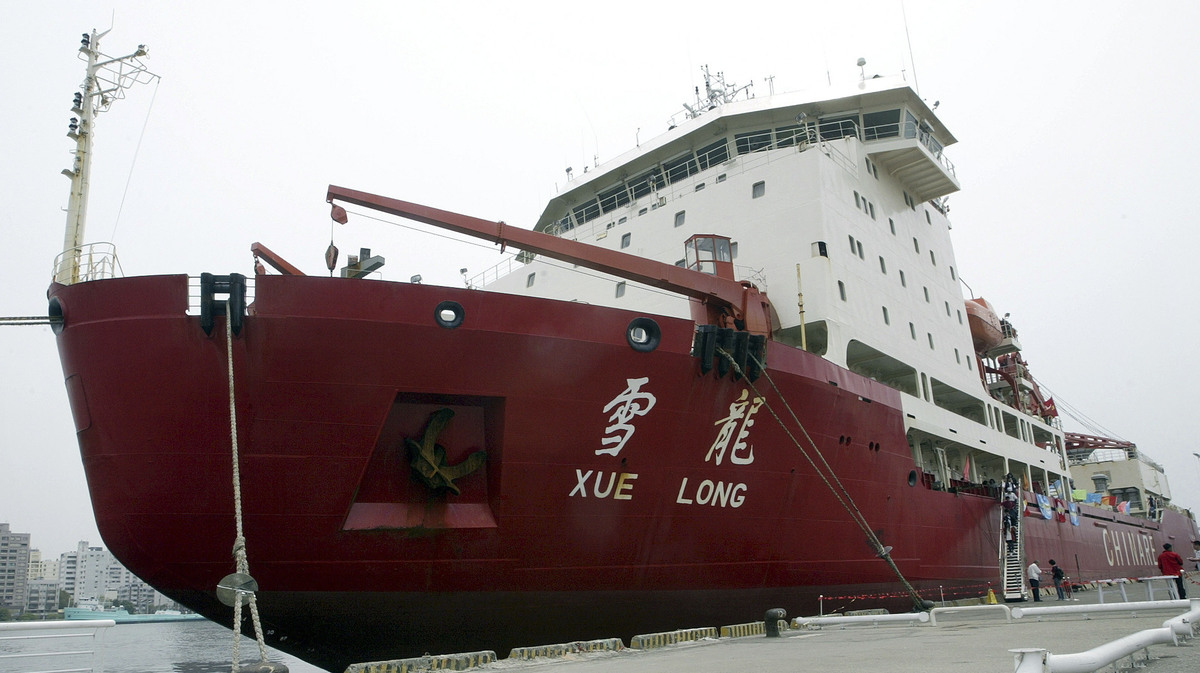 The Xue Long in the much warmer waters of Taiwan in 2009.

One day after helping to rescue 52 people from a ship stuck in Antarctic ice, a Chinese icebreaker is in danger of also being stranded for a while.

Australia's Maritime Safety Authority says the crew of the Xue Long sent out an alert Friday saying their ship may not be able "to move through heavy ice in the area."

So, the safety authority has told another icebreaker, the Aurora Australis, "to remain in open water in the area as a precautionary measure" and to be ready to render assistance. The Xue Long, meanwhile, "will attempt to manoeuvre through the ice when tidal conditions are most suitable during the early hours of 4 January 2014."

This means that the 52 passengers and scientists rescued Thursday from the MV Akademik Shokalskiy won't be getting back to Australia as soon as they hoped. They're now on board the Aurora Australis, after being flown there Thursday by a helicopter from the Xue Long, which is also known as the Snow Dragon.

Fortunately, according to the safety authority, "there is no immediate danger to personnel on board the Xue Long." The Polar Research Institute of China says the ship can carry up to 128 crew and passengers. So far, we haven't found news reports that indicate just how many people are on the Xue Long.

Also said to be safe: the 22 members of the Russian crew who remain aboard the Akademik Shokalskiy. They're keeping the ship ready to get underway as soon as conditions, hopefully, permit.

In case you're just catching up on all this, as we've said before, the Akademik Shokalskiy was about halfway into a month-long expedition when it got stuck in the ice near Cape de la Motte in East Antarctica on Christmas Eve. The Xue Long and Aurora Australis tried to break through the ice to free the Akademik Shokalskiy but couldn't reach it. So, the passengers and scientists were ferried to the Australian ship by the Xue Long's helicopter.

Or, if you prefer your highlights in Twitterish bites:

-- Russian ship carrying an Australian expedition to the Antarctic gets stuck in the ice.

-- Chinese and Australian icebreakers try to break through.

-- They can't reach the Russian ship.

-- So, a Chinese helicopter flies 52 mostly Australian adventurers to the Australian ship.

-- And now, the Chinese ship may be stuck in the ice, as well.