Accessibility links
Everyone Poops, But Dogs Do It With Magnetism : The Two-Way After watching dogs do their business several thousand times, Czech researchers concluded that the magnetic field was a significant force when the pooches lined up to go. They suggest this could mean that behavior studies need to take the magnetic field's fluctuation into account.

Everyone Poops, But Dogs Do It With Magnetism

Everyone Poops, But Dogs Do It With Magnetism 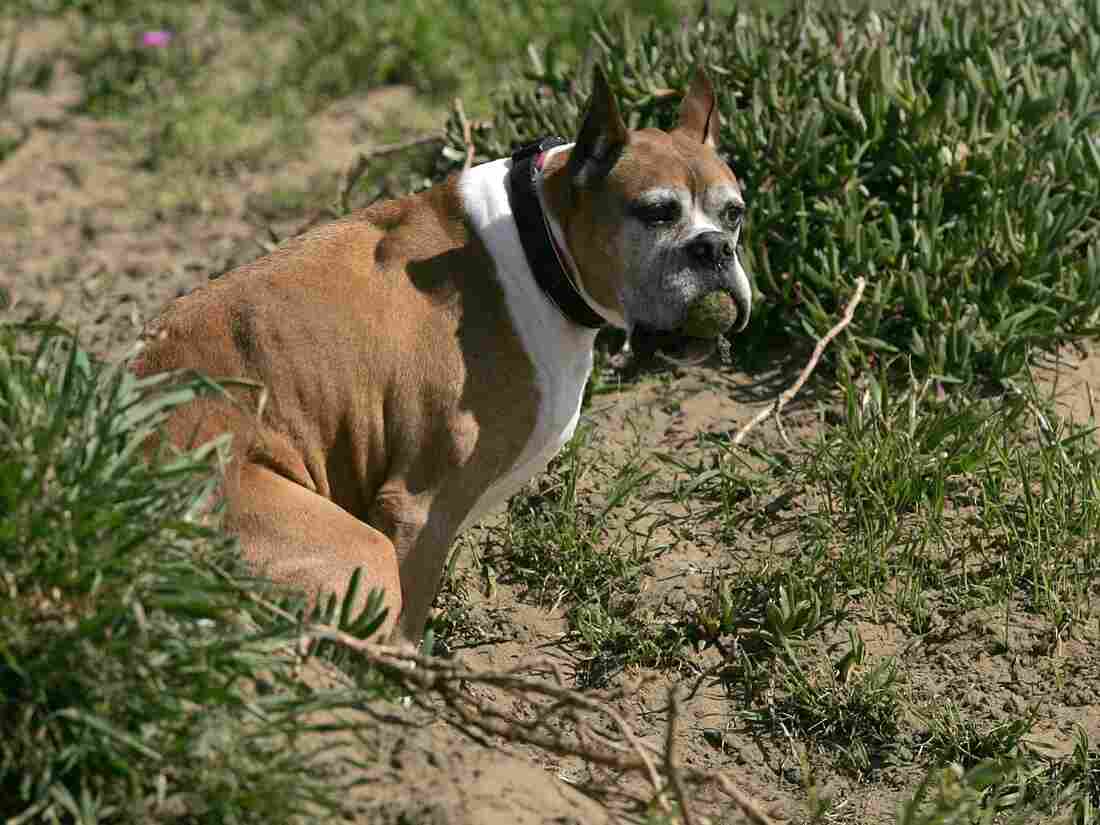 Can a pup get a little privacy, please? Justin Sullivan/Getty Images hide caption 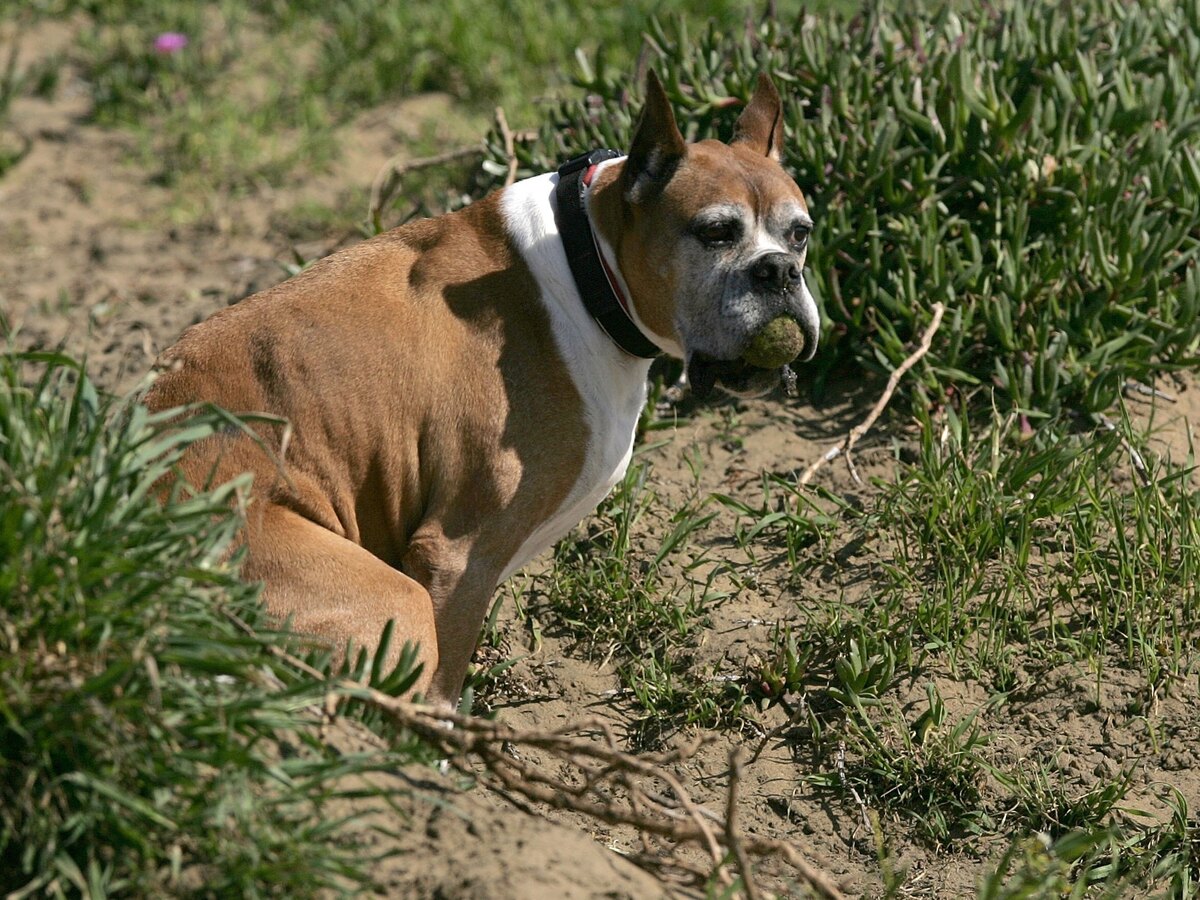 Dog owners have all been there when walking their canine companions.

Then, finally, he gets into position to ... well, let's just say leave that deposit that you'll have to pick up.

According to researchers from the Czech University of Life Sciences in Prague, the pooch might be aiming to poop along a north-south axis that lines up with the Earth's magnetic field.

In the journal Frontiers in Zoology they report that after watching 70 dogs do their business over a two-year period (1,893 defecations and 5,582 urinations), they reached the conclusion that they (the dogs) preferred to do their No. 2s "aligned along the North-South axis under calm [magnetic field] conditions."

And when the magnetic field is in flux, "this directional behavior was abolished" — which might sometimes explain why your dog just can't seem to settle on a place to go.

Well, according to the Czech researchers, this is the first time a "measurable, predictable behavioral reaction" to the magnetic field's fluctuation has been demonstrated in mammals. And that, in turn, could mean that other behavior scientists need to "revise their former experiments and observations and consider the phenomenon in their current and future experiments." It also might mean that "biologists and physicians [should] seriously reconsider effects magnetic storms might pose on organisms."

One also might ask who had to do most of the observations. Our hats are tipped to him or her.

We should also give a nod to Taro Gomi, author of Everyone Poops, for giving us a start to our headline.