Accessibility links
How One Man Won $324M And Didn't Realize It For 2 Weeks : The Two-Way Steve Tran of Northern California had a big winner sitting on top of a drawer and didn't know it. When he finally got around to checking the ticket, though, he realized his life had changed. 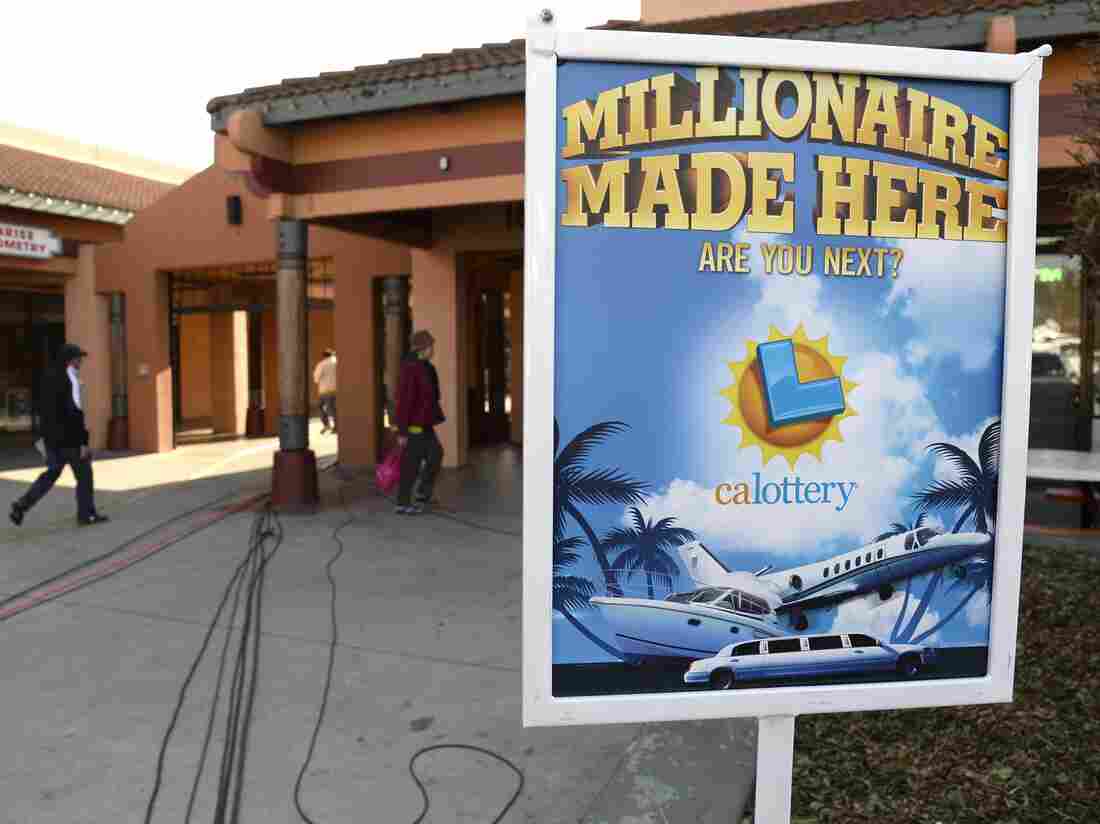 One of two winning tickets in last month's $648 million Mega Millions jackpot was sold here, at Jenny's Gift Shop in San Jose. The guy who bought it didn't realize what he had for nearly two weeks. John G. Mabanglo /EPA/LANDOV hide caption 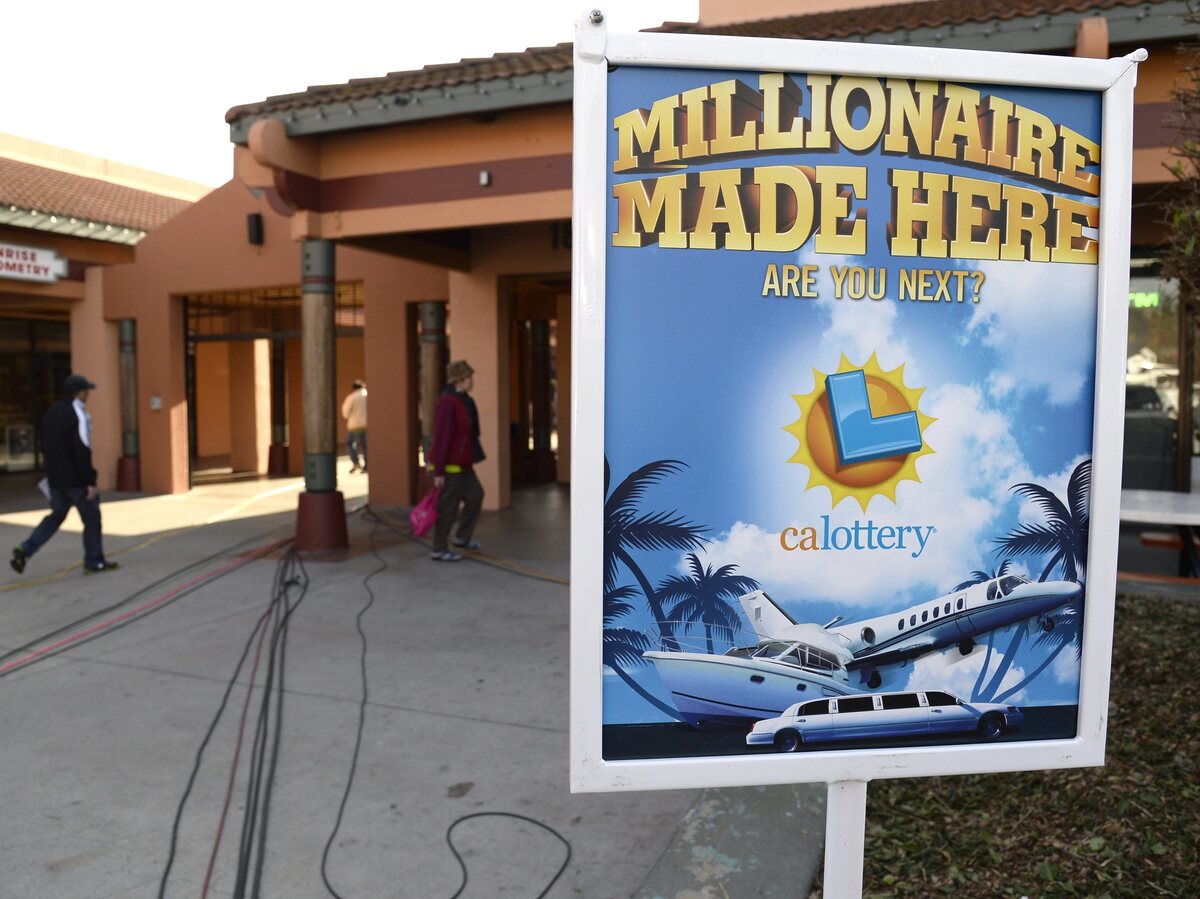 One of two winning tickets in last month's $648 million Mega Millions jackpot was sold here, at Jenny's Gift Shop in San Jose. The guy who bought it didn't realize what he had for nearly two weeks.

The second very lucky winner of last month's massive Mega Millions jackpot is a California delivery driver who didn't get around to checking his lottery tickets for nearly two weeks.

The other person who bought one of the two winning tickets is a Georgia woman, Ira Curry, who claimed her prize on Dec. 18 — the day after the drawing.

But Steve Tran didn't claim his windfall because he'd been on vacation and had left the tickets he'd bought at home, California lottery officials say. Tran, whose hometown hasn't been identified, isn't talking publicly. But in a press release the lottery officials report that Tran tells them:

"He added [the ultimately winning] ticket to a pile of other Lottery tickets he had purchased in multiple other towns while making his runs as a delivery driver. According to Tran, the entire lot ended up 'Just sitting in my house, on top of my drawer.'

"That's right. The golden ticket was sitting there waiting to be discovered. The family, meanwhile, has been on vacation. They only recently returned home. Tran said he was exhausted, but out of nowhere, something clicked. 'I woke up in the middle of the night. I remembered, I think I went to San Jose.'

"It was around 3:00 a.m. Monday [Dec. 30]. Tran said he checked his tickets and discovered he had hit the jackpot. The wife got a smile and a massive hug. Tran has also informed some other family members. He said he phoned his boss and left a message that went something like this: 'I'm really sorry boss. I hit the jackpot. I don't think I'm going to come in today, tomorrow, or ever.' "

Tran and Curry will split the $648 million jackpot. That's $324 million each before taxes, in theory. But most winners (including Curry) elect to take their share in a lump sum, rather than having it paid out over 30 years. If Tran takes that option, officials say, he'll get $173.8 million before taxes. The Mercury News says he would "clear about $130.3 million after federal taxes."

According to the lottery, "the California winner does not have to pay state tax on the win."