Accessibility links
Liz Cheney Drops Senate Bid Due To Family 'Health Issues' : The Two-Way The former vice president's daughter split Republicans in Wyoming with her challenge to a fellow conservative, Sen. Mike Enzi. She also sparked a public family feud with her opposition to same-sex marriage. 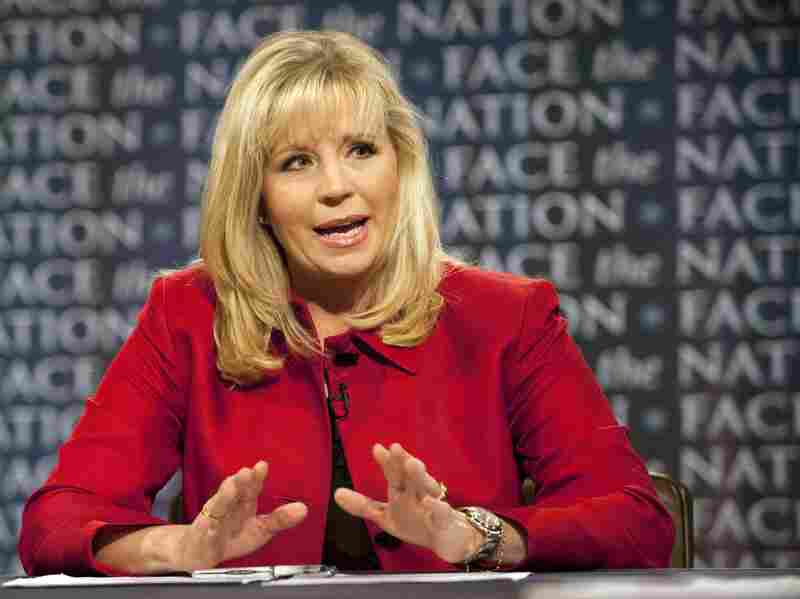 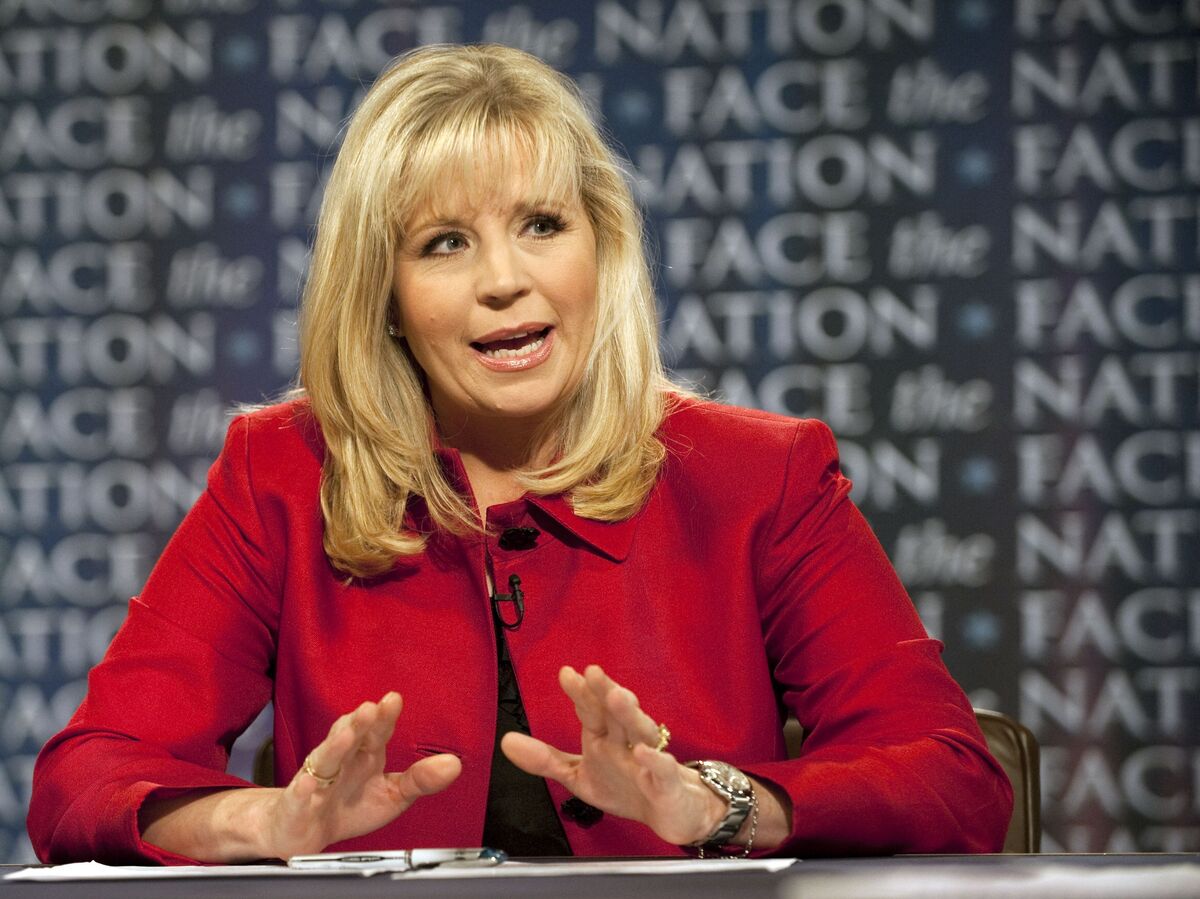 Liz Cheney during a 2010 appearance on the CBS news program Face the Nation.

CNN broke the story Sunday night, reporting that it had been told by sources that "Cheney, whose upstart bid to unseat Wyoming Sen. Mike Enzi sparked a round of warfare in the Republican Party and even within her own family, is dropping out."

Politico followed up this morning, reporting that "citing health concerns in her family, Cheney said the issues arising prompted her to end her GOP primary challenge. ... 'Serious health issues have recently arisen in our family, and under the circumstances, I have decided to discontinue my campaign. My children and their futures were the motivation for our campaign and their health and well-being will always be my overriding priority,' Cheney said in the statement."

The New York Times' Jonathan Martin adds that the statement cites "serious health issues" and "health" of her children.

The Casper Star-Tribune says it, too, has been told about Cheney's decision by sources in a position to know.

As of 7 a.m. ET, neither the statement from Cheney nor any other official word about her decision had been posted on her campaign website, Facebook page or Twitter page.

Update at 10 a.m. ET. The Statement Is Now On Cheney's Website:

"Serious health issues have recently arisen in our family, and under the circumstances, I have decided to discontinue my campaign. My children and their futures were the motivation for our campaign and their health and well being will always be my overriding priority.

"Phil and I want to thank the thousands of people in Wyoming and all across the country who have supported my campaign. As a mother and a patriot, I know that the work of defending freedom and protecting liberty must continue for each generation. Though this campaign stops today, my commitment to keep fighting with you and your families for the fundamental values that have made this nation and Wyoming great will never stop."

Cheney, 47, surprised most Republicans with her announcement in July that she would challenge the 69-year-old Enzi for the GOP nomination. He's a fellow conservative who is seeking a fourth term in the Senate. Cheney made the case that she would bring a fresh voice and an even more conservative viewpoint to Washington. But as Politico says:

"The younger Cheney never got much traction. The Wyoming GOP establishment, including the two other members of the congressional delegation and former Sen. Alan Simpson, quickly coalesced behind Enzi. A first-time candidate, she even clashed with local Wyoming newspapers."

She also set off something of a family feud. During a November appearance on Fox News Sunday, as It's All Politics has written, Cheney talked about her belief "in the traditional definition of marriage" despite her sister Mary's marriage to a woman.

"Liz has been a guest in our home, has spent time and shared holidays with our children, and when Mary and I got married in 2012 - she didn't hesitate to tell us how happy she was for us. To have her now say she doesn't support our right to marry is offensive to say the least."

Mary Cheney then added her own message on Facebook, writing "Liz — this isn't just an issue on which we disagree — you're just wrong — and on the wrong side of history."

The former vice president announced his support for same-sex marriage in 2009.