Accessibility links
Senate Votes To Move Ahead On Extending Unemployment Benefits : The Two-Way In a 60-37 vote, the measure passes a key procedural hurdle, moving a three-month extension of benefits to 1.3 million Americans closer to passage.

Senate Votes To Move Ahead On Extending Unemployment Benefits

Senate Votes To Move Ahead On Extending Unemployment Benefits 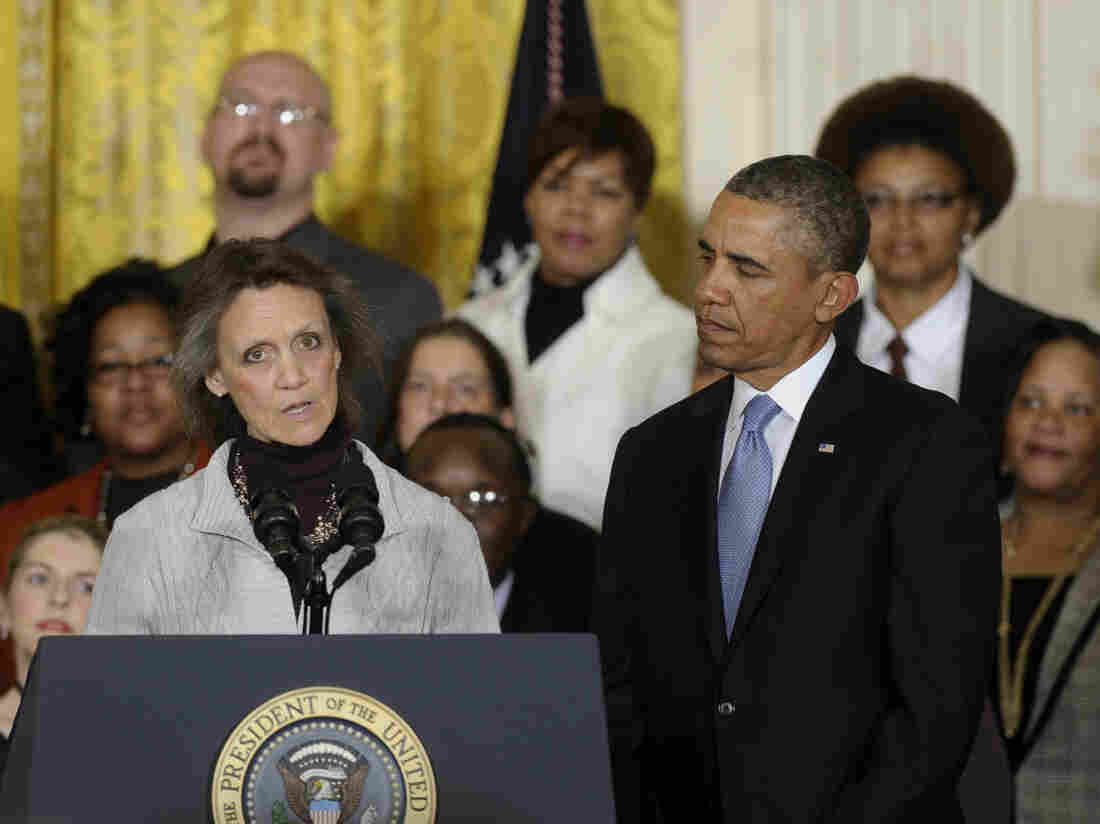 President Obama listens as Katherine Hackett of Moodus, Conn., speaks during an event in the East Room of the White House in Washington, on Tuesday. Susan Walsh/AP hide caption 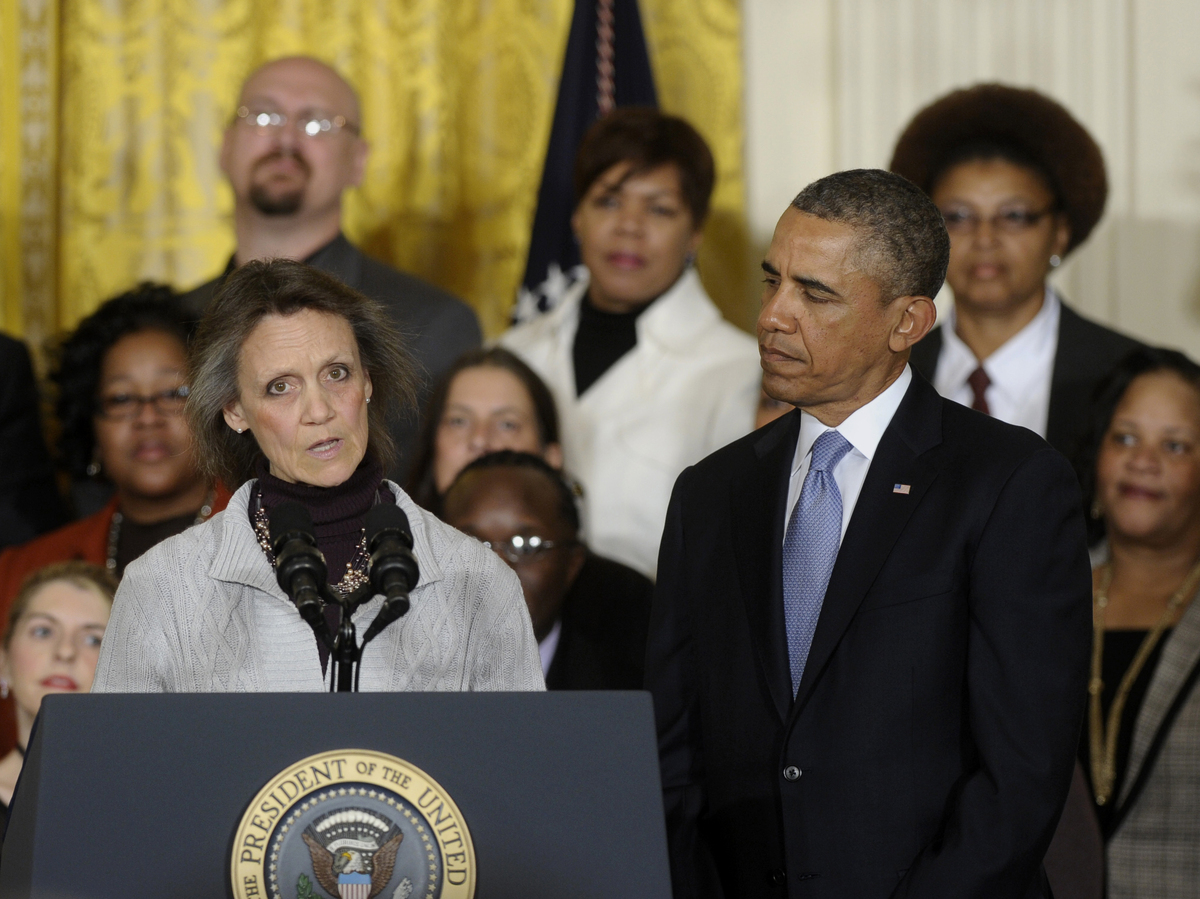 President Obama listens as Katherine Hackett of Moodus, Conn., speaks during an event in the East Room of the White House in Washington, on Tuesday.

A three-month extension of federal unemployment benefits for 1.3 million jobless Americans won a key procedural vote in the Senate on Tuesday.

The 60-37 vote indicates there's enough Republican support to move the Emergency Unemployment Compensation, which expired on Dec. 28, forward to a full vote. As The Associated Press writes, the measure "is the leading edge of a Democratic program that also includes raising the minimum wage and closing tax loopholes on the wealthy and corporations."

The vote does not guarantee final passage in the Senate and the measure still must clear the Republican-controlled House.

As NPR's Craig Windham reported, GOP lawmakers opposed the bill because it does not include spending cuts to pay the cost of the extension.

The vote was originally scheduled for Monday evening, but it was abruptly delayed because, as Politico reports, supporters did not have the votes they needed.

On Monday, Politico wrote that Democrats needed five Republicans to join them to reach the needed 60-vote threshold, and at that time just two Republicans were in their column.

Speaking in the chamber just before the vote, Senate Minority Leader Mitch McConnell lashed out at the Democrats and President Obama:

Federal unemployment benefits were signed into law in 2008 by President George W. Bush to provide an average of $300 a week to jobless Americans for an additional 28 weeks after their state benefits expired. It was meant as a stopgap measure during the recession, which saw the worst unemployment in decades. As the length and depth of the recession dragged on, the measure was extended more than 10 times.

"The Democrat-led Senate plans to escalate the fight in coming weeks by bringing up for a vote a bill to increase the federal minimum wage, which has stood at $7.25 an hour since July 2009. Democrats want the minimum wage to rise over three years to $10.10 and then be indexed to inflation in the future."

President Obama said Tuesday that the vote was "good news" and that unemployment insurance "has been a vital lifeline for millions of people" hurt by the recession.

"They are out there looking for jobs," he said.

"I can't remember a time where I met an American who would rather have an unemployment check than the pride of a real job," he said.

The president was introduced by Katerine Hackett, who has been out of work for the long term.

"Job loss is devastating and I am working very hard every day to find employment," she said.

Hackett said she had two sons in the military, one who had served in Afghanistan.