Accessibility links
JPMorgan Chase To Pay $1.7 Billion To Madoff Victims : The Two-Way The bank will be criminally charged with two violations of the Bank Secrecy Act, but will receive a deferred prosecution under the agreement. 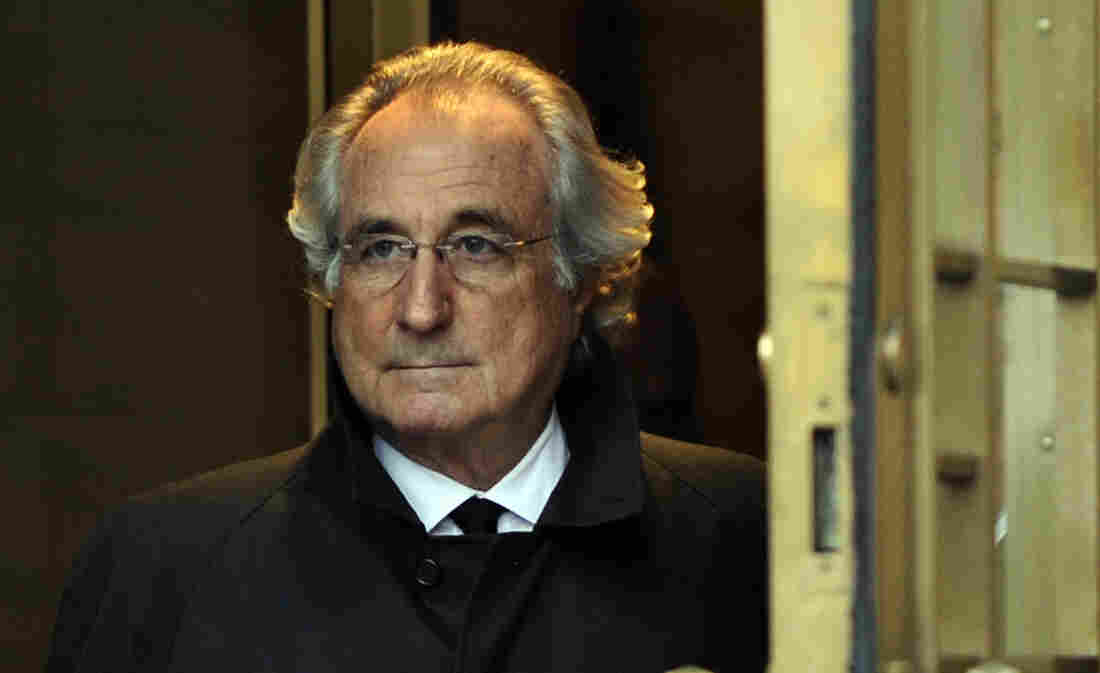 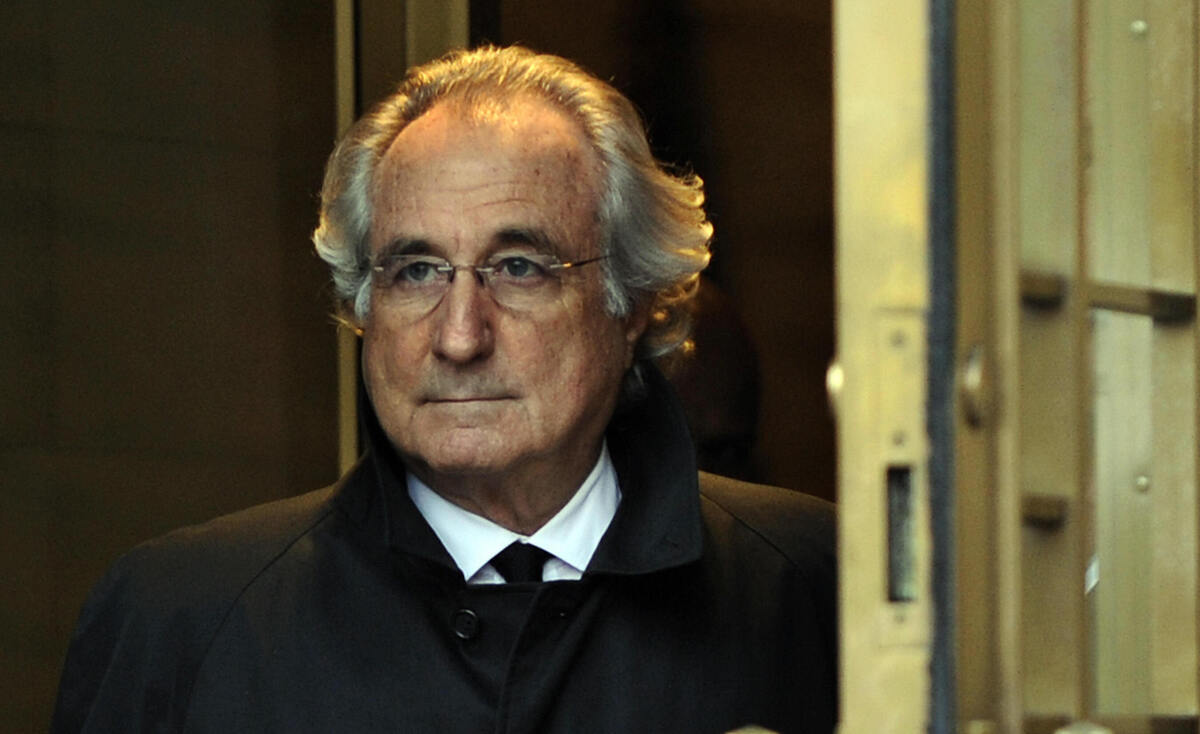 After striking a deal with federal prosecutors, JPMorgan Chase has agreed to pay $1.7 billion to the victims of Bernard Madoff's multibillion-dollar Ponzi scheme.

The bank will be criminally charged with two violations of the Bank Secrecy Act and will admit to the violations. But under the agreement, the bank will receive a deferred prosecution.

The U.S. Attorney's office for the Southern District of New York said the payment is the "largest ever bank forfeiture and largest ever [Department of Justice] penalty for a Bank Secrecy Act violation."

The deal is still subject to court approval.

Madoff, if you remember, was sentenced in 2009 to 150 years behind bars. He was found guilty of stealing about $13 billion from hundreds of investors.

As The New York Times notes, this settlement is "emblematic of a broader problem among giant global banks: ignoring the warning signs of fraud."

This case follows a $1.9 billion money-laundering settlement with HSBC, and it is the latest payout from Chase to the U.S. government.

The Times reports that before this settlement, JPMorgan Chase had already agreed to pay $13 billion to "the Justice Department and other authorities over its sale of questionable mortgage securities in the lead up to the financial crisis."

Aside from the $1.7 billion, the Treasury Department said the bank will also pay a $350 million civil penalty, bringing the total amount to more than $2 billion.

Back in November, NPR's Emily Siner tallied up just how much JPMorgan Chase has paid or agreed to pay in fines during the past year. The total came to $29 billion, which means that if you add today's settlement, the fines will exceed $30 billion. To put it in perspective: JPMorgan Chase reported a revenue of $23.9 billion during the third quarter of 2013.

Here's Emily's breakdown of the settlements: