Accessibility links
NSA Says It Would Welcome Public Advocate At FISA Court : The Two-Way In the wake of revelations about the National Security Agency's surveillance programs, there have been calls for changes in oversight of the agency. The outgoing deputy director tells NPR that the NSA believes some of those suggestions can be implemented. 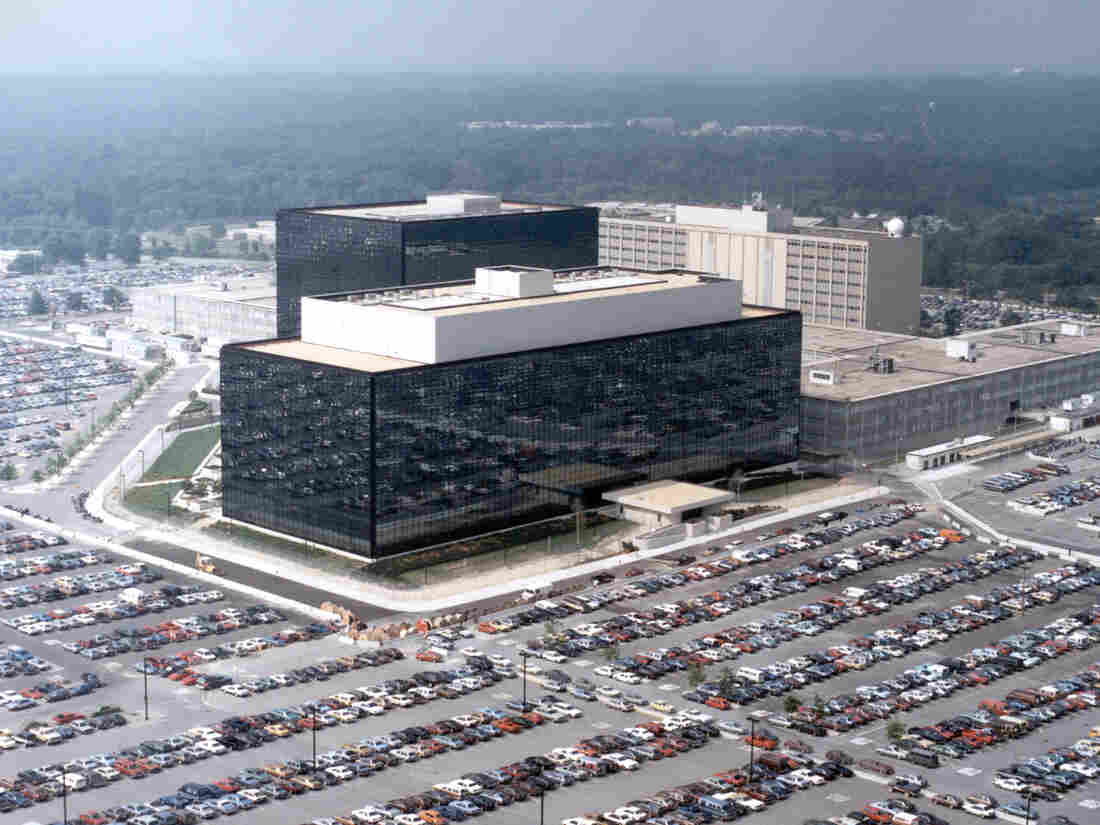 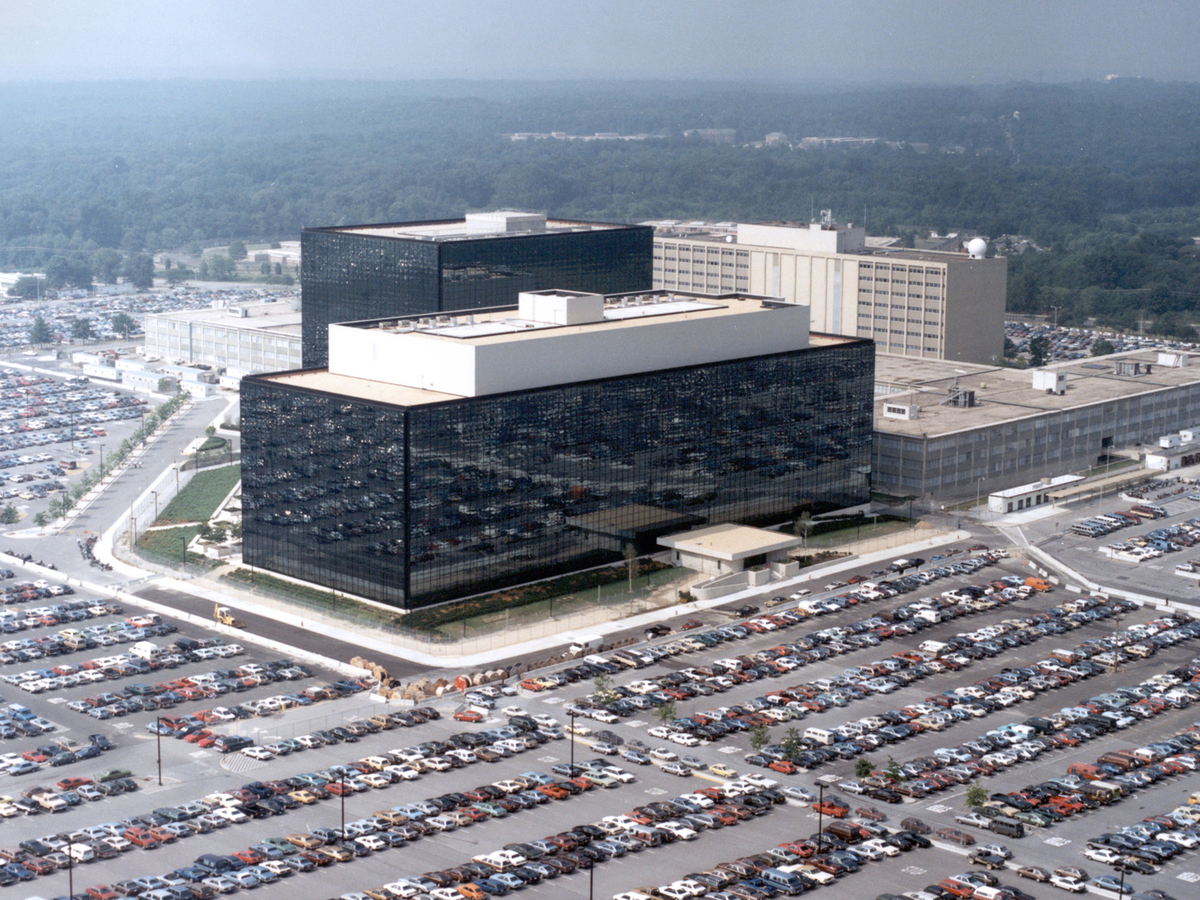 The National Security Agency "would welcome" the creation of a public advocate's position at the court that oversees its electronic surveillance programs, said its outgoing deputy director.

John C. "Chris" Inglis, who retires Friday after more than seven years as the NSA's No. 2, told Morning Edition host Steve Inskeep that "I would only put the caveat on there that it needs to be operationally efficient."

Click here to read a transcript of the entire conversation with John C. "Chris" Inglis.

"So, let's say that I'm authorized to target the head of al-Qaida worldwide and I'm actively doing that," he continued. "I'm trying to figure out what communication services — selectors — that person is using. If at every moment in time somebody had to authorize me to put the next selector on — 'He just changed his email address, can I put that on?' — if that's where the advocate stands in, that's operationally not terribly efficient.

The NSA would also welcome a public advocate's presence in the room each time it seeks a warrant, Inglis said, if the process can be made "operationally efficient."

The creation of a public advocate position inside the Foreign Intelligence Surveillance — or FISA — court that oversees the NSA is among several reforms that the President's Review Group on Intelligence and Communications Technologies has suggested. The recommendations followed former NSA contractor Edward Snowden's leaks about the agency's surveillance programs.

The idea is that the advocate could raise objections if it appears the NSA might be about to violate someone's civil or privacy rights.

President Obama has been meeting with congressional leaders and will talk with technology company executives on Friday as he considers the panel's recommendations. The president is expected to announce his decision on what changes, if any, will be made to U.S. surveillance programs later this month.

Snowden's revelations have lifted the veil on many secrets about the NSA's massive electronic surveillance efforts, which the agency says are aimed at the telephone and Internet communications of suspected terrorists overseas — but have also swept up data about the phone calls and emails of world leaders and average Americans.

NSA's John Inglis on why you need a haystack

In the NPR interview, Inglis did not dispute an estimate that the agency had examined electronic communications more than 44 million times in 2012. But he said that does not mean the NSA spied on 44 million people, since many targets of surveillance had multiple phone numbers or email accounts, which the agency examined multiple times.

"A particular terrorist might have dozens ... hundreds of these selectors," he said.

Inglis made the case for why the NSA needs to gather so much information. "If you're looking for a needle in a haystack, you need the haystack," he said.

He also said the NSA is open to another potential change that has been suggested — having the data it wants collected stored by phone companies and other tech firms, not by the agency itself, and only made available after warrants are issued by the FISA court. "We are considering that," he said, although the decision about such a change will be made by policymakers, not the agency.

NSA's John Inglis compares what Edward Snowden did to arson

During the conversation, Inglis also said that in hindsight, the NSA should have disclosed at least some details about its surveillance programs before Snowden's leaks hit front pages last June.

But Snowden did not do the NSA any favor by spilling its secrets and sparking a national debate, Inglis said. He likened what Snowden did to "somebody who burned my house down [and] has given me an opportunity to perhaps build it in a way that I would prefer."

Much more from the conversation with Inglis is scheduled for Friday's Morning Edition.

-- The Case For Clemency: Expert Says Snowden Deserves A Pass

-- Judge Rules That NSA Collection Of Phone Data Is Lawful