Accessibility links
Chemical In West Va. Water More Diluted, But Still Unsafe : The Two-Way Authorities said the numbers are moving in the right direction, but they're still days away from giving an all-clear. 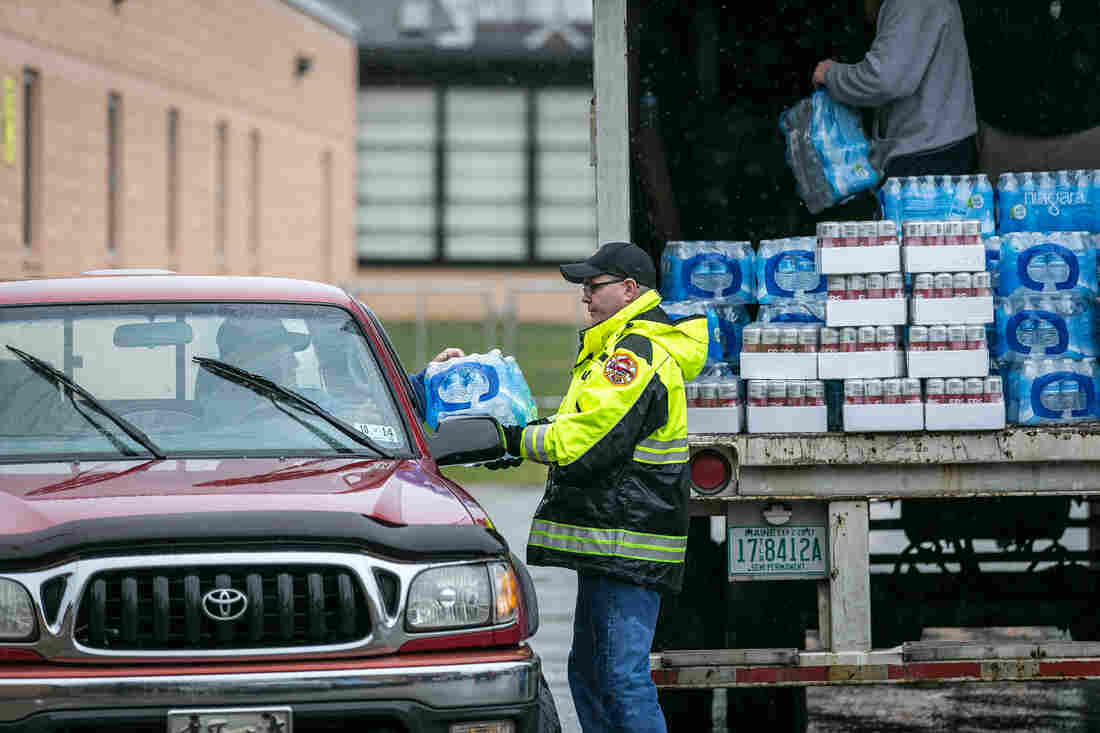 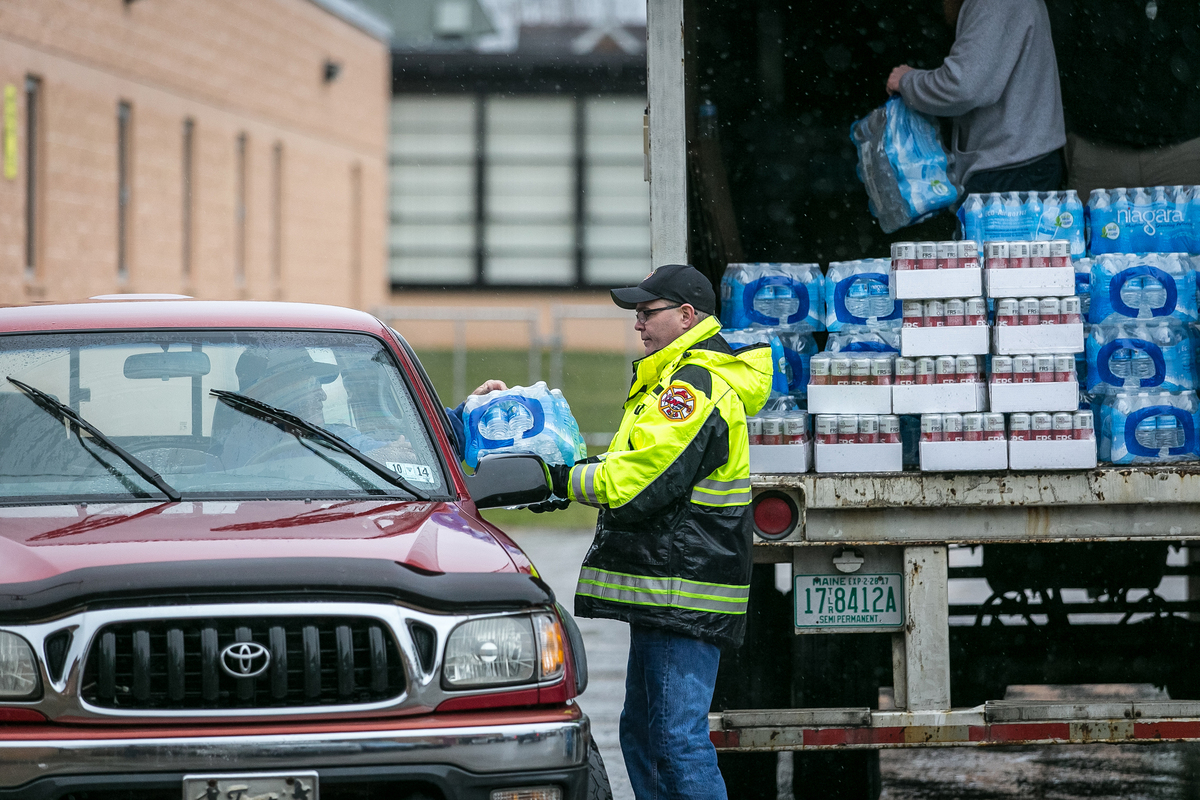 The amount of a dangerous chemical in West Virginian's tap water is more diluted, but it is still unsafe for drinking, washing or bathing.

WCHS-TV reports that Col. Greg Grant with the National Guard told reporters that they are seeing readings of methylcyclohexane methanol dip below 1 part per million, the amount that the Center for Disease Control says is safe, but those readings have spiked from time to time.

"The numbers are turning in the right direction," Grant said.

Still, about 300,000 West Virginia residents entered a fourth day without clean tap water. Not only that, but restaurants have been forced to close, leaving residents with few options for food. As The Associated Press reports, frustration is growing:

"He said he was angry at the company at the center of the leak, Freedom Industries.

" 'A lot of people are facing bad situations because of this,' he said. 'They're struggling. What I don't understand is how did this happen?' "

As we've reported, this all started on Thursday when state inspectors found that a tank owned by Freedom Industries leaked a chemical used in a coal-washing process into the Elk River.

WCHS-TV reports some good news: Some restaurants that have proven to the health department that they are getting their water from a different source have reopened in Kanawha County.