Accessibility links
Ariel Sharon Remembered As Man Of War And Peace : The Two-Way The former Israeli leader died Saturday. He was 85. Vice President Biden called Sharon an "indomitable bulldozer." Sharon was buried Monday on his ranch in southern Israel.

On 'Morning Edition': NPR's Emily Harris reports on the funeral for Ariel Sharon

Listen
Ariel Sharon Remembered As Man Of War And Peace

Ariel Sharon Remembered As Man Of War And Peace 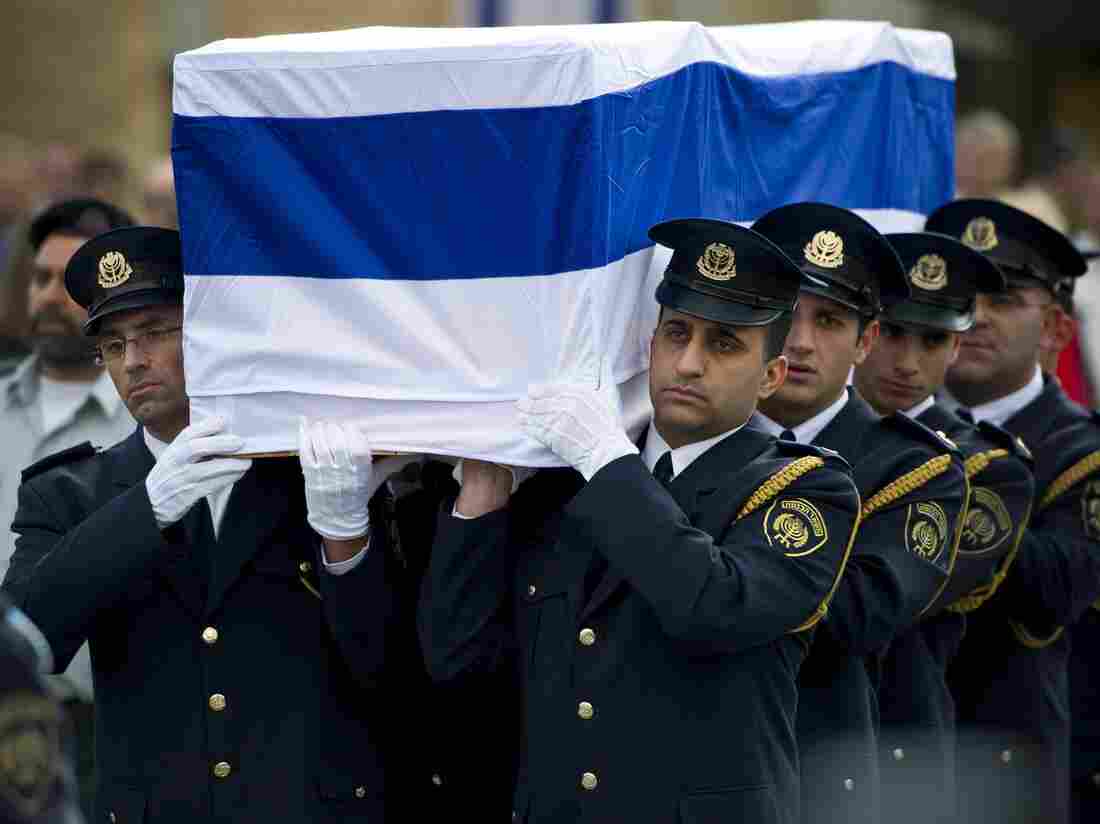 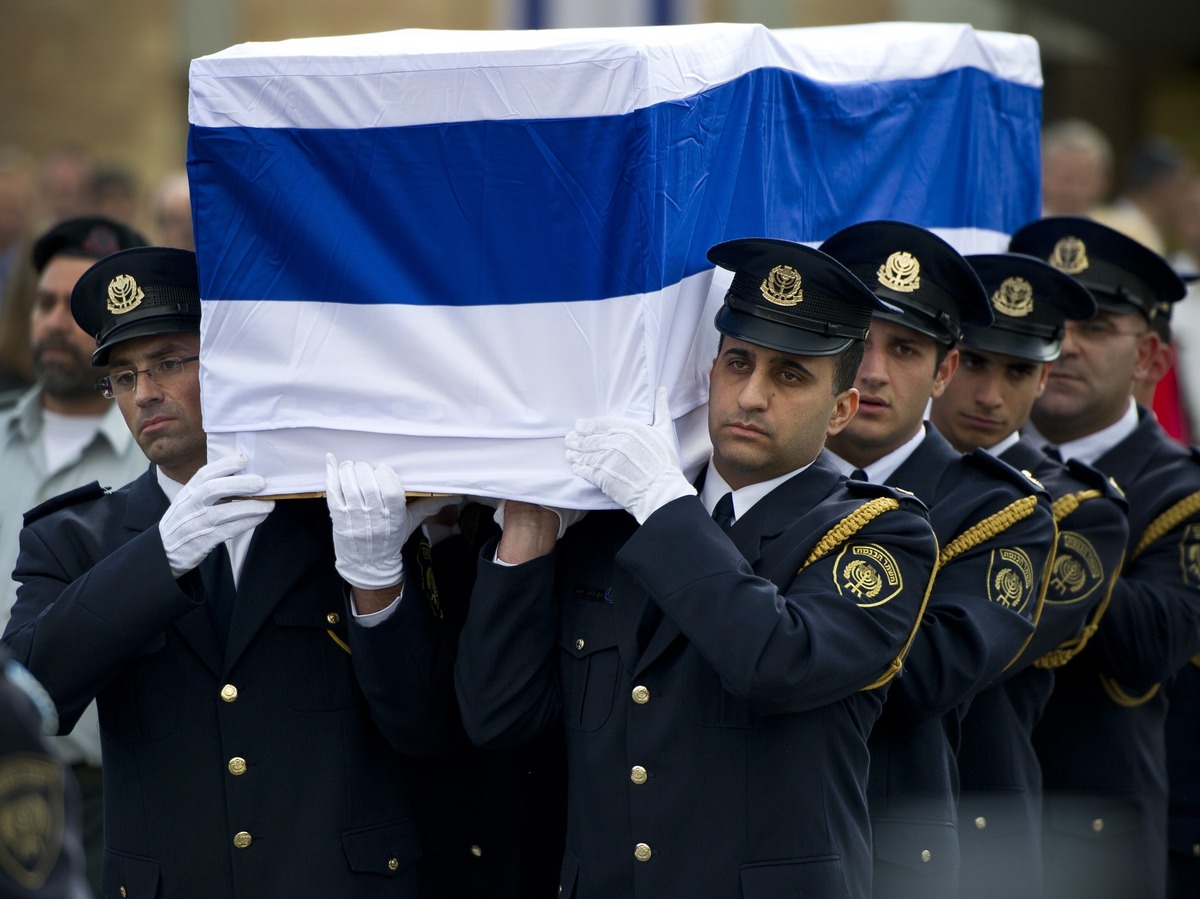 As Israelis paid their respects Monday to former Prime Minister Ariel Sharon with a memorial service and funeral, one of his contemporaries on the world stage offered this view of the general and statesman who an iconic and controversial figure:

"The idea that he changed from man of war to a man of peace," is mistaken, former British Prime Minister Tony Blair said during a memorial service at the Knesset, Israel's legislature.

On 'Morning Edition': NPR's Emily Harris reports on the funeral for Ariel Sharon

"He never changed," Blair continued. "His strategic objective never wavered. The state ... had to be protected for future generations. When that meant fighting, he fought. When that meant making peace, he sought peace with the same iron determination."

Vice President Joe Biden, who is heading the U.S. delegation to the services for Sharon, also spoke at Monday's memorial. He called Sharon an "indomitable bulldozer. ... The security of his people was his unwavering mission."

As NPR's Emily Harris reported on Morning Edition, in 2005 Sharon "pulled Israeli soldiers and settlers out of the Gaza strip. ... But Palestinians remember Sharon as a man of war."

He's being buried on his family ranch in southern Israel. As we're posting this, that service is just getting underway. Among those who are live blogging:

"Amid final prayers, Mr Sharon's coffin [has been] placed in a plot at the Sycamore ranch he owned near Sderot, close to Gaza," the BBC writes. "He lies beside his wife Lili, who died in 2000."