Accessibility links
20 Million DirecTV Customers Just Lost The Weather Channel : The Two-Way A dispute over how much the weather network can charge couldn't be resolved before a Monday deadline. The two sides are still talking, but they're also pointing fingers at each other. Their stormy relationship has gotten worse. 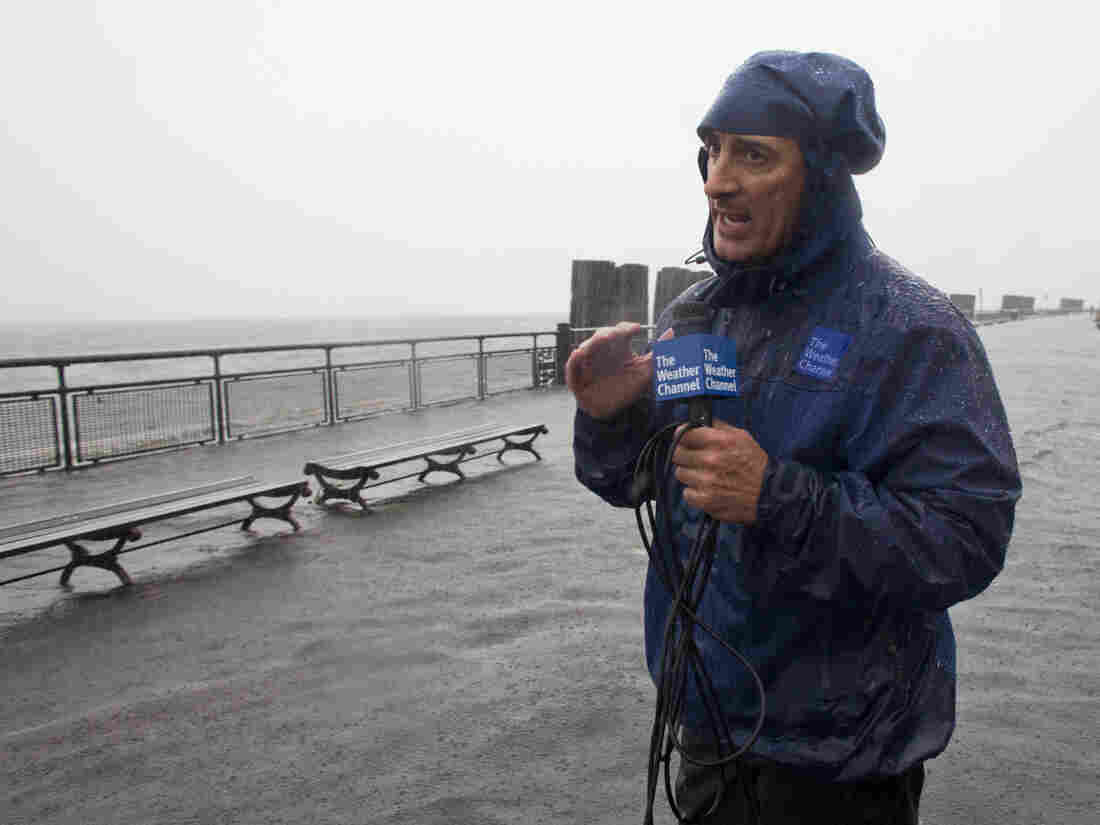 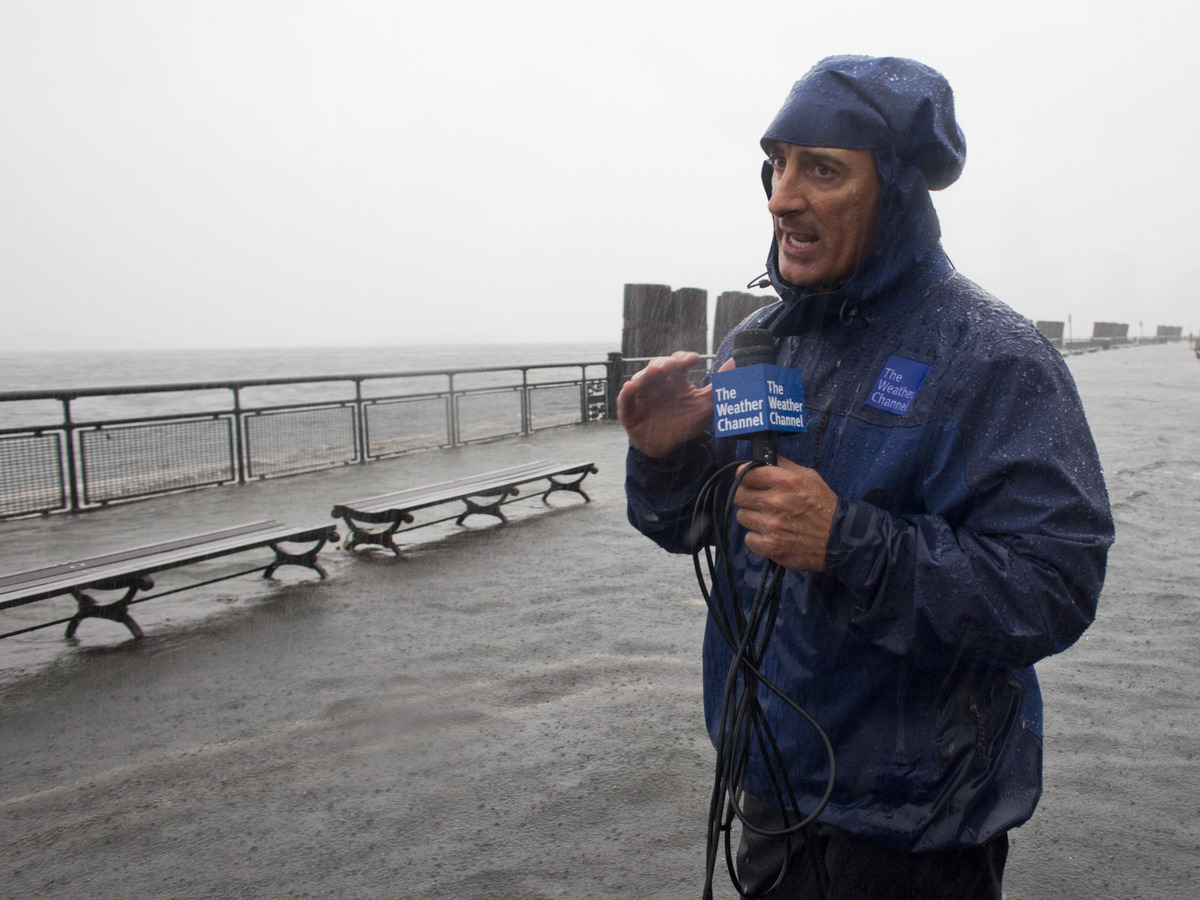 What was already a stormy relationship between The Weather Channel and DirectTV has now become something of a Category 3 communications catastrophe.

According to The Associated Press, "the two companies pointed fingers at each other":

"In a statement, David Kenny, CEO of the channel's parent company, The Weather Co., said it offered DirecTV the best rate for its programming. Kenny accused the satellite provider of putting profits ahead of public safety. ...

"DirecTV called the loss of The Weather Channel 'regrettable' but added that it would continue to provide weather news on its WeatherNation channel. According to a statement from Dan York, DirecTV chief content officer, the two sides haven't stopped talking."

There's more at issue than money, according to the Times. DirecTV claims many of its customers aren't happy with The Weather Channel's expansion into reality TV. "We have heard from an overwhelming majority of our customers that they want a weather service that's 24/7, not one that's preempted by reality programming 40% of the time," DirecTV says.

For it's part, The Weather Channel is casting its absence from DirecTV as a safety issue.

"Our focus has always been to save lives and teach people about weather and climate," high-profile Weather Channel meteorologist Jim Cantore writes. "Many of you have grown up with The Weather Channel and you know we've been with you before, during and after storms as a trusted resource for those who need our information to stay prepared and ready for what the weather brings."

The Weather Channel has launched an online campaign to enlist support for its case.

Programming blackouts, of course, are not unusual as content providers and carriers argue over costs. Just last September, there was the Time Warner — CBS dispute that was settled just in time for the start of the NFL season.