Accessibility links
Charleston Mayor: Company Behind Chemical Leak Run By 'Renegades' : The Two-Way Mayor Danny Jones says he's not "even sure they cared what happened to the public." Jones adds the West Virginia capital is considering taking legal action.

The mayor of Charleston, W.Va., says the company behind the chemical spill that essentially shut down his city for days was run by "a small of group of renegades," who in his opinion knew there were problems with the tanks that leaked dangerous chemicals into the city's water supply.

"I'm not even sure they cared what happened to the public," Danny Jones told Melissa Block on Tuesday's edition of All Things Considered. 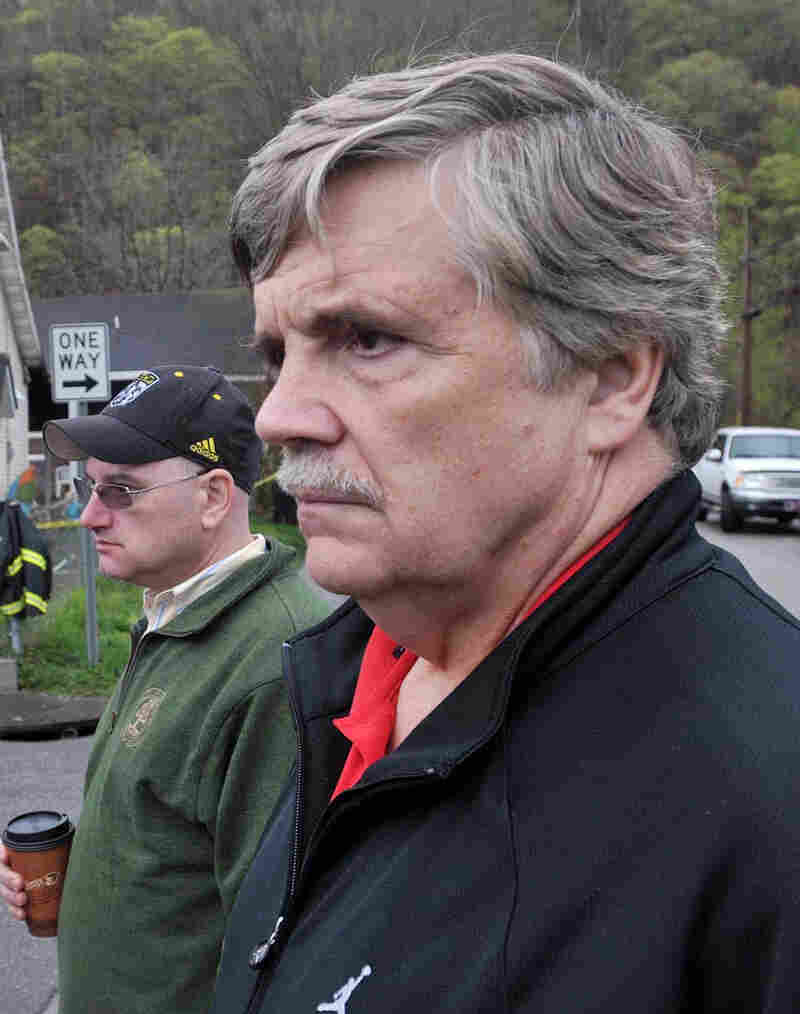 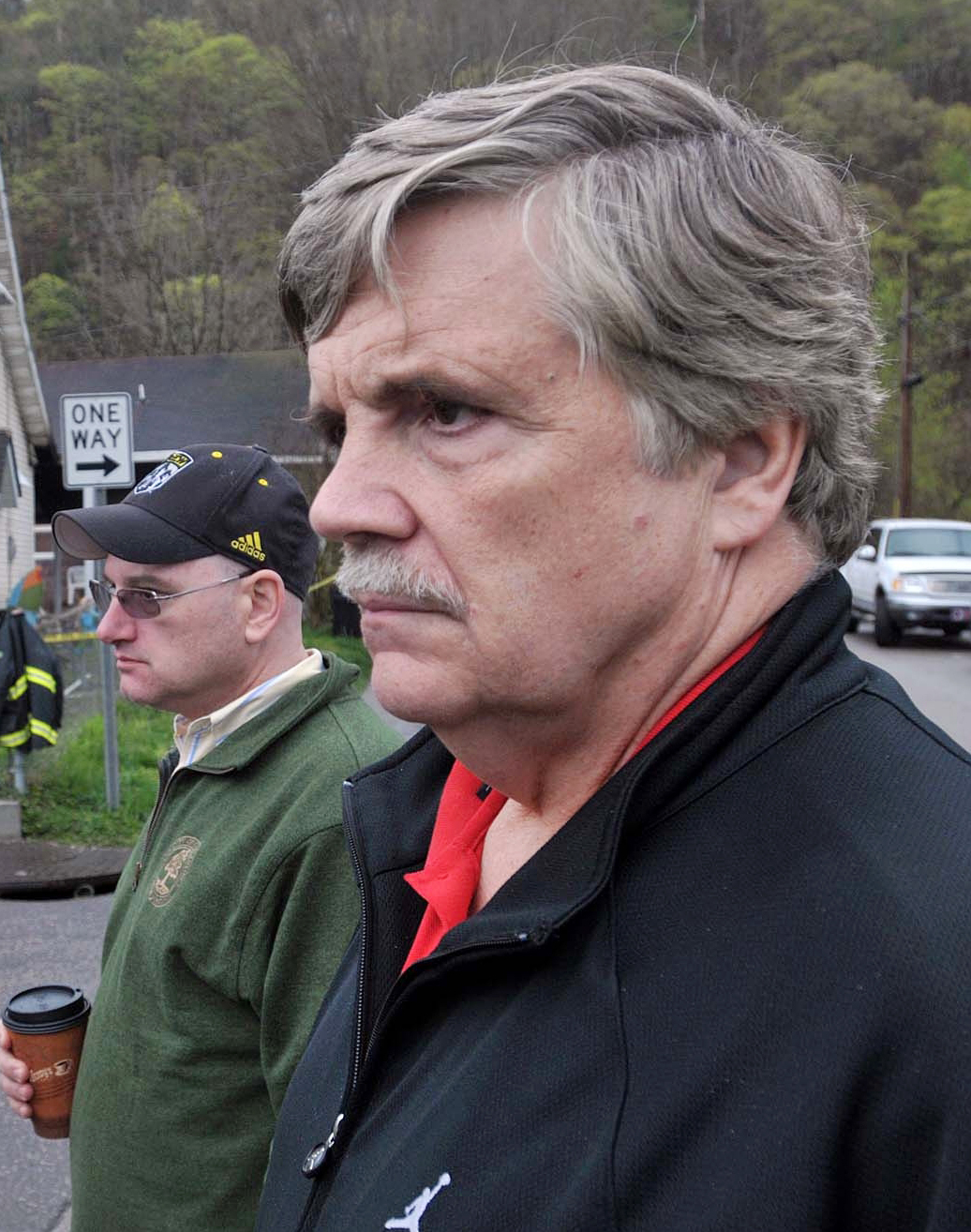 Jones said he knows some of the people in charge of Freedom Industries and he considers them "to be a little edgy."

As we've been reporting, hundreds of thousands of West Virginians haven't been able to use their tap water for drinking, washing or bathing since last week, when state inspectors found that a tank owned by Freedom Industries leaked a chemical used in a coal-washing process into the Elk River.

The president of Freedom Industries, Gary Southern, held a press conference on Friday, saying the "incident is extremely unfortunate, unanticipated and we are very, very sorry for the disruption to everybody's daily life."

Jones said that as the water has been deemed safe by authorities in some parts of the affected nine counties, his city finally felt a little normal this morning.

Melissa asked him how he would convince citizens of West Virginia that the water was safe. Jones said West Virginians are anxious for water and his state has a great health department.

"This water is being tested by the hour, by the day," Jones said. "I believe if they say to go ahead, I would take their word for it."

As for what's next? Jones said his city is thinking about taking legal action against Freedom Industries, because he said the losses could be incalculable.

Jones also said authorities need to find out if the incident was "just an aberration," or something that is broader and needs attention.