Accessibility links
Book News: Argentine Poet Juan Gelman Dies At 83 : The Two-Way Also: How to tell whether you're in a Brontë novel; Simon & Schuster launches a new sci-fi imprint. 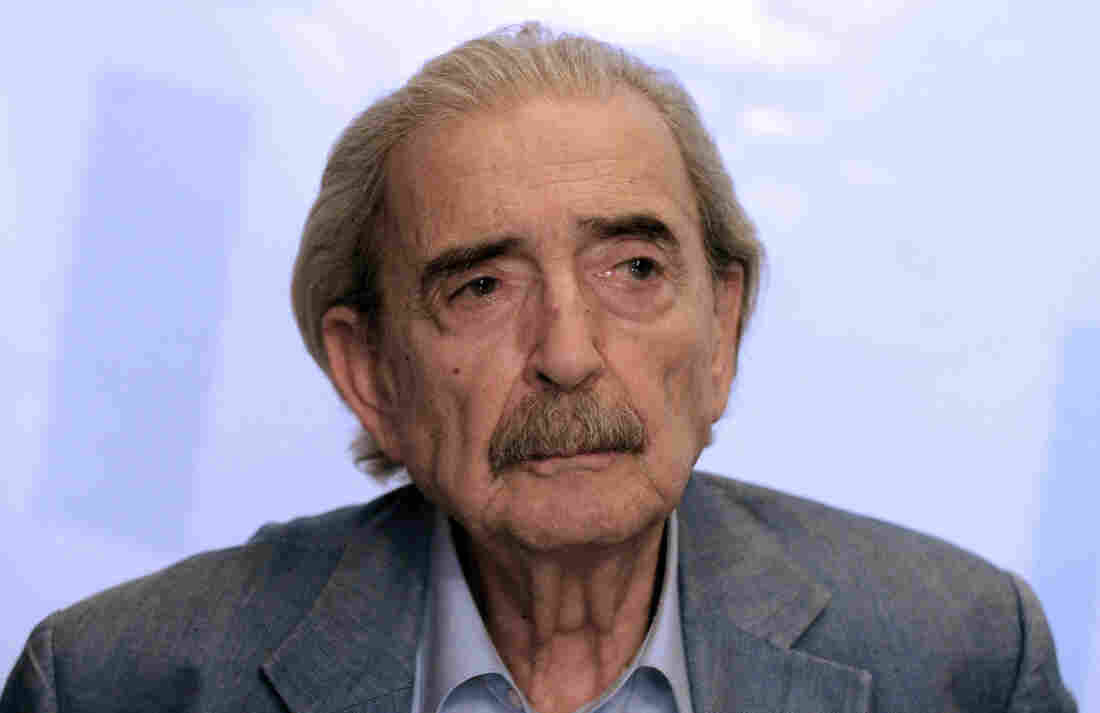 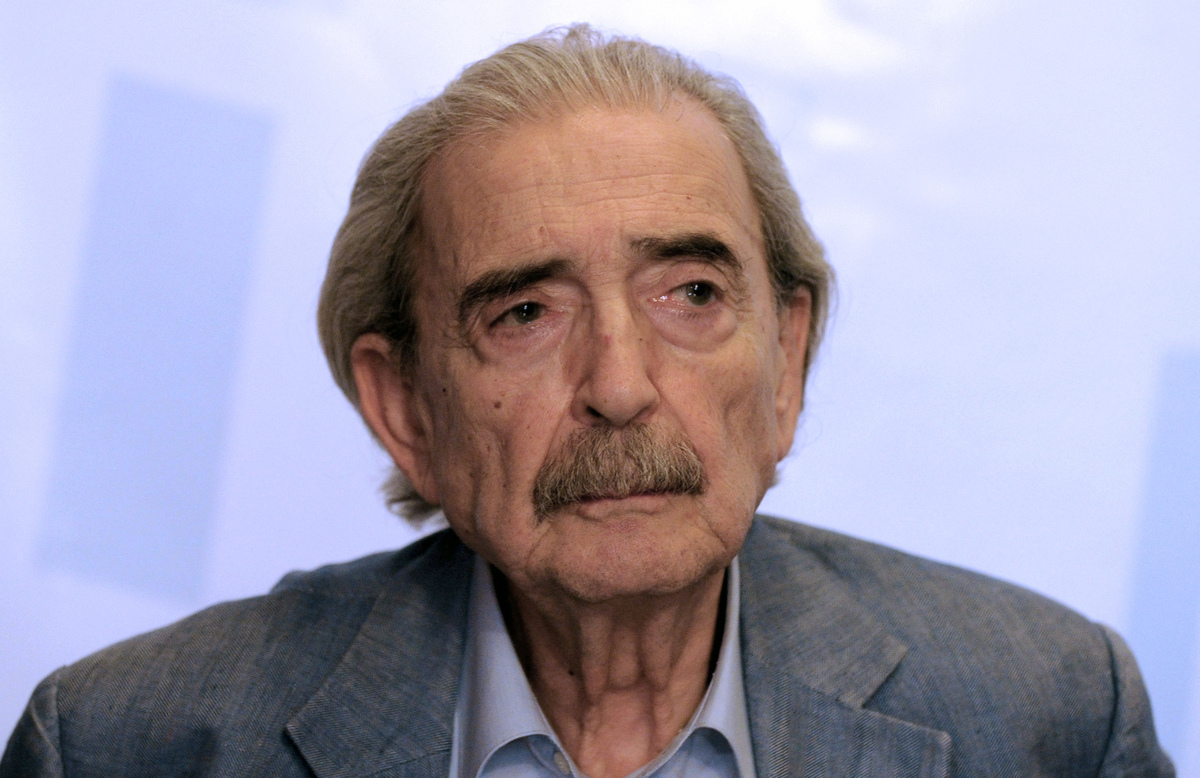 Argentine poet Juan Gelman is pictured at a news conference in March 2012.

hope fails us often
grief never.
that's why some think
that known grief is better
than unknown grief.
they believe that hope is an illusion.
they are deluded by grief.

Is it a winter tree?