Accessibility links
Danish Tourist Reportedly Gang-Raped, Robbed In New Delhi : The Two-Way The attack in the heart of the city is the latest bringing global focus to sexual violence in India. Police say the 51-year-old woman had asked for directions from a group of men, who lured her to a secluded place and then robbed, beat and sexually assaulted her at knife-point. 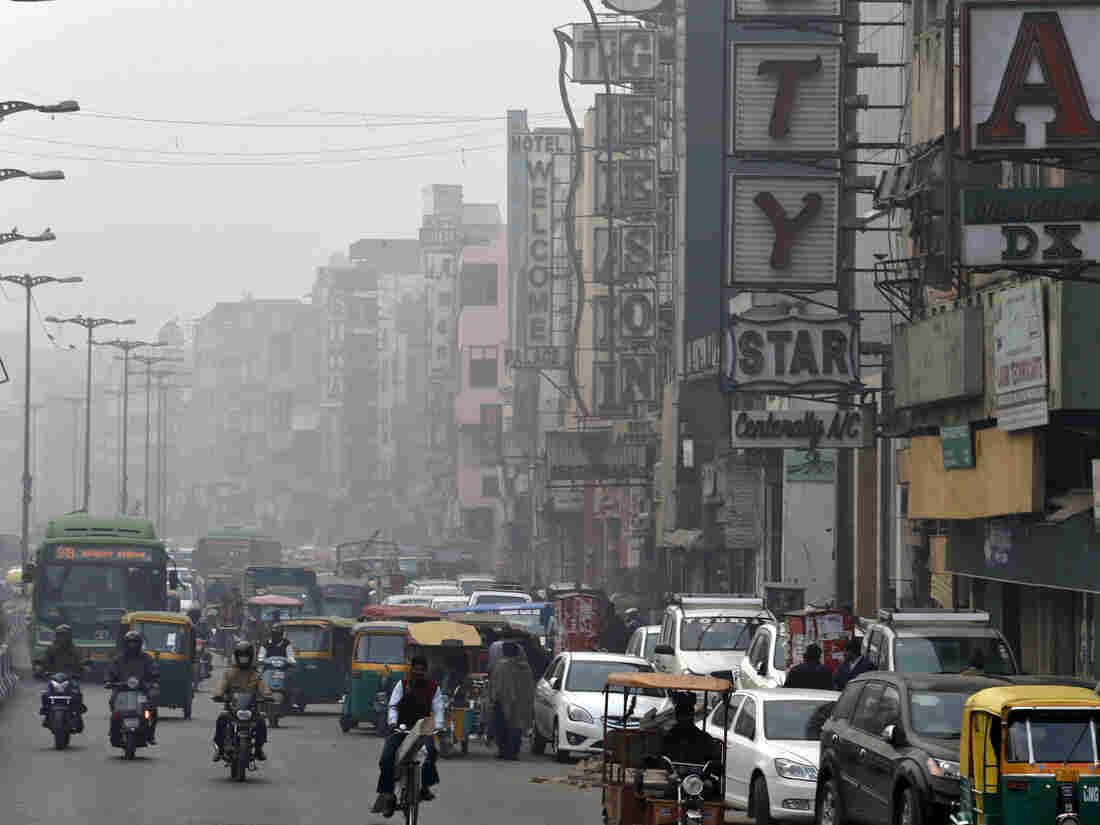 A view of the Paharganj area is pictured in New Delhi on Wednesday. Police were questioning a group of men after a Danish woman says she was robbed and then gang-raped in the heart of the Delhi's tourist district. Vijay Mathur/Reuters/Landov hide caption 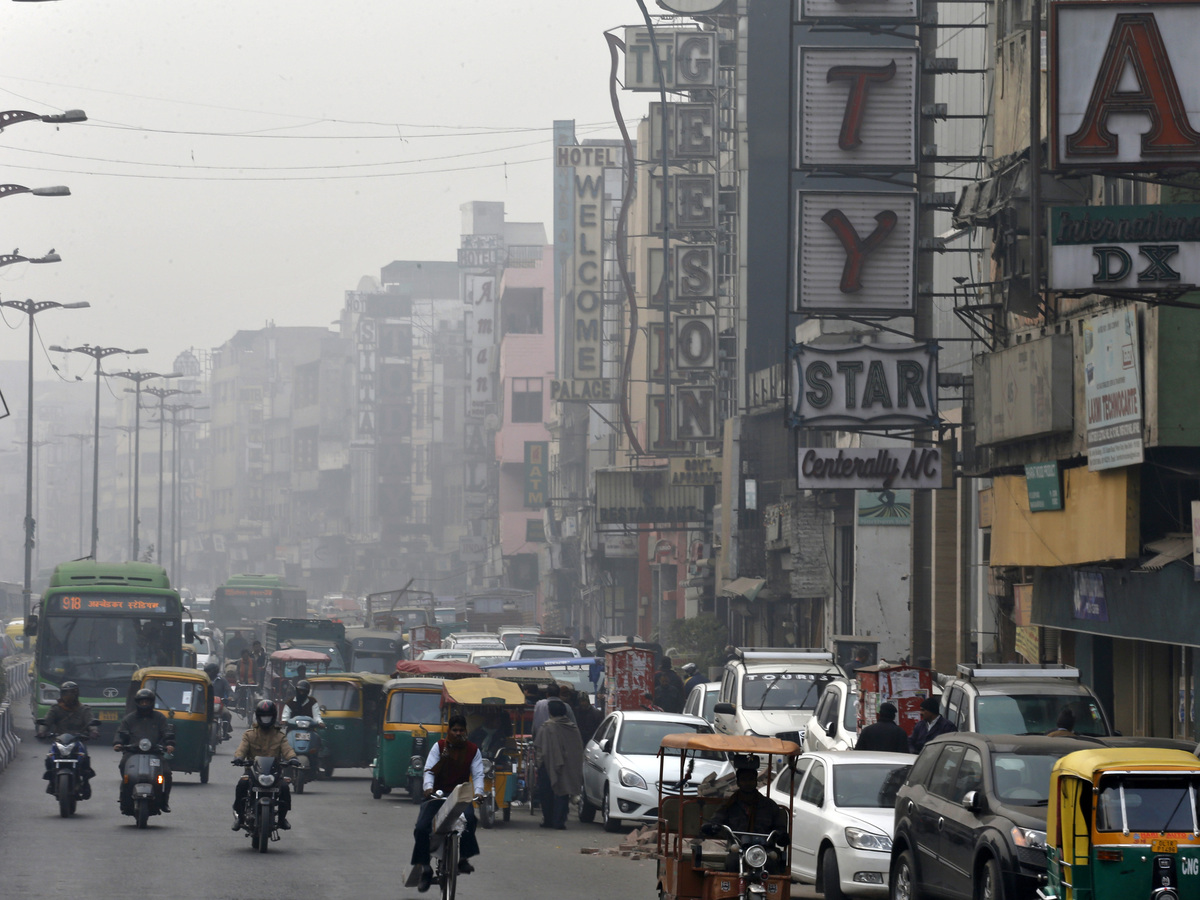 A view of the Paharganj area is pictured in New Delhi on Wednesday. Police were questioning a group of men after a Danish woman says she was robbed and then gang-raped in the heart of the Delhi's tourist district.

A 51-year-old Danish tourist was allegedly gang-raped in the heart of India's capital, and police said Wednesday that they've detained several suspects for questioning.

According to a police spokesman, the woman asked a group of men for directions back to her hotel Tuesday after she became lost. The Press Trust of India news agency reports that the men allegedly lured her to a secluded area near New Delhi's Connaught Place where she was robbed, beaten and sexually assaulted at knife-point.

NPR's Julie McCarthy reports that the attack occurred in Rajeev Chowk, which is filled with upmarket stores, restaurants and posh offices.

"When she came [in], it was miserable," Amit Bahl, owner of the Amax hotel in the Paharganj area, where the woman was staying, was quoted by The Associated Press as saying. The alleged victim, he said, was "not in good shape."

The hotel is popular with backpackers, and a sign outside reads that it's "Recommended by Lonely Planet," the AP says.

The attack is the latest to focus world attention on sexual violence in India, where four men received a death sentence in September for raping a 23-year-old woman in the capital. The alleged attack on the Danish tourist follows reports of similar assaults in India on a Swiss tourist last March and a U.S. woman in June. Three men were convicted and sentenced to 20 years in the June incident.

McCarthy says, "the glare of publicity [over attacks on foreigners] has hurt India's image abroad and its tourism industry has been hit as a result."

"Earlier this month, a Polish woman was raped by a taxi driver while traveling with her 2-year-old daughter to New Delhi. [And] ... a British woman said she was forced to jump out of her hotel room window to avoid a sexual attack in Agra, the city that is home to the Taj Mahal."

The Hindustan Times on Wednesday quoted New Delhi's special commissioner of police, Deepak Mishra, as saying "a group of men" had not been arrested but were being questioned in connection with Tuesday's alleged assault. He added, according to the newspaper, that:

" 'The woman reported the attack to police, and we are investigating. She has declined to undergo a medical examination (to confirm the rape).'

" 'They also took her mobile phone and other items and money in euros.' "

The Danish Embassy has issued no comment. A police official said the woman boarded a flight home Wednesday morning, according to the AP.

Shobha Ojha, of India's ruling Congress party, said the country's international reputation has been sullied by the series of gang rapes in the past year, according to VOA.

"[This] throws India in a very poor light, and people comment that India has become the rape capital of this world," she said, adding that police and politicians must "change the mindset of men in our country" to prevent further incidents.

As NPR's Krishnadev Calamur reported in September, a United Nations study found that rape is a widespread problem across Asia, with nearly 1 in 4 men surveyed admitting to having sexually assaulted a woman.