Accessibility links
$500M From Kuwait Among Pledges For Syrians Affected By War : The Two-Way Donor nations gathered in Kuwait City pledged tens of millions for those displaced by the more than 2-year-old civil war. The U.S. pledged $380 million, but Secretary of State John Kerry urged a political solution to the conflict.

$500M From Kuwait Among Pledges For Syrians Affected By War

$500M From Kuwait Among Pledges For Syrians Affected By War 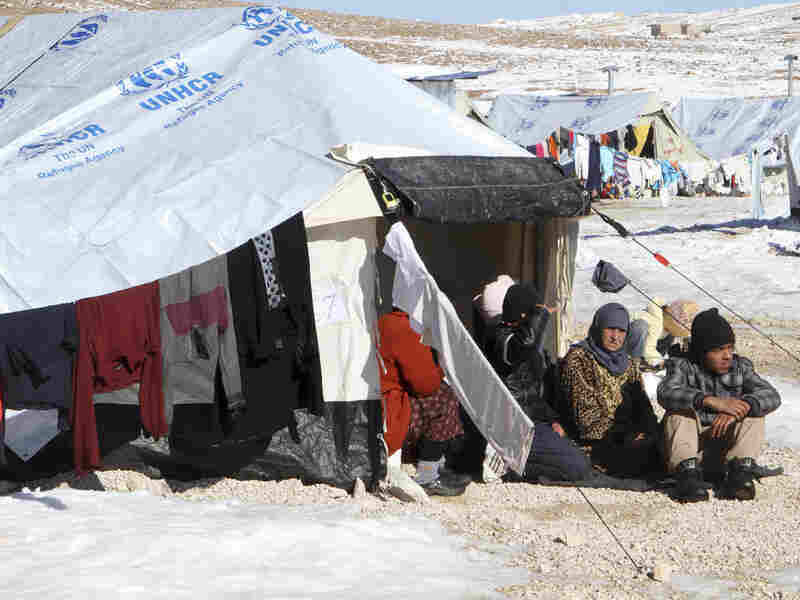 Syrian refugees sit by their tent in a camp on the Lebanese border town of Arsal on Dec. 15. Ahmad Shalha /Reuters /Landov hide caption 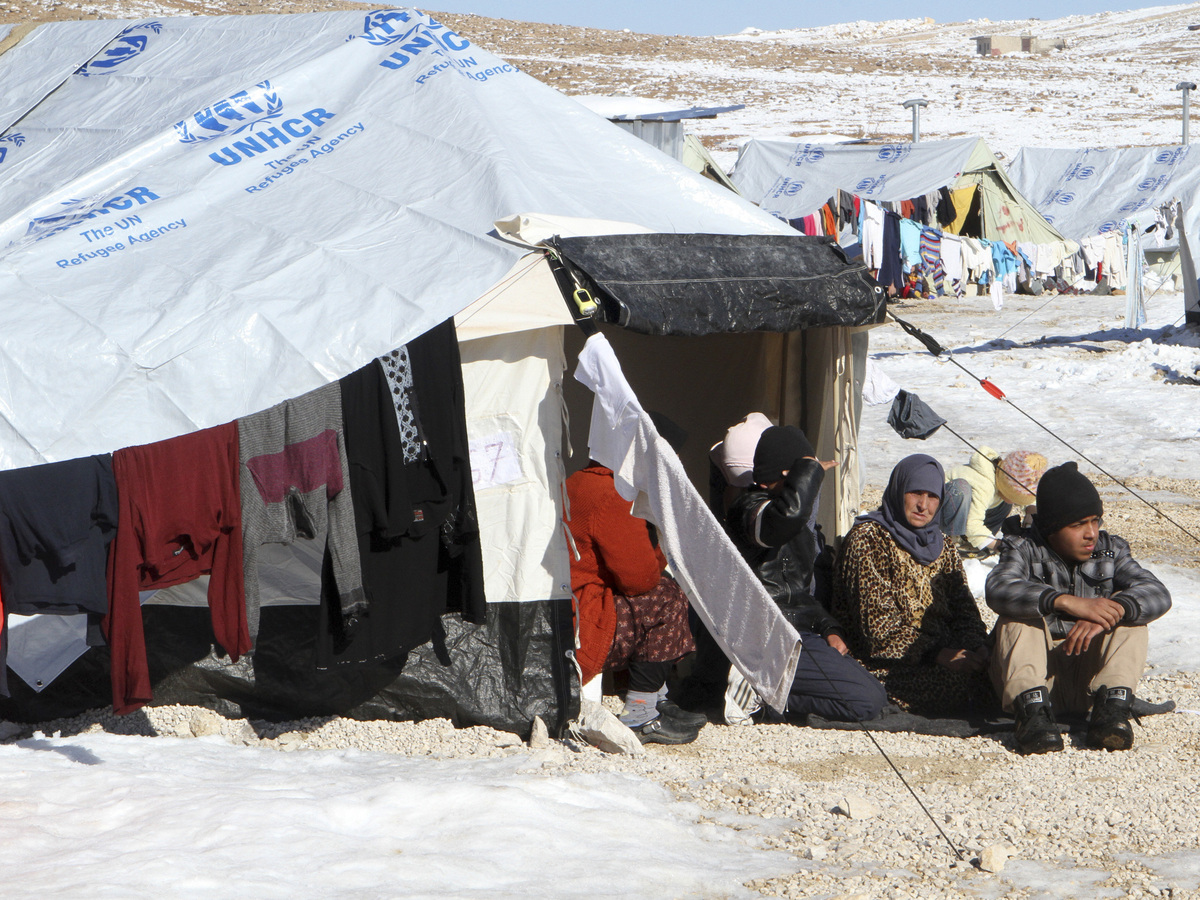 Syrian refugees sit by their tent in a camp on the Lebanese border town of Arsal on Dec. 15.

Several donor nations have each pledged tens of millions of dollars for civilians affected by Syria's civil war.

The pledges, including $500 million from Kuwait and $380 million from the U.S., came Wednesday at the start of a conference in Kuwait City to raise money for the humanitarian suffering caused by the more than two years of fighting. The U.N. wants $6.5 billion for the effort to assist Syrian refugees. It's the largest-ever appeal for a single crisis.

U.S. Secretary of State John Kerry, who is attending the conference, said the world needs to find a political solution to the Syrian conflict.

With Wednesday's contribution, the U.S. has given $1.7 billion in humanitarian aid to victims of Syria's civil war.

NPR's Michele Kelemen is traveling with Kerry, and she spoke to Frederic Hof, a senior fellow at the Atlantic Council who as a diplomat worked on Syria for the Obama administration. Hof calls the effects of the Syrian civil war "the most catastrophic humanitarian disaster of the 21st century."

"You are seeing genocidal effects being produced on the ground. This terrible daily bombing, strafing, shelling by the Assad regime of populated areas — densely populated areas — in the hope that they might catch a few rebel fighters. This is what is driving this humanitarian catastrophe, and the international community just hasn't come up with an answer yet."

Michele reports that the U.N. has stopped counting the numbers of dead in the Syrian conflict, but activists put the death toll at more than 130,000 people. The fighting has also displaced millions, many of them now living in refugee camps in neighboring Lebanon and Jordan — both of which are reeling under the pressure.

Jan Egeland, a former U.N. aid coordinator who now runs the Norwegian Refugee Council, told Michele the world hasn't "been in this kind of a situation since the Balkans and the Central African region was in flames."

A peace conference that would bring together Syria's warring factions is scheduled to begin Jan. 22 in Geneva, Switzerland.

You can hear Michele's story on Wednesday's Morning Edition.