Accessibility links
Vatican Comes Under U.N. Scrutiny Over Priest Abuse Scandal : The Two-Way The Committee on the Rights of the Child takes church officials to task for their handling of sex abuse allegations, saying the Holy See must "take all appropriate measures" to keep children safe. 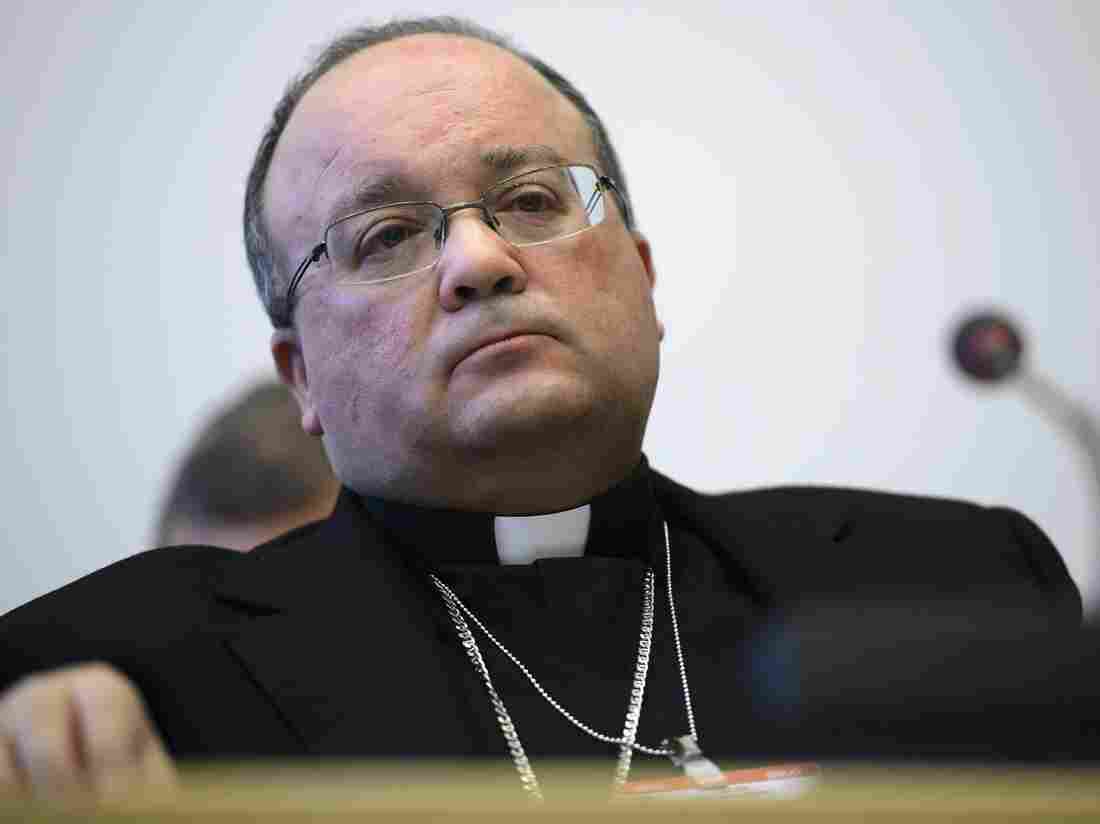 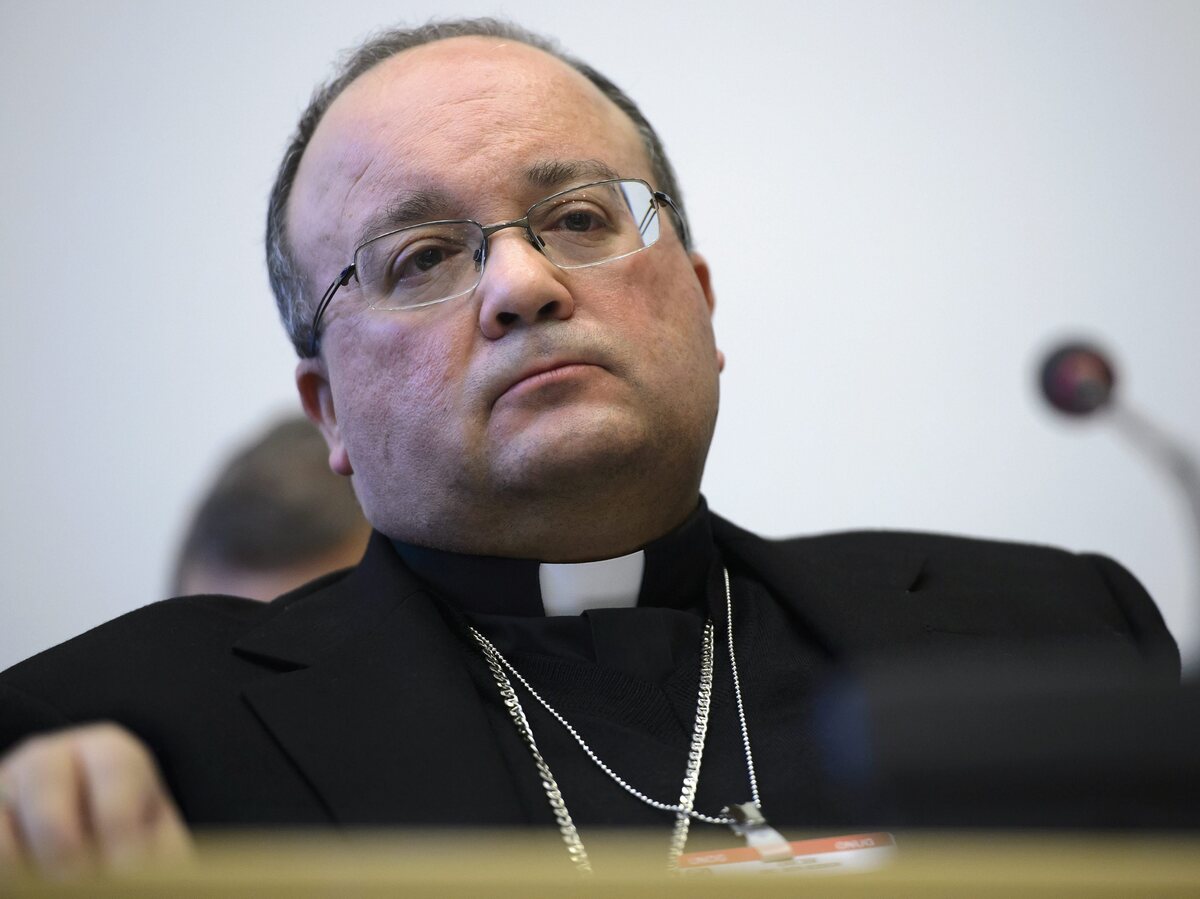 Former Vatican Chief Prosecutor of Clerical Sexual Abuse Charles Scicluna, appearing at the U.N.'s Office of the High Commissioner for Human Rights in Geneva, on Thursday.

The Vatican came in for tough public scrutiny over its handling of the clergy sex abuse scandal at a United Nations hearing Thursday in Geneva.

The U.N. Committee on the Rights of the Child took church officials to task during what The Associated Press described as a "grilling" that insisted the Holy See "take all appropriate measures to keep children out of harm."

The Vatican ratified the U.N. Convention on the Rights of the Child in 1990, but as the BBC reports, it failed to submit any progress reports until 2012, well after revelations of child sex abuse in the U.S., Europe and elsewhere.

"The Holy See gets it," Monsignor Charles Scicluna, the Vatican's former sex crimes prosecutor, told the committee. "Let's not say too late or not. But there are certain things that need to be done differently."

NPR's Sylvia Poggioli reports from Rome that Scicluna was the Holy See's chief sex crimes prosecutor for the past decade. He is credited "with overhauling Vatican procedures to prosecute pedophile priests, but the Vatican has refused to instruct its bishops to report suspected cases of abuse to police whether required to do by local law or not," Sylvia says.

Archbishop Silvano Tomasi told the committee that sex crimes could "never be justified" and that every child should be "inviolable."

"Abusers are found among members of the world's most respected professions, most regrettably including members of the clergy and other church personnel," Tomasi said. "This fact is particularly serious since these persons are in positions of great trust and they are called to levels of service that are to promote and protect all elements of the human person, including physical, emotional and spiritual health."

In April, Pope Francis recommended that the church "act decisively with regard to sexual abuse" by promoting the protection of minors, offering assistance to the victims and holding the guilty accountable.

Sylvia reports that "Victims groups and human rights organizations have presented documentation from across the world showing the Vatican was fully aware of the extent of clerical sex abuse long before the cases were made public."

"While Thursday's questions were numerous and far-ranging, they were asked in blocs, with the Vatican delegation given time to retire to prepare its answers." 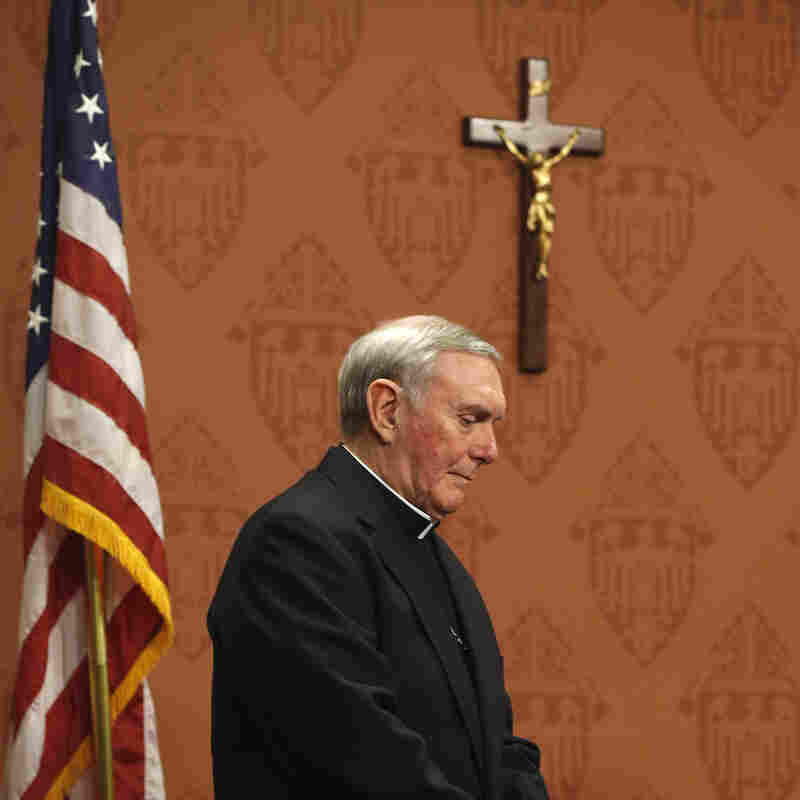 Bishop Francis Kane, vicar general of the Archdiocese of Chicago, at a news conference on Wednesday in Chicago. Charles Rex Arbogast/AP hide caption 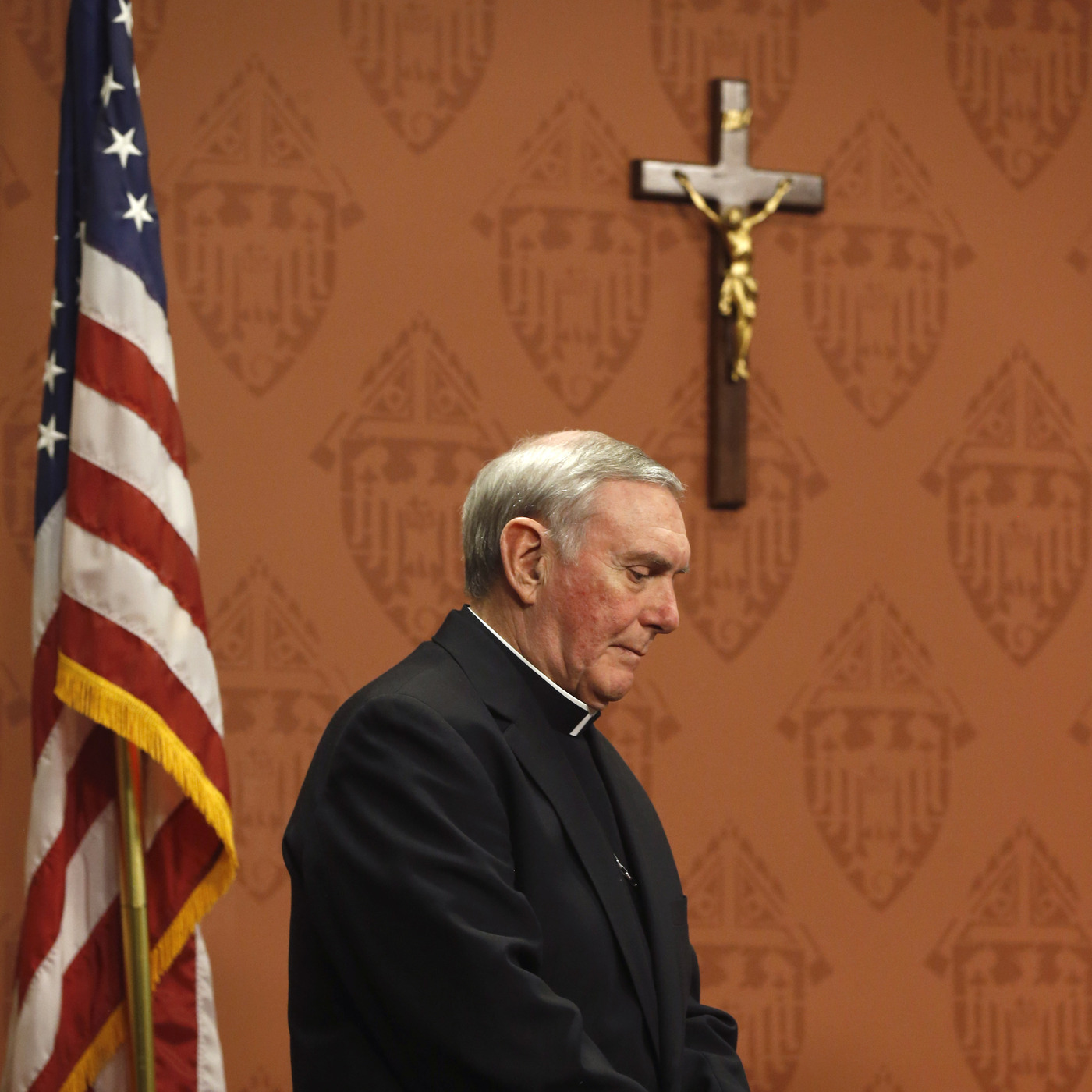 Bishop Francis Kane, vicar general of the Archdiocese of Chicago, at a news conference on Wednesday in Chicago.

The Survivors Network of those Abused by Priests responded to the testimony on Thursday, saying that the Vatican had told the panel that it has "little real power to stop bishops from hiding sex crimes."

The U.N. committee is expected to issue its nonbinding recommendations on Feb. 5. Tomasi said he welcomes the committee's suggestions on promoting and respecting children's rights.

The questioning in Geneva comes a day after thousands of pages of documents were turned over pertaining to sexual abuse by priests in the Chicago Archdiocese.

NPR's David Schaper reports that the information, set to be released to the public next week, is part of a settlement agreement with victims.

The reports of sexual abuse and the responses of church leaders include files on 30 abusive priests in the archdiocese, Schaper says.

Bishop Francis Kane, vicar general of the archdiocese, apologized on Wednesday to the victims for what he calls "terrible sins and crimes."

"You know, it's humiliating as a priest to know that there were other priests that did something like that," Kane said. "It's a terrible thing. And I think one of the things we have to do is re-earn the trust of people."