Accessibility links
In London, The Case Of The Purloined Water Lily : The Two-Way An exceptionally rare flower that is virtually extinct has been stolen from London's Kew Gardens, in a crime experts say could be the work of an obsessed collector. aA British newspaper says that stealing the precious water lily "is like an old master theft."

In London, The Case Of The Purloined Water Lily

In London, The Case Of The Purloined Water Lily 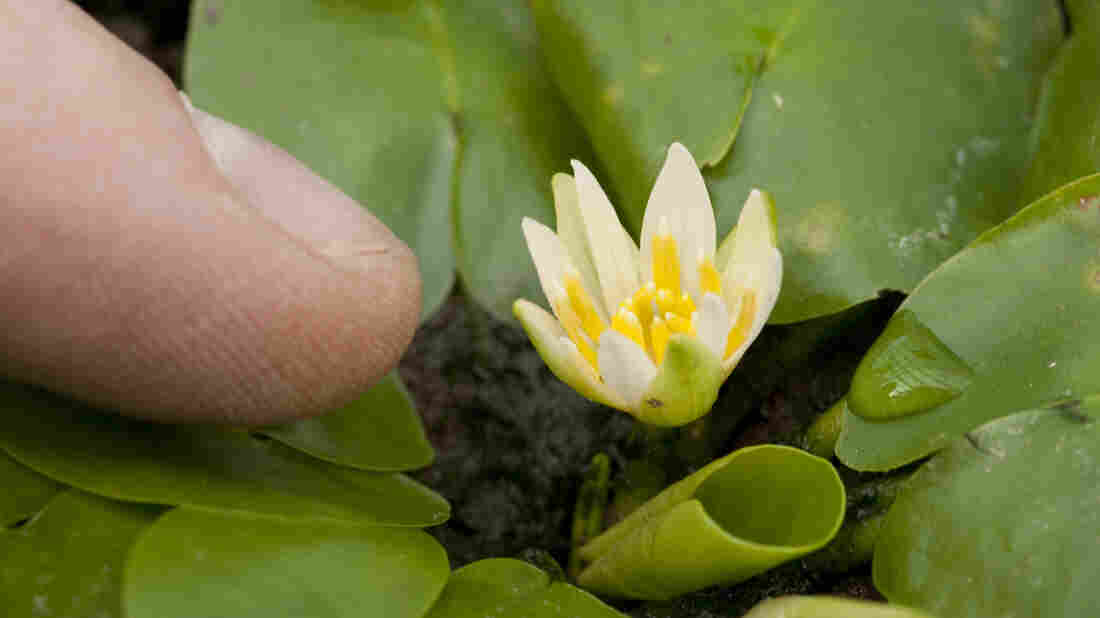 One of the world's rarest flowers has been stolen, Britain's Kew Gardens announced this week. The water lily Nymphaea thermarum is seen here in 2010. Andrew McRobb/AP hide caption 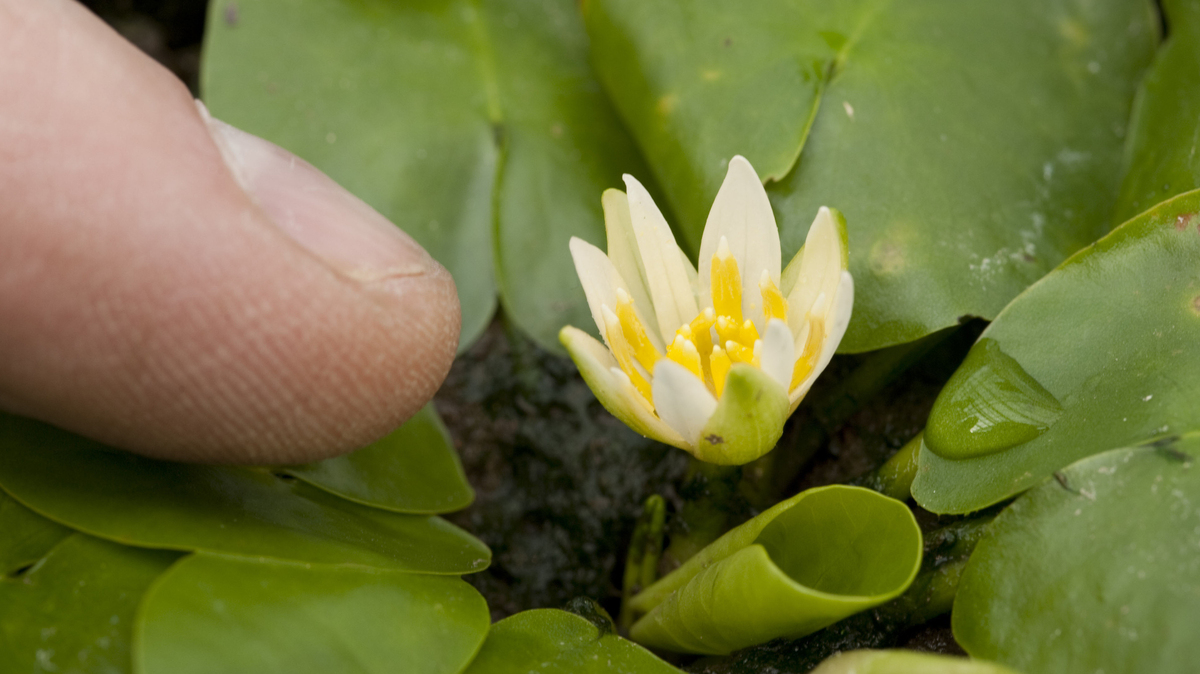 One of the world's rarest flowers has been stolen, Britain's Kew Gardens announced this week. The water lily Nymphaea thermarum is seen here in 2010.

An exceptionally rare flower that is virtually extinct has been stolen from London's Kew Gardens, in a crime that experts say could be the work of an obsessed collector. British newspapers say that stealing the precious Nymphaea thermarum water lily "is like an old master theft."

The plant is not currently known to exist in the wild. Britain's Metropolitan Police are investigating the theft, which is believed to have taken place on Jan. 9. The water lily was taken from a small pond in a glass house at the gardens.

From London, NPR's Ari Shapiro filed this report for our Newscast unit:

"The flower is no larger than a nickel. Botanists discovered it in Rwanda in 1987, growing in a natural spring. The spring dried up from overuse, and the lily disappeared.

"But in Britain's Kew Gardens just a few years ago, a botanist discovered how to propagate the flower. It needs precise temperatures and specific amounts of carbon dioxide and oxygen.

"Now, one of the lilies has been stolen from the gardens.

"Officials at the Royal Botanic Gardens say it's impossible to put a price on the flower. They suspect the culprit could be a collector eager to own one of the rarest plants in the world."

The botanist who first discovered the flower, Germany's Eberhard Fischer, had this to say, according to London's Evening Standard:

"I heard about the theft when colleagues sent the information my way.

"I'm guessing it's the work of a fanatic collector: it is a rare species and very special. I expect they paid someone to steal it for them."

"I see this as similar to someone who steals a priceless painting for their own collection, not for selling."

The Kew Gardens website offers this explanation for the flower's status as perhaps the rarest on earth:

"It is known from just one location in Mashyuza, in southwest Rwanda. However, it disappeared from there about two years ago due to over-exploitation of the hot spring that fed this fragile habitat. Water was prevented from reaching the surface, resulting in the desiccation of the few square metres where this species grew, and no plant is known to have survived in the wild."

The Royal Botanic Gardens, we'll note, is the official name of Kew Gardens. If you're unfamiliar with the facility, or just want to see some nice scenery, here's a video: