Obama: Marijuana Is Not 'More Dangerous Than Alcohol'

Obama: Marijuana Is Not 'More Dangerous Than Alcohol' 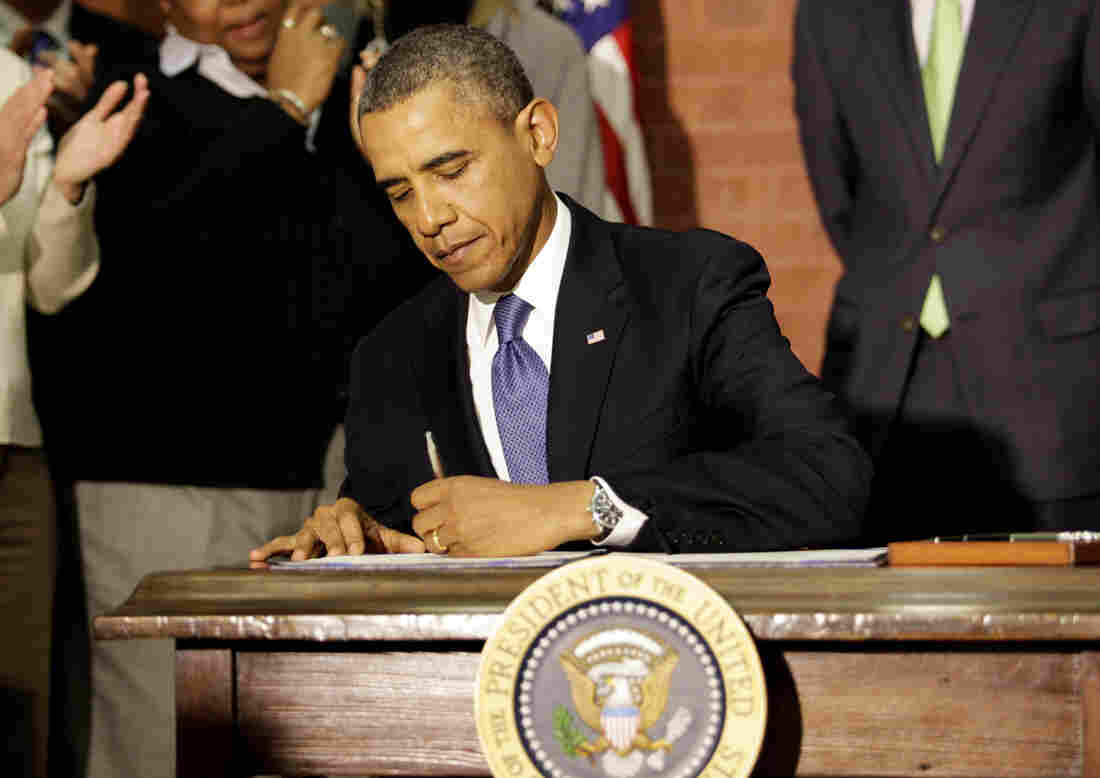 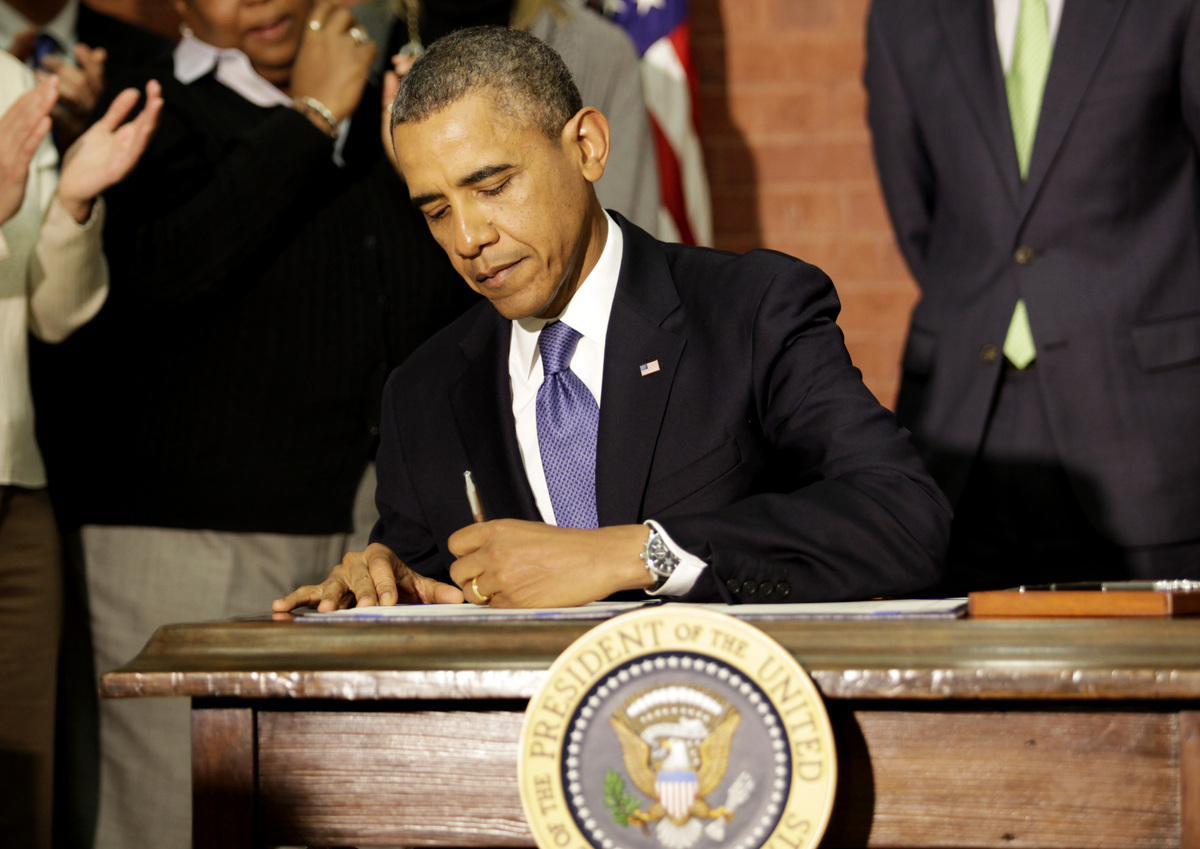 The New Yorker has just dropped an extensive profile of President Obama by David Remnick, who wrote a major book on the president published in 2011.

It's nuanced and touches on issues like gay marriage and Israel and Palestine. But Obama also drops this bombshell about marijuana: "I don't think it is more dangerous than alcohol."

"When I asked Obama about another area of shifting public opinion—the legalization of marijuana—he seemed even less eager to evolve with any dispatch and get in front of the issue. 'As has been well documented, I smoked pot as a kid, and I view it as a bad habit and a vice, not very different from the cigarettes that I smoked as a young person up through a big chunk of my adult life. I don't think it is more dangerous than alcohol.'

"Is it less dangerous? I asked.

"Obama leaned back and let a moment go by. That's one of his moves. When he is interviewed, particularly for print, he has the habit of slowing himself down, and the result is a spool of cautious lucidity. He speaks in paragraphs and with moments of revision. Sometimes he will stop in the middle of a sentence and say, 'Scratch that,' or, 'I think the grammar was all screwed up in that sentence, so let me start again.'

"Less dangerous, he said, 'in terms of its impact on the individual consumer. It's not something I encourage, and I've told my daughters I think it's a bad idea, a waste of time, not very healthy.' What clearly does trouble him is the radically disproportionate arrests and incarcerations for marijuana among minorities. 'Middle-class kids don't get locked up for smoking pot, and poor kids do,' he said. 'And African-American kids and Latino kids are more likely to be poor and less likely to have the resources and the support to avoid unduly harsh penalties.' But, he said, 'we should not be locking up kids or individual users for long stretches of jail time when some of the folks who are writing those laws have probably done the same thing.' Accordingly, he said of the legalization of marijuana in Colorado and Washington that 'it's important for it to go forward because it's important for society not to have a situation in which a large portion of people have at one time or another broken the law and only a select few get punished.'"

We'll let you click over to read the whole piece. We'll also note that Obama's statement about how pot use is policed differently depending on class and race, is in line with his policy.

It was Obama, remember, who signed into the law the Fair Sentencing Act, which dealt with the disparity with which the justice system dealt with powder cocaine and crack cocaine. Obama also issued commutations to eight people who were convicted of drug crimes, saying their terms were unusually harsh in the pre-Fair Sentencing Act days.

In August, Obama's Justice Department also issued guidance to federal prosecutors, telling them to "focus on cartels, criminal enterprises and those who sell the drug to children, not on casual marijuana users."