Accessibility links
Book News: Amazon Wants To Ship Products Before You Even Buy Them : The Two-Way Also: Lewis Wolpert admits lifting material from other authors; E. L. Doctorow on reading; the best books coming out this week.

Book News: Amazon Wants To Ship Products Before You Even Buy Them

Book News: Amazon Wants To Ship Products Before You Even Buy Them 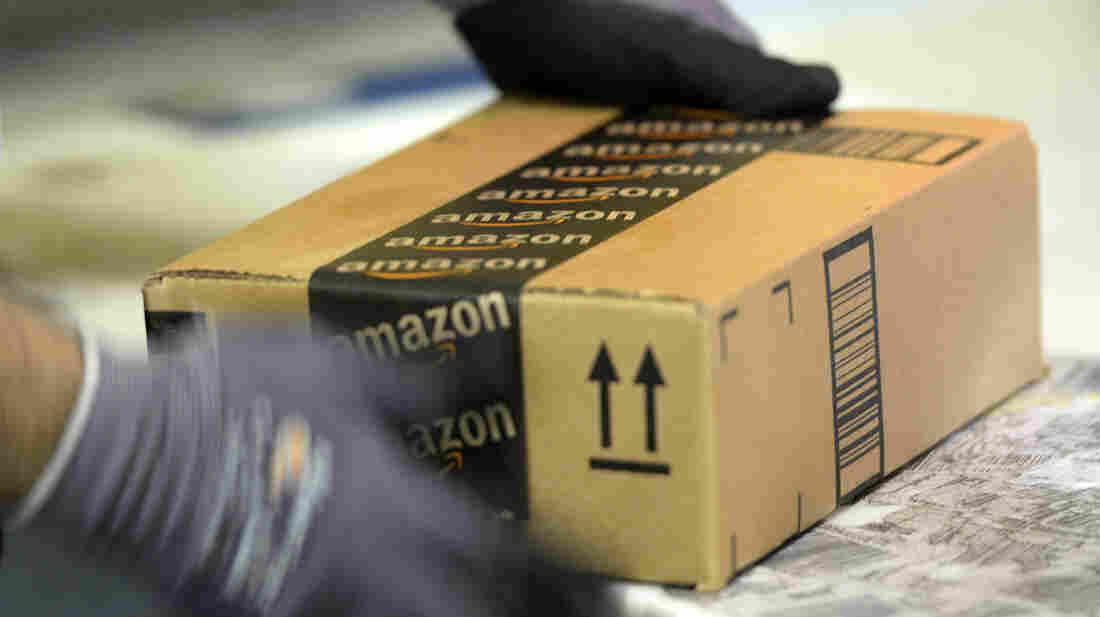 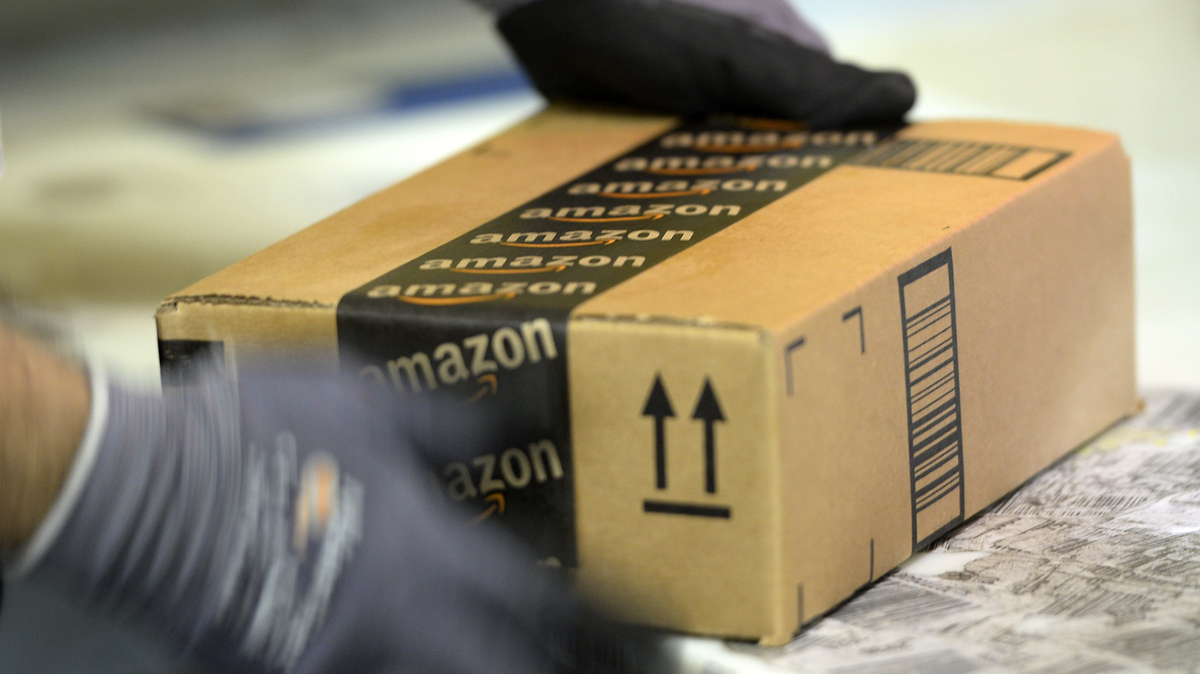 An employee prepares an order at Amazon's fulfillment center in San Bernardino, Calif.

"When we were boys coming home from the beach,

it used to be such a thing! The body would be singing

with salt, the sunlight hummed through the skin

and a fierce thirst made iced water

a gasping benediction, and in the plated heat,

stones scorched the soles, and the cored dove hid

in the heat-limp leaves, and we left the sand

to its mutterings, and the long, cool canoes."