Accessibility links
Warren Buffett's $1 Billion Basketball Bet Is A Very Long Shot : The Two-Way Quicken Loans and Buffett have teamed up to offer $1 billion to anyone who correctly picks the winners of all 63 games in this year's NCAA Division I men's basketball tournament. But the odds of winning are sky-high. 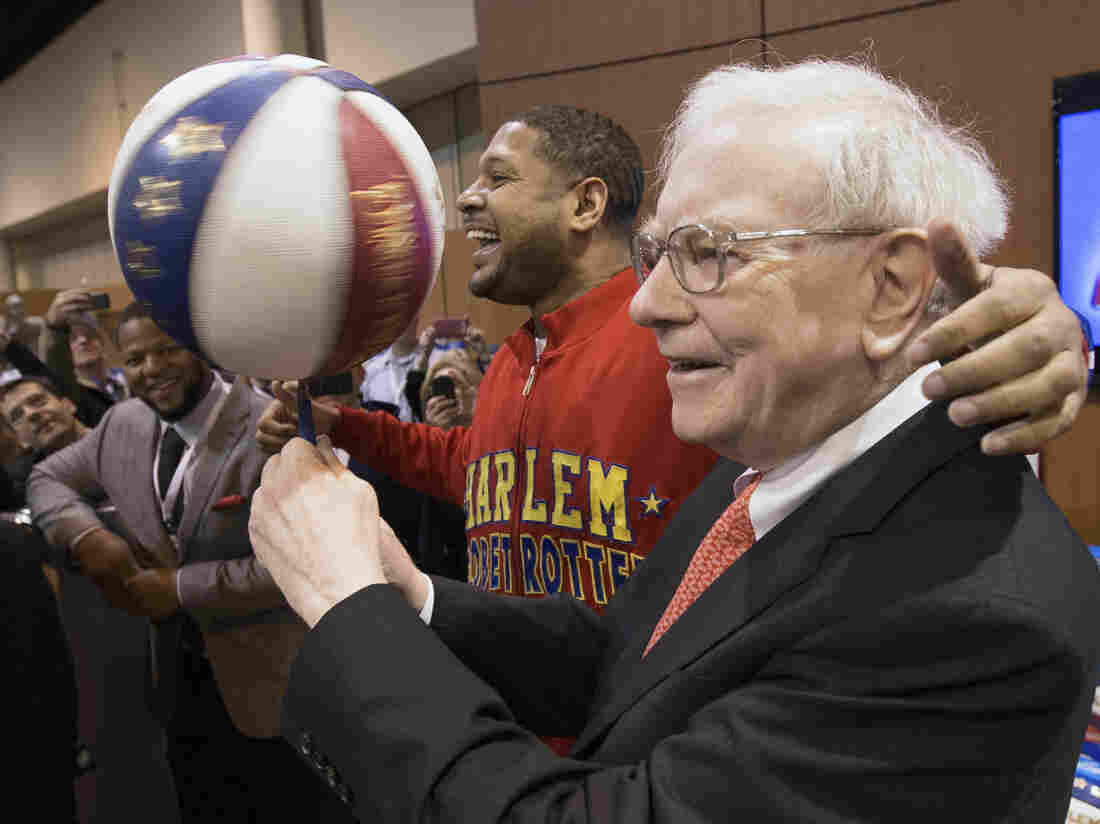 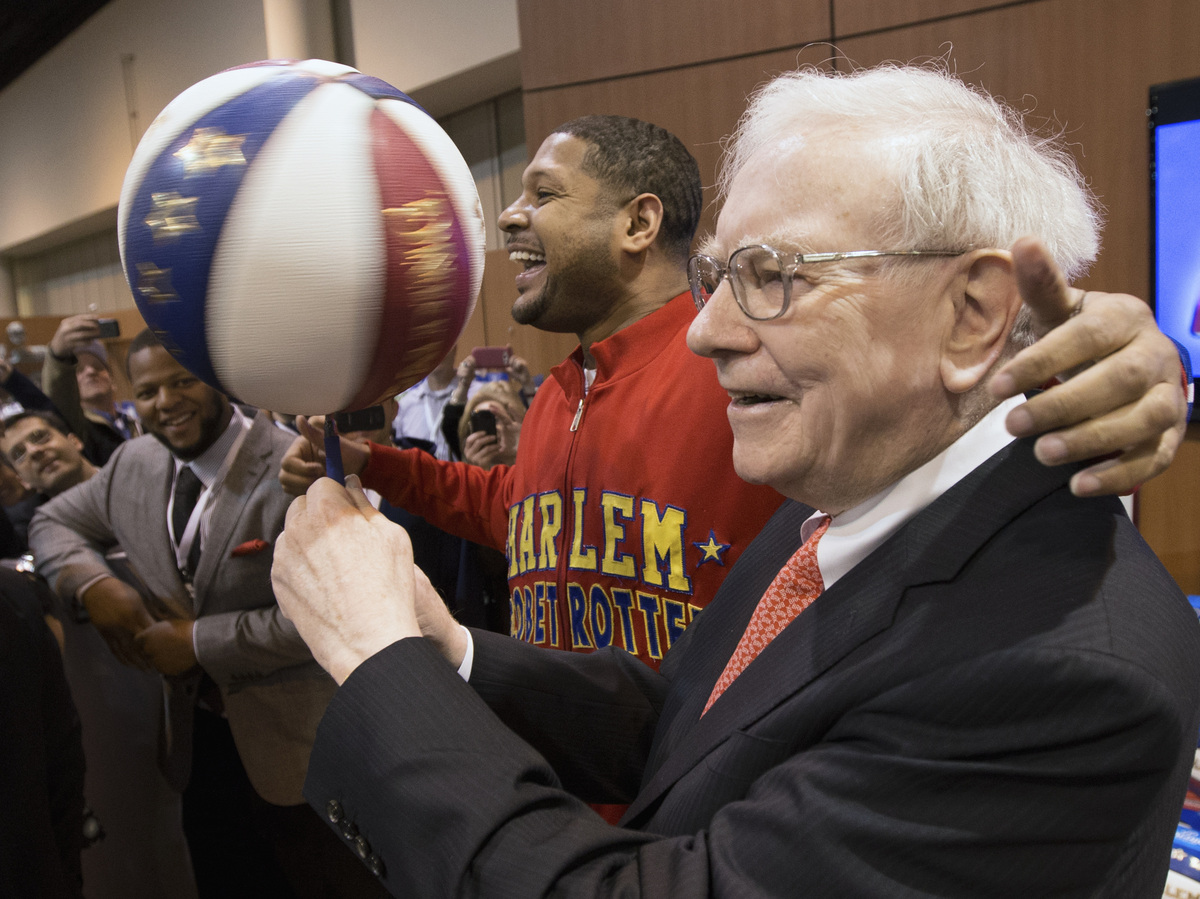 Billionaire investment guru Warren Buffett and Quicken Loans have teamed up on a "Billion $ Bracket Challenge."

Basically, Quicken is offering a $1 billion grand prize — yes, that's billion, with a B — if someone correctly picks the outcome of all 63 games in the men's Division I college basketball tournament this spring.

The picking has to be done, of course, before any of the games have been played. The challenge doesn't include the "first four" play-in games that are held to fill out the tournament's 64-team field.

Buffett's Berkshire Hathaway conglomerate is the insurer that will pony up the money if someone wins. According to the challenge's rules, if anyone does fill out a bracket that ends up being perfect, he or she can collect the winnings either in 40 annual pretax payments of $25 million each or in a pretax lump sum of $500 million.

So, what are the odds of getting all 63 games right?

Buffett, who is a hoops fan and fills out his own brackets each year, thinks the chances of winning may be impossible to calculate. He tells The Wall Street Journal that "there are no true odds on something like this. Einstein himself could not figure out the odds."

All the contest details haven't been posted yet, including what happens if more than one person correctly picks all the games.

That means those who want to wait for the last of the four play-in games to be finished will have a tight window in which to finish their brackets. Those play-in games are scheduled for March 18 and 19 in Dayton, Ohio.

Get your pencils ready.