Accessibility links
Rather Than Joking About Justin Bieber, Watch This Video : The Two-Way On a day when the pop star is in the news for being arrested, watch what CBS-TV's Craig Ferguson said about why some celebrities need help, not ridicule. An alcoholic himself, Ferguson made the case that "we shouldn't be attacking the vulnerable people," especially those who are very young.

We are well aware that news outlets, websites and social media seem to be obsessed with the news that pop star Justin Bieber was arrested in Miami Beach early Thursday morning. 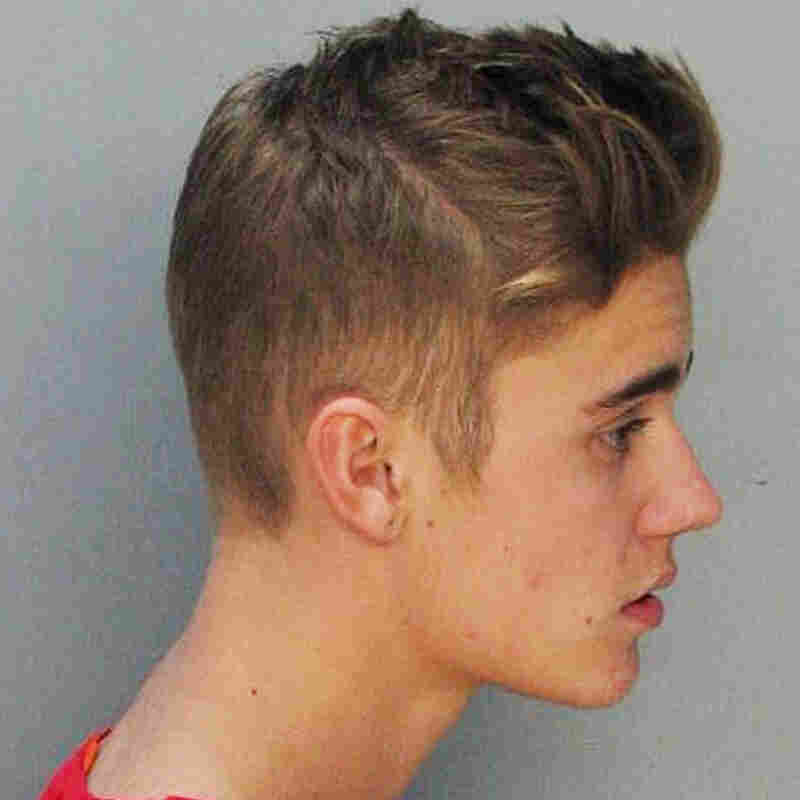 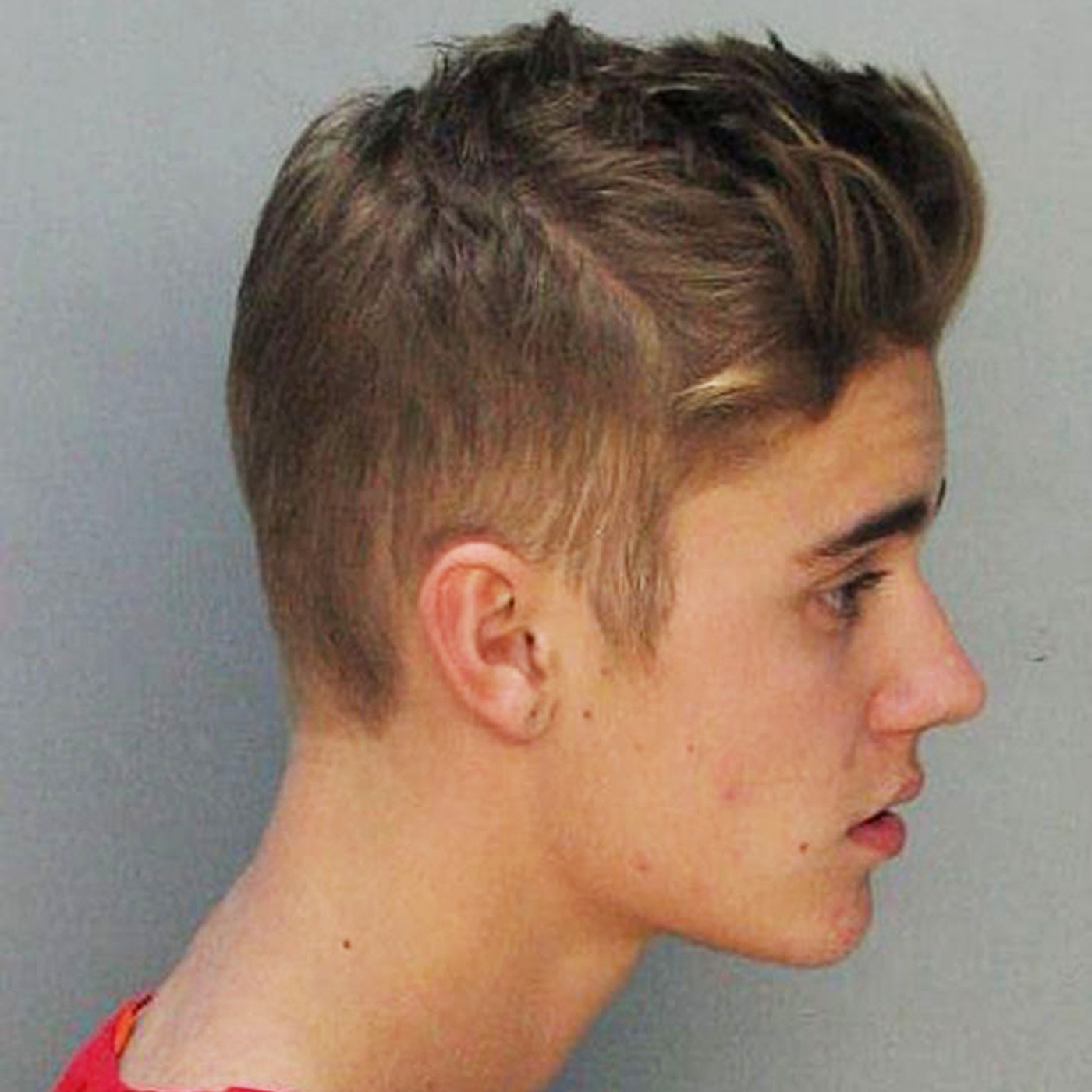 According to the Miami Herald, he's been charged with "DUI, resisting arrest and drag-racing." The Herald adds that:

"When stopped by police in his yellow Lamborghini, Bieber barraged officers with a string of F-bombs, babbled incoherently, refused to get out of his car and, when he finally stepped out, declined to take his hands out of his pockets, according to the police report."

We're not going to join in the piling on or joking about the 19-year-old Bieber's increasingly notorious behavior.

Instead, we suggest you watch this video from 2007 when The Late Late Show host Craig Ferguson talked about why he was not going to joke about another young pop star's much-publicized problems. Ferguson, an alcoholic, spoke from the heart about how he was feeling "uncomfortable about making fun of these people" — troubled stars such as Britney Spears.

"We shouldn't be attacking the vulnerable people," Ferguson said. As he pointed out, celebrity Anna Nicole Smith died of a drug overdose. So did pop superstar Michael Jackson. Both had been the objects of endless fascination and jokes.

He later talked more about his feelings in this interview with CBS News. "I did this for me," Ferguson said of declining to joke about Spears. "I did it because it was an act of conscience."