Accessibility links
FAA Orders Safety Checks On Boeing 767 Jets : The Two-Way The agency is concerned about problems that could result in the loss of control of the aircraft. The order affects more than 400 jets. 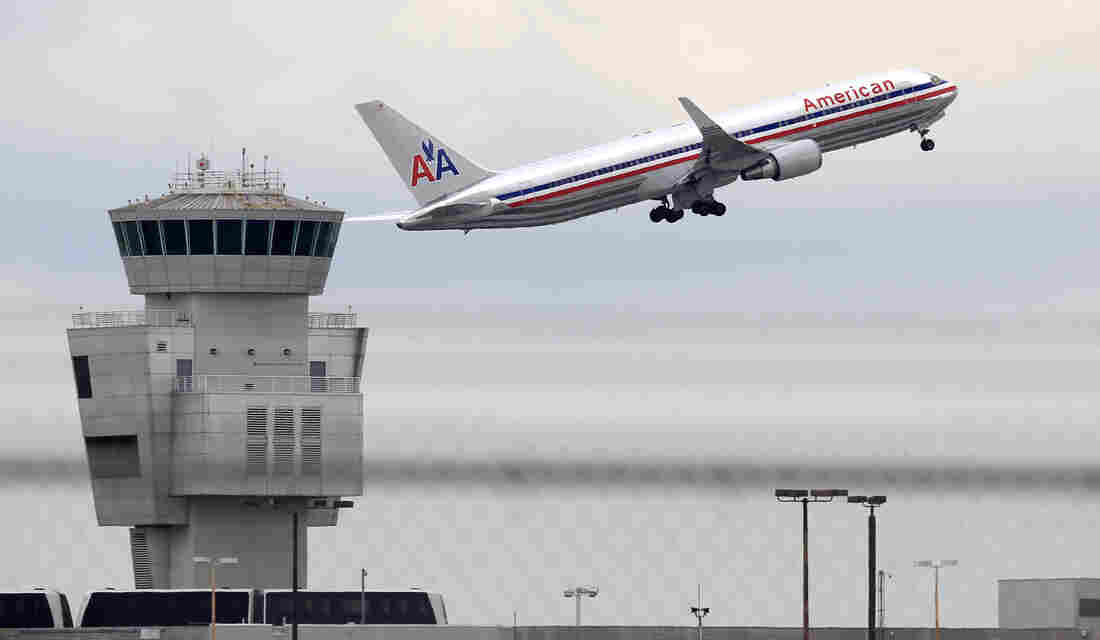 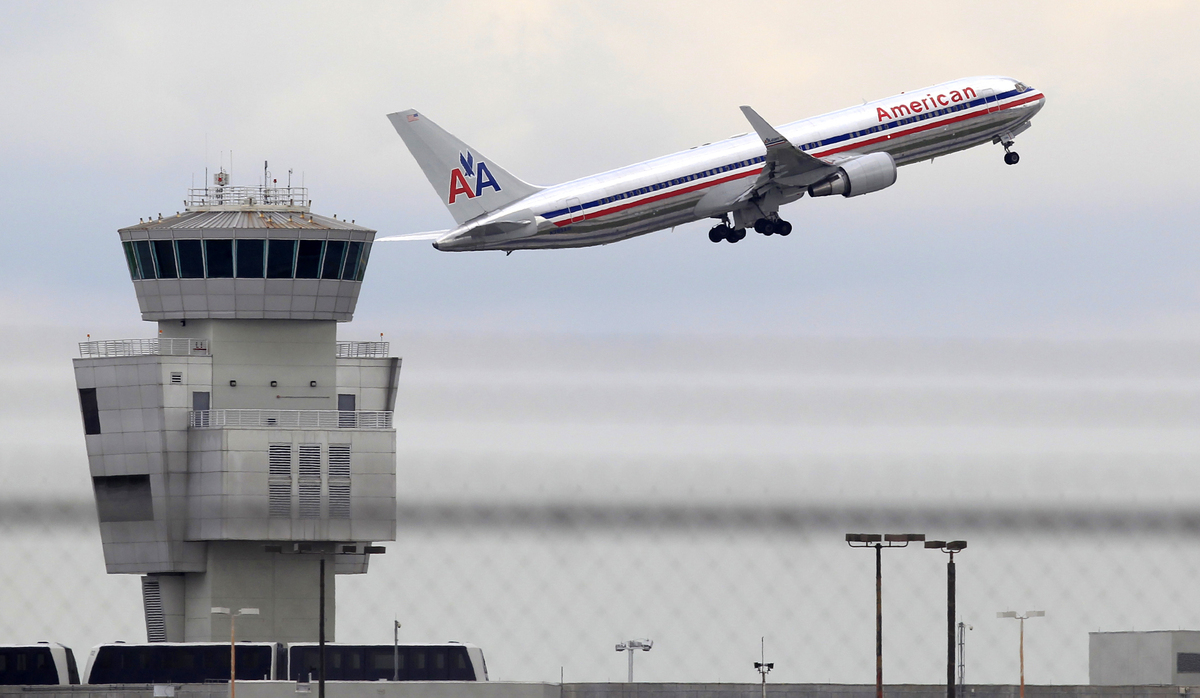 An American Airlines Boeing 767 takes off from Miami International Airport.

The Federal Aviation Administration ordered safety inspections on Monday of all Boeing 767 jets.

As The Los Angeles Times reports, the FAA is worried about potential problems to the aircraft's horizontal flight-control surfaces, which could result in a "possible loss of control of the airplane."

"The agency said faulty parts could result "in a significant pitch upset" and cause pilots to lose control of the aircraft.

"The parts in question have not been linked to any accidents involving Boeing's popular jet, but nonetheless, regulators have ordered inspections of the elevator systems over the years.

"At least one airline, United Airlines, objected to the FAA action, arguing that service bulletins issued by Boeing in 2007 and 2008 have addressed many of those problems. The agency, however, rejected those arguments."

The Wall Street Journal, which first broke the story, reports the mandate takes effect in March and carriers are required to make any fixes within six years.

The order, the paper reports, affects more than 400 jets.