Accessibility links
New Bipartisan Farm Bill Emerges From Long Debate In Congress : The Two-Way A five-year farm bill will end months of uncertainty for farmers and agriculture workers, its backers say. The Agricultural Act of 2014 would also end a long-criticized farm subsidy program. 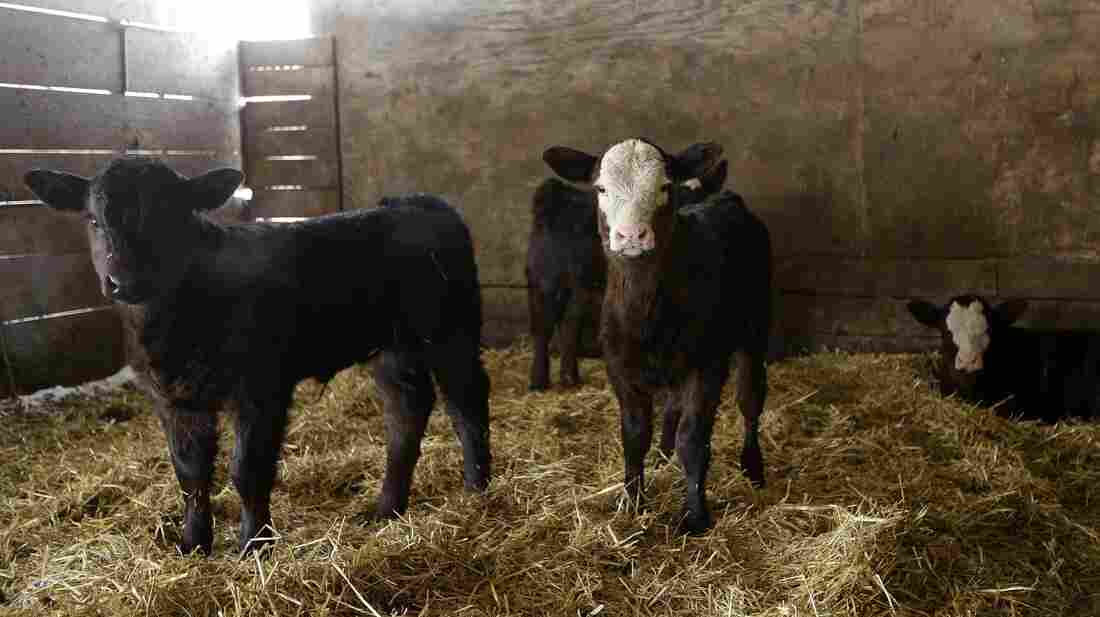 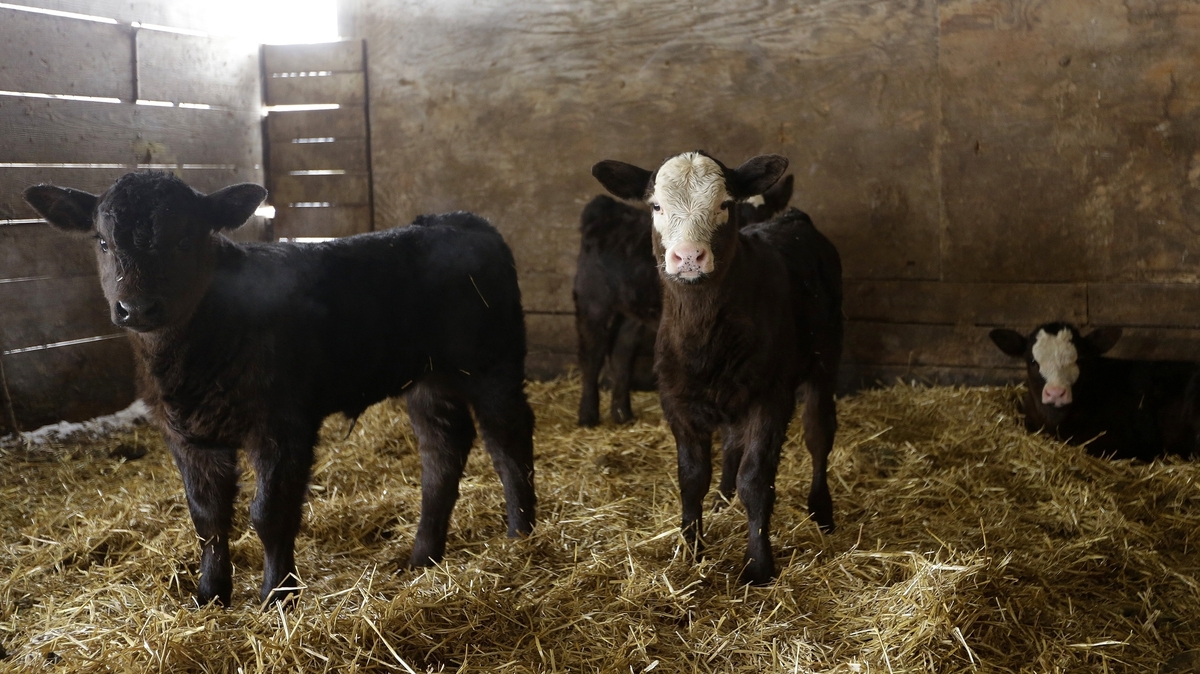 Members of the House and Senate have reached a bipartisan agreement on a five-year farm bill that will end months of uncertainty for farmers and agriculture workers, its backers say. If enacted, it would close the gap left when the previous farm bill expired late in 2013, after an emergency extension lapsed.

The Agricultural Act of 2014, which will likely come up for a vote on Wednesday, reflects the many agendas that helped to complicate its creation.

It includes measures to reduce the deficit and eliminate programs. It addresses several conservation issues, and it "maintains food assistance for families" even as it targets abuse of that program, according to identical statements released by the House and Senate Agriculture Committees late Monday.

"The agreement reached on food stamps would cut spending by $8 billion over 10 years, or about one-fifth of the $40 billion sought by House Republicans," Bloomberg reports.

The new bill would also end a long-criticized crop subsidy program that makes direct payments to farmers, replacing it in part with an enhanced crop insurance program. Another provision would aid livestock producers who are hit by natural disasters and severe weather, such as droughts and springtime freezes.

But critics who feel those changes don't go far enough say, "It's moonshine by another name," as Scott Faber of the Environmental Working Group tells The Wall Street Journal.

As speculation built that the Farm Bill would come out today, news of its possible provisions trickled out. For instance, the growth of industrial hemp would be allowed under the bill, the AP reported Friday.

In another closely watched issue, stronger animal welfare standards that were adopted in recent years by California and other states would not be outlawed by the new farm bill, despite attempts to insert an amendment to that effect.

"This is a victory for state's rights," Rep. Jeff Denham, R-Calf., tells The Fresno Bee. Denham warned that the amendment "would have led to a race to the bottom for agriculture production laws nationwide and imperiled the fate of California egg producers."

"The potential inclusion of the animal welfare provision, authored by Rep. Steve King, R-Iowa, had imperiled Californians' support for the overall bill. King's amendment targeted state provisions such as California's Proposition 2, a 2008 measure that required that certain animals be able to turn around freely, lie down, stand up, and fully extend their limbs while confined."

The total savings of the new farm bill is estimated at around $23 billion, according to a preliminary tally of the large new bill from congressional aides that NPR's Tamara Keith has sent along.

That number is arrived at by taking $10 billion in increased expenses for things such as crop insurance and support for specialty crops and bio-energy away from the total cuts of $33 billion, which are summarized here: