Accessibility links
Scientist To West Virginia Lawmakers: 'I'm Not Drinking The Water' : The Two-Way An environmental scientist from Marshall University said water samples taken from a downtown Charleston restaurant had traces of formaldehyde, a known carcinogen. "It's frightening, it really is frightening," he said.

Scientist To W.Va. Lawmakers: 'I'm Not Drinking The Water'

Scientist To W.Va. Lawmakers: 'I'm Not Drinking The Water' 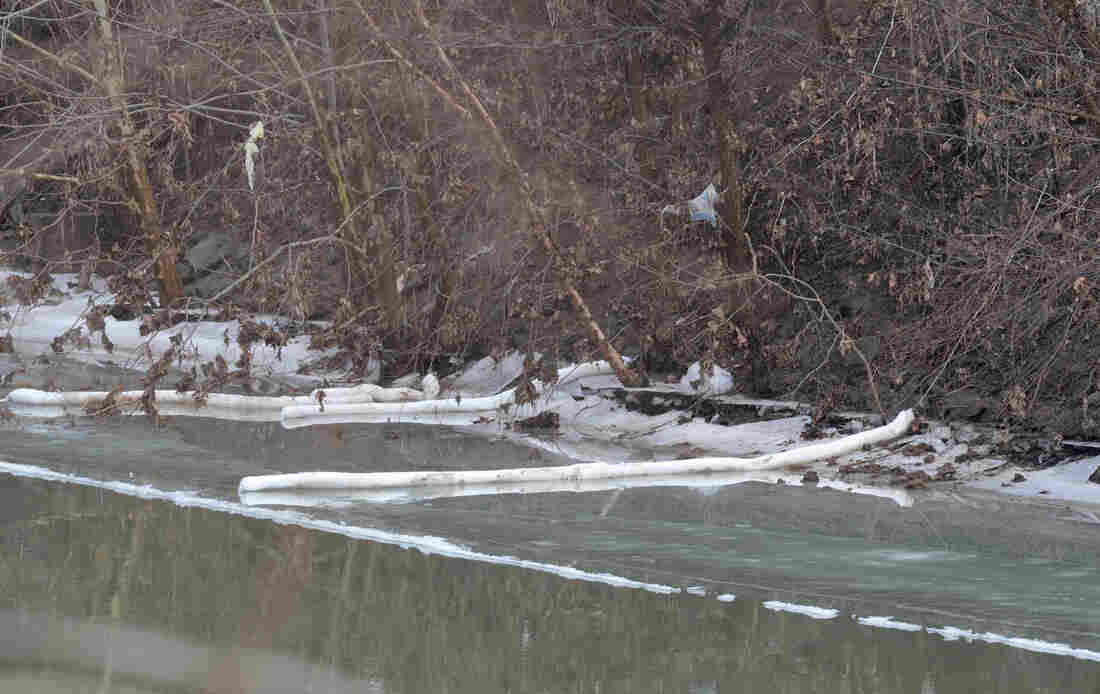 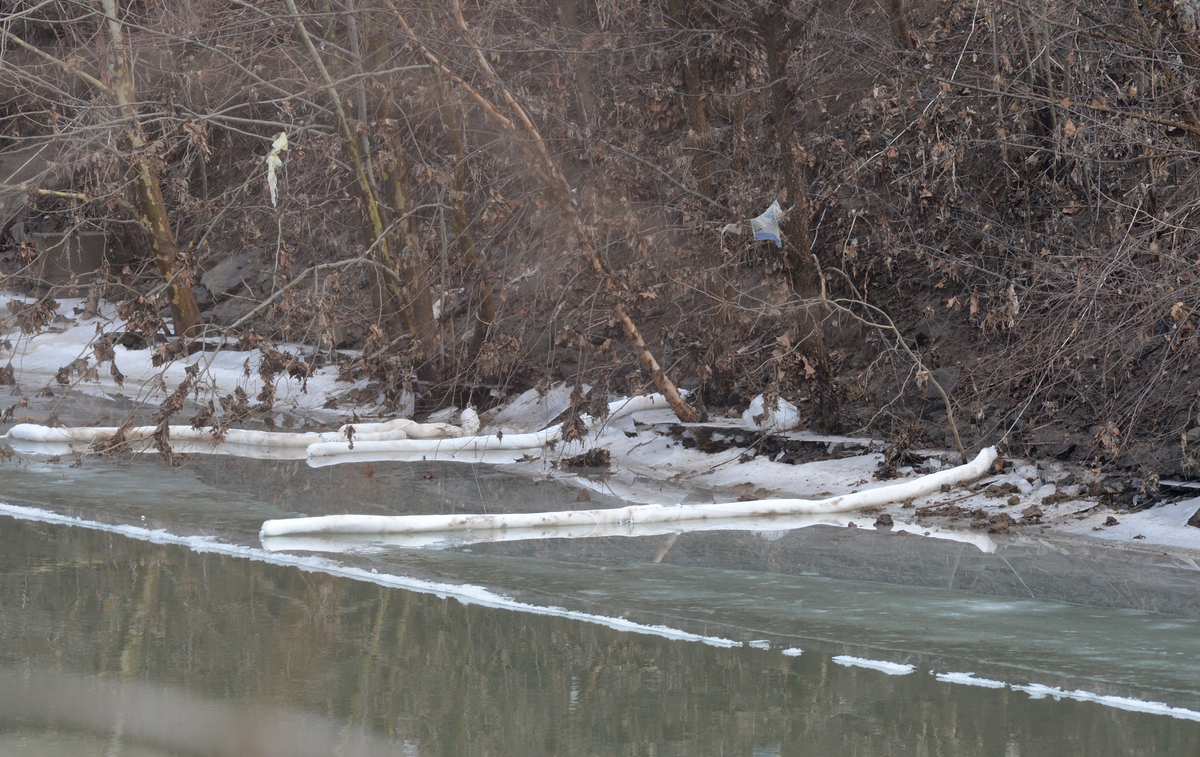 The banks of the Elk River in Charleston, W.Va.

"I'm not drinking the water."

That's what an environmental scientist from Marshall University and a member of the West Virginia Environmental Quality Board told state lawmakers today during a hearing about a chemical spill that contaminated the drinking water of nine counties.

The West Virginia Gazette reports that Scott Simonton told a joint legislative committee that water samples taken from a downtown Charleston restaurant had traces of formaldehyde, a known carcinogen.

"It's frightening, it really is frightening," Simonton said. "What we know scares us, and we know there's a lot more we don't know."

The water company and government officials have told West Virginia residents their water is now safe to drink. But Simonton said that the level of risk a person is willing to take varies.

"I can only tell you what mine is and I'm not drinking the water," Simonton said. "The formaldehyde had me personally a little freaked out."

The Charleston Daily Mail reports that the Environmental Protection Agency downplayed the find, saying they don't know if the formaldehyde is related to the spill.

"Formaldehyde is in a lot of stuff, and so I'm not sure, we're unaware of any relationship," Randy Huffman told the paper.

The West Virginia Gazette, however, reports that Simonton told lawmakers that the chemical compound that leaked into the Elk River contains methanol, which "breaks down into formaldehyde."