Accessibility links
Racing's Michael Schumacher Being Brought Out Of Coma : The Two-Way The German driver fell while skiing in France last month and struck his head. Since then, he's been in a medically induced coma and doctors have operated twice. The process of waking him may "take a long time," Schumacher's manager says. It's too soon to say much about his post-coma prospects.

Racing's Michael Schumacher Being Brought Out Of Coma

Racing's Michael Schumacher Being Brought Out Of Coma 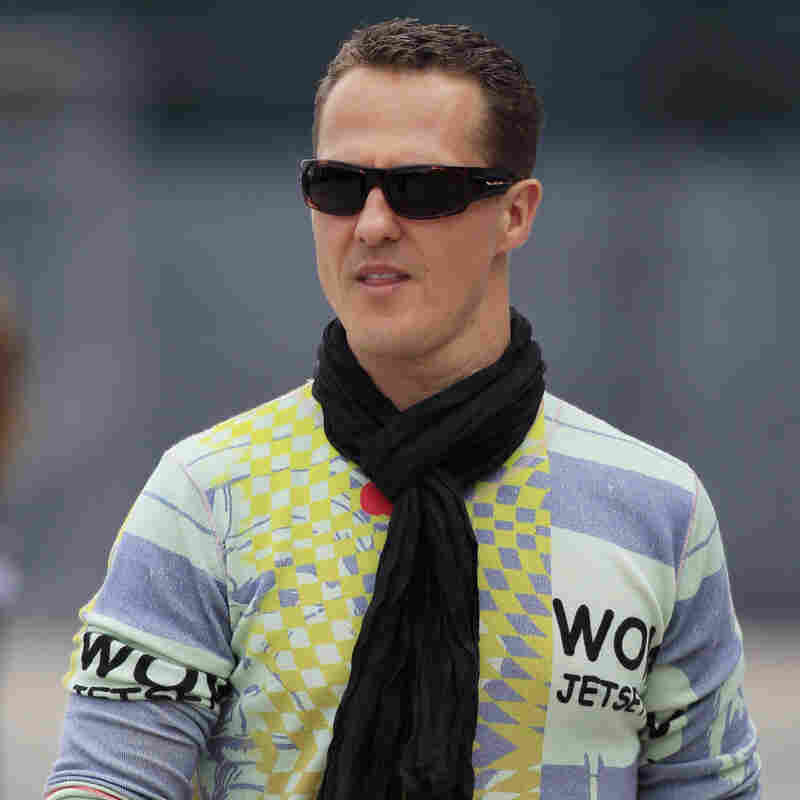 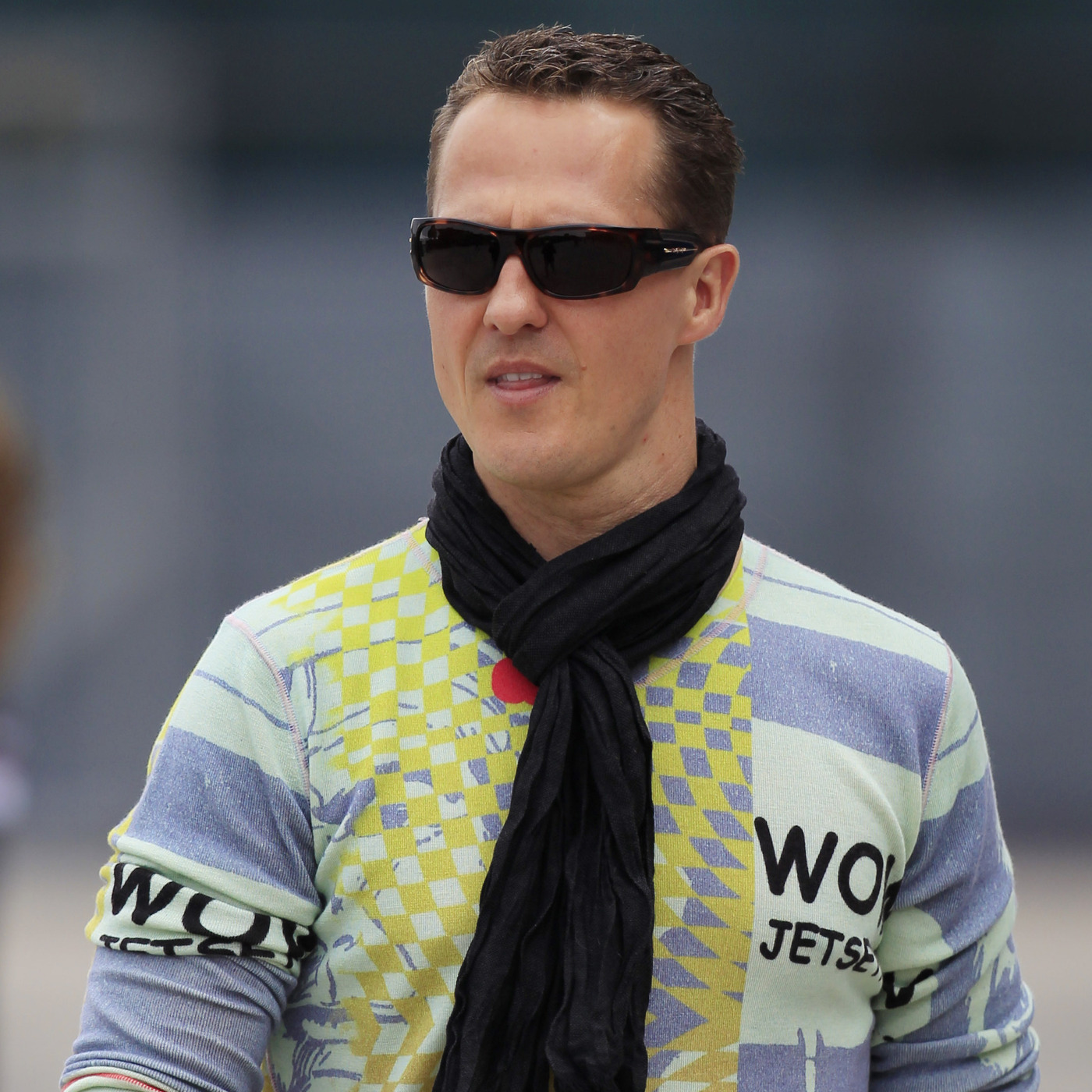 The sedation that put race car legend Michael Schumacher into a medically induced coma after he suffered a serious head injury while skiing in France last month is gradually being reduced "to allow the start of the waking up process," the German driver's manager said Thursday.

ESPN's F1 website reminds us that the 45-year-old Schumacher "suffered a severe head injury on Dec. 29 when he fell and hit a rock while skiing in the French Alps. Surgeons performed two operations to remove blood clots around his brain since when he has been kept in a coma." The coma was induced to help reduce and control swelling in the brain. Schumacher was wearing a helmet when he crashed.

The process of reducing sedation and bringing Schumacher out of the coma "may take a long time," manager Sabine Kehm says.

It's too soon to say too much about Schumacher's post-coma prospects, though experts are expressing concern.

The French newspaper L'Equipe reported this week that doctors say there have been "encouraging signs" from recent neurological tests.

But the BBC has spoken with "two experts — Professor Gary Hartstein, Formula 1's chief medic between 2005 and 2012, and Mr. Colin Shieff, neurosurgeon at the National Hospital for Neurology and Neurosurgery in London":

"Both Hartstein and Shieff believe it will be difficult for Schumacher to return to the same level of health he had before his accident.

" 'It is extremely unlikely, and I'd honestly say virtually impossible, that the Michael we knew prior to this fall will ever be back,' Hartstein said. ...

" 'It is generally accepted that the longer a patient is in a reduced state of consciousness, the less likely they are to make a good recovery,' he said. 'It is still possible to regain consciousness, but this is far from certain.' "