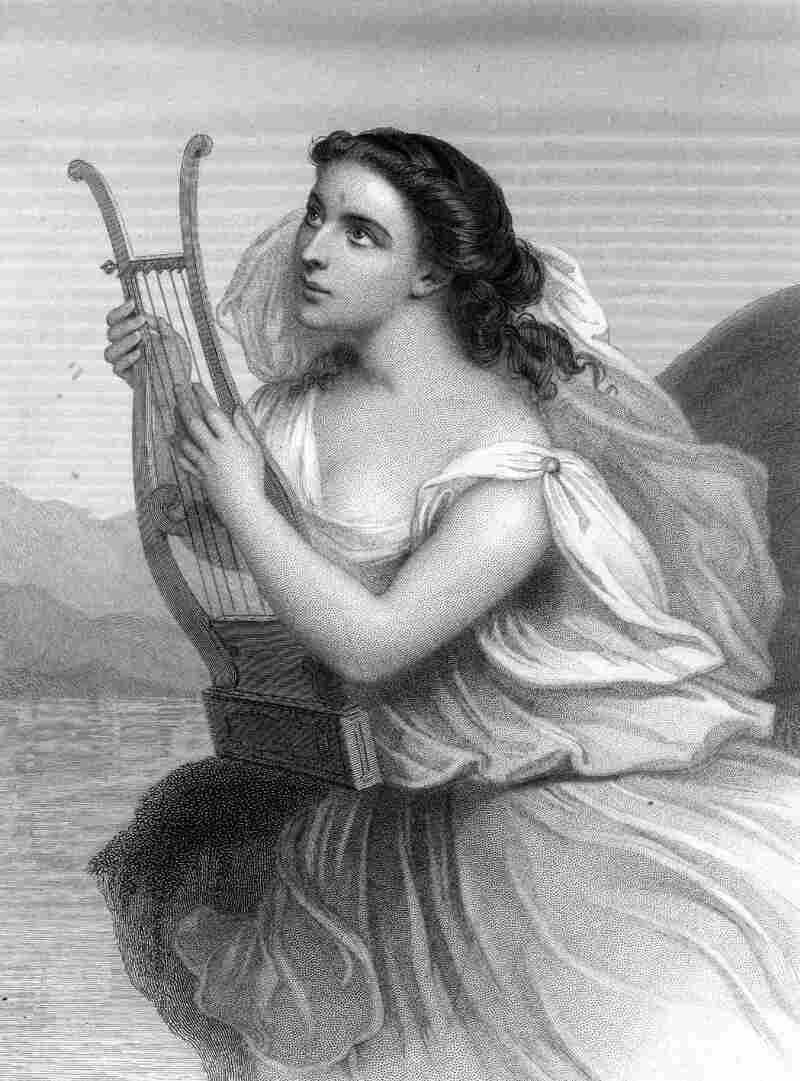 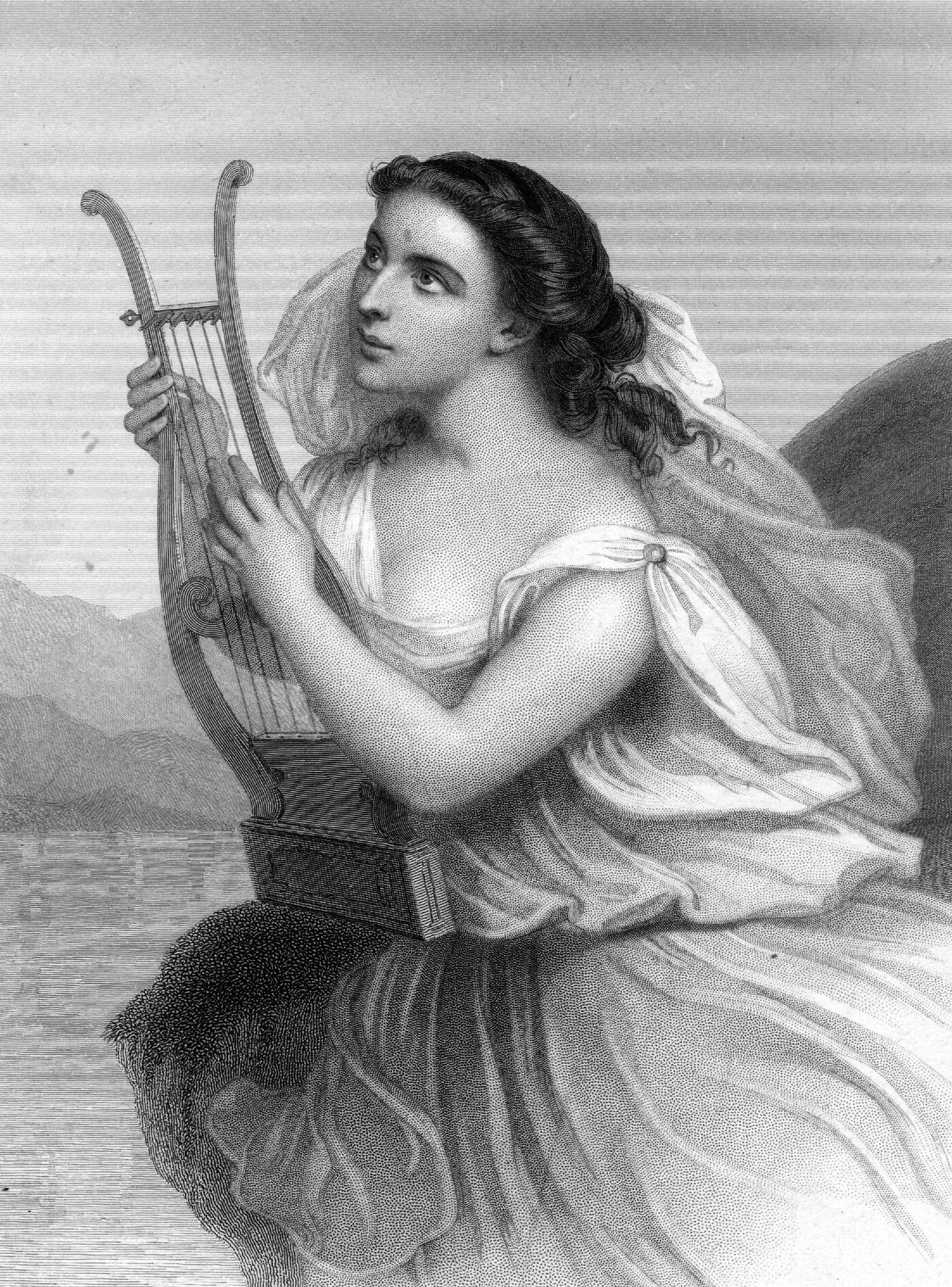 An image of the ancient Greek poet Sappho.