Accessibility links
Air Force Cheating Scandal Widens; 92 Nuclear Officers Linked : The Two-Way The scope of the scandal has grown sharply. Now, nearly 20 percent of the 500 officers in the nuclear weapons corps are implicated. The secretary of the Air Force says there are "systemic problems" in a command that has control over nuclear missiles. 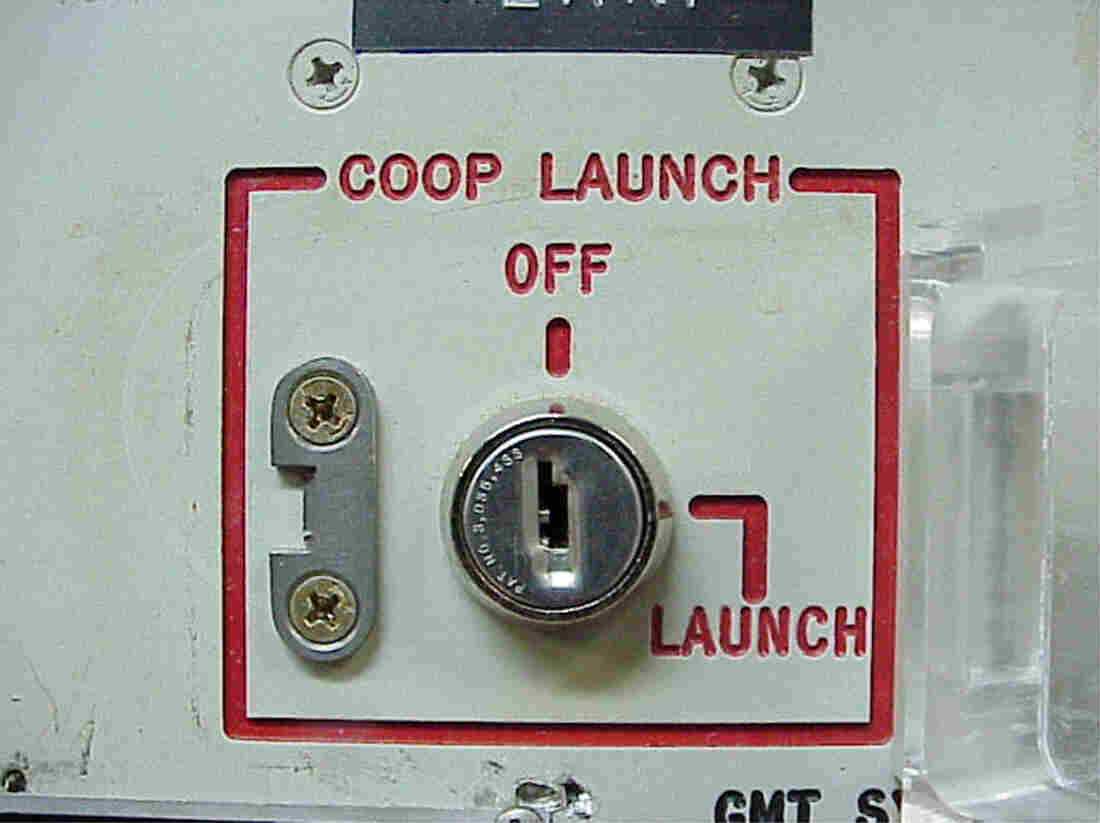 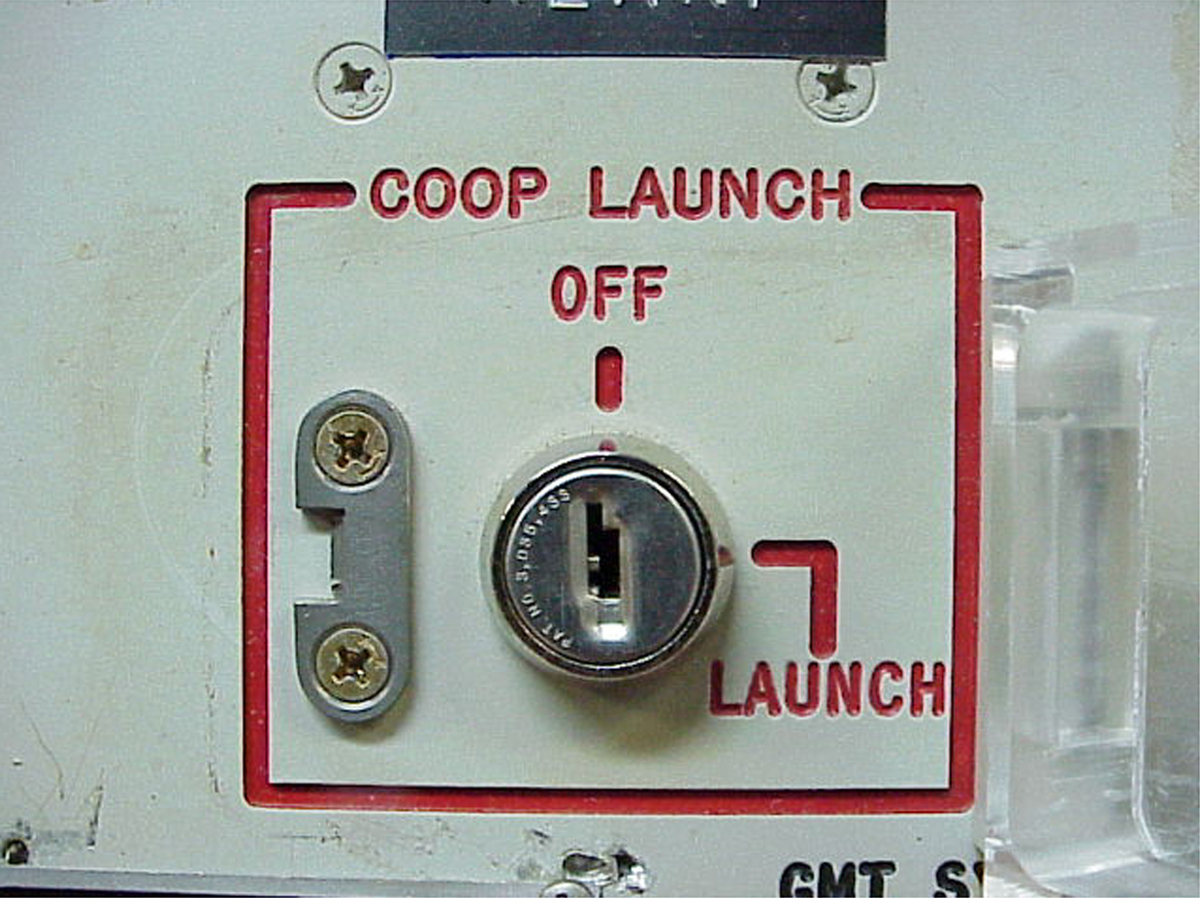 The launch-key mechanism at the deactivated Delta Nine Launch Facility near Wall, S.D., in 2002.

Nearly 20 percent of the officers in the U.S. Air Force's nuclear weapons corps have now been implicated in a proficiency test cheating scandal, the secretary of the Air Force said Thursday.

Deborah Lee James told reporters that 92 individuals in the 500-member force are now thought either to have shared information about the answers to the test or to have known that others had done so, The Associated Press reports.

The new figure is a sharp increase from what officials were saying just two weeks ago. Earlier this month, the Air Force announced that 34 nuclear launch officers at Malmstrom Air Force base in Montana had been suspended because they allegedly either cheated on a proficiency test or knew about cheating by others.

The scandal was uncovered during an investigation of possible illegal drug use by some members of the nuclear corps.

It's expected that the corps' leadership will be disciplined. On Wednesday, as Stars and Stripes writes:

"James suggested that commanders need to be punished for the cheating scandal.

" 'We clearly have to have accountability at all levels,' she said. 'For those involved — some of whom actually cheated, some of whom knew about it but didn't stop it — there needs to be accountability, and there will be. But we're also looking at the leadership.' "

In December, the AP writes, the Air Force general who was in command of the nuclear missile forces was fired. Maj. Gen. Michael Carey "engaged in 'inappropriate behavior' while on official business in Russia last summer, including heavy drinking, rudeness to his hosts and associating with 'suspect' women, according to Air Force investigators."