Accessibility links
New York City Agrees To Reform Stop-And-Frisk Tactics : The Two-Way Making good on a campaign promise, Mayor Bill de Blasio will no longer appeal a ruling that found the program violated the civil rights of thousands of black and Latino residents. 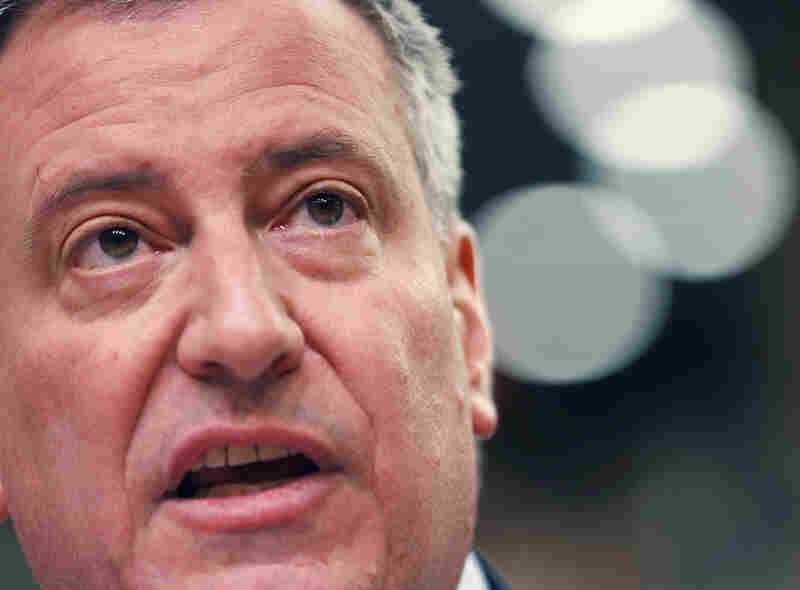 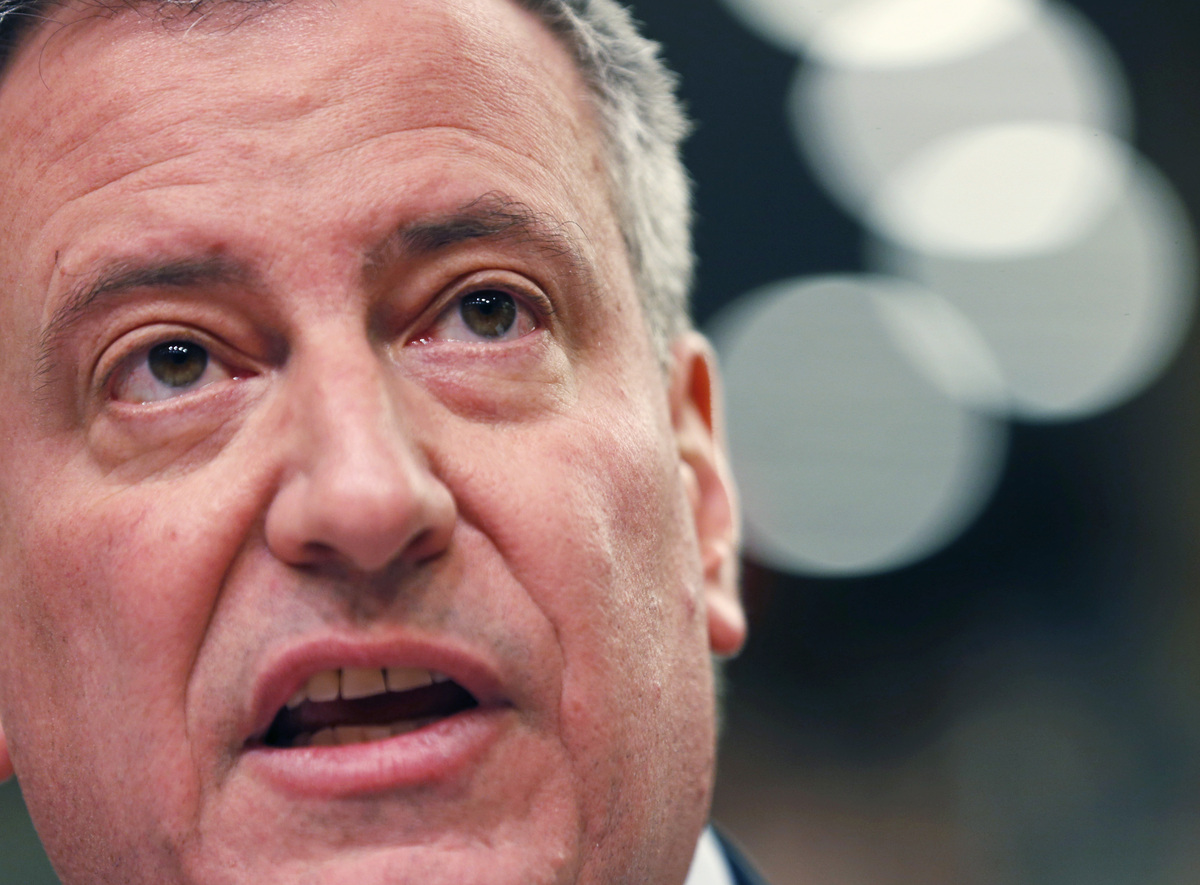 Making good on a campaign promise, New York Mayor Bill de Blasio said the city will drop an appeal challenging a judge's opinion that found the city's controversial "stop and frisk" practices violated the civil rights of thousands of black and Latino residents.

According to the Center for Constitutional Rights, which sued the city of New York over its policy, de Blasio agreed to two key demands: The appointment of a monitor and a process in which all stakeholders have a say in the reforms to the practice.

The New York Times reports that de Blasio made the announcement at the Brownsville Recreation Center in Brooklyn, which is part of an eight-block section of the city that accounted for 52,000 police stops in four years.

"'We're here today to turn the page on one of the most divisive problems in our city,' Mr. de Blasio said in a news conference. 'We believe in ending the overuse of stop-and-frisk that has unfairly targeted young African-American and Latino men.'

"In announcing the agreement, Mr. de Blasio pledged a 'commitment to fix the fundamental problems that enabled stop-and-frisk to grow out of control and violate the rights of innocent New Yorkers.'"

Former Mayor Michael Bloomberg always defended the program, saying it had helped drive down crime in the city.