Accessibility links
No Breakthrough, But 'Bit Of Common Ground' In Syria Talks : The Two-Way It's hoped that the talks will resume on Feb. 10. U.N. mediator Lakhdar Brahimi says a "wide" gap remains between the Assad regime and the Syrian opposition. But he believes they may agree on more than they realize.

No Breakthrough, But 'Bit Of Common Ground' In Syria Talks

No Breakthrough, But 'Bit Of Common Ground' In Syria Talks

At the conclusion Friday of the first round of talks between representatives of the Syrian government and the opposition, the United Nations mediator reported that he "observed a little bit of common ground, perhaps more than the two sides themselves realize or recognize." 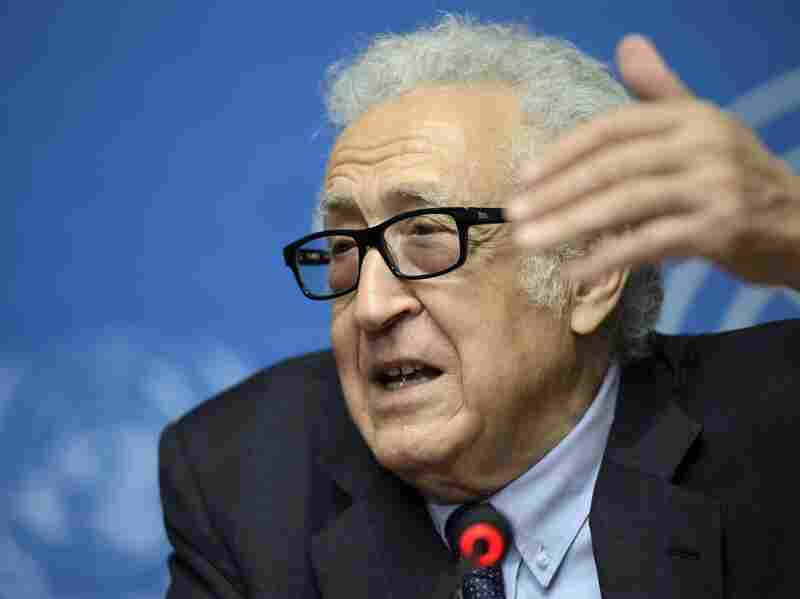 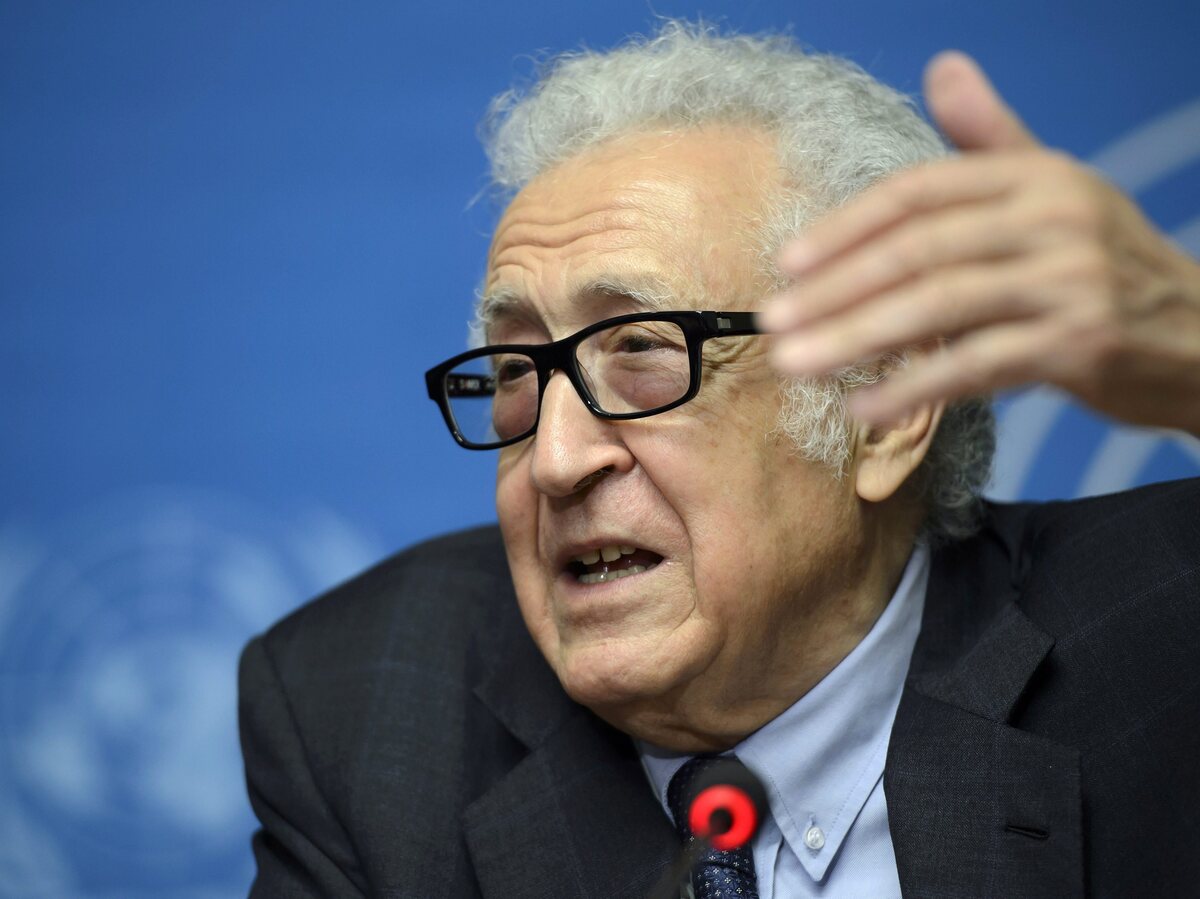 Diplomat Lakhdar Brahimi told reporters in Geneva that "there have been moments when one side has even acknowledged the concerns and difficulties of the other side," the BBC reports.

But Brahimi also said a "wide" gap remains between the two sides.

What's more, NPR's Peter Kenyon reports from Geneva that Brahimi "stated more than once his wish that a second round [of talks] can be more structured and focused."

And as for that second round, there's word that the delegation from President Bashar Assad's government said it can't confirm it will return to Geneva for negotiations on Feb. 10 until it consults with officials in Damascus.

Also, as Reuters writes, round one of the talks ended "with both sides in entrenched positions and [Brahimi] expressing frustration that he had not even produced agreement for an aid convoy to rescue trapped civilians in a besieged city. ... He was 'very, very disappointed' that a U.N. aid convoy was still waiting fruitlessly to enter the rebel-held Old City of Homs, where the United States says civilians are starving."

In the nearly three years since protests against the Assad regime developed into a war involving forces from the government, the opposition and terrorist networks, more than 100,000 people have been killed.