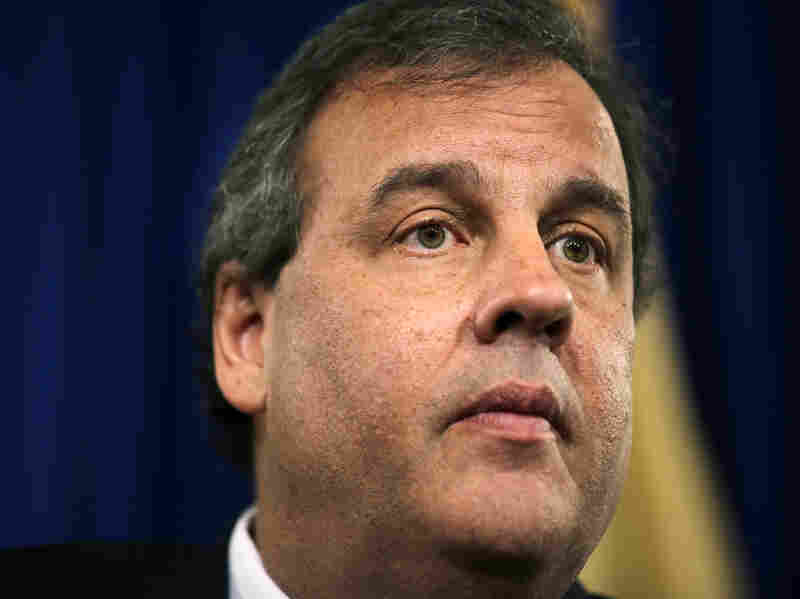 New Jersey Gov. Chris Christie listens during a Jan. 9 news conference in which he denied any knowledge of lane closings on the George Washington Bridge when they occurred in September. Mel Evans/AP hide caption 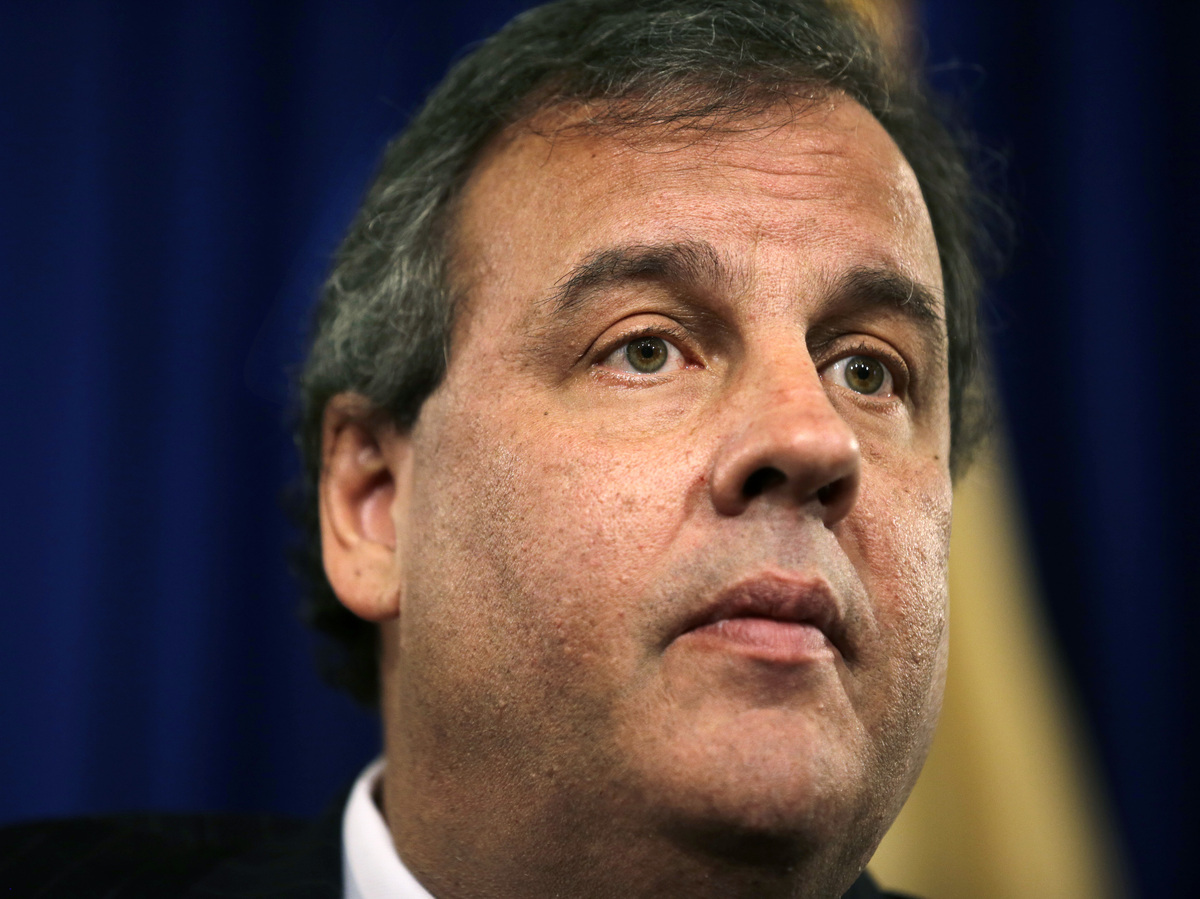 New Jersey Gov. Chris Christie listens during a Jan. 9 news conference in which he denied any knowledge of lane closings on the George Washington Bridge when they occurred in September.

The assertion contradicts earlier statements by Christie, who has said that he was "embarrassed and humiliated" when he found out that the lane closures were politically motivated instead of, as he'd been led to believe, part of a traffic study.

He said members of his staff acted without his permission or knowledge in September when they closed the lanes in what appeared to be an attempt to punish the mayor of Fort Lee, N.J. The closures caused massive traffic jams.

A letter from the attorney for David Wildstein, who personally oversaw the lane closings and resigned as the scandal grew, says his client has evidence "tying Mr. Christie to having knowledge of the lane closures, during the period when the lanes were closed, contrary to what the governor stated publicly."

"Mr. Wildstein contests the accuracy of various statements that the governor made about him and he can prove the inaccuracy of some," the letter added.

The Christie administration released a statement reasserting that the governor had "no prior knowledge of the lane closures before they happened."

Christie had "no indication that this was anything other than a traffic study until he read otherwise the morning of January 8th," the statement said.

NPR's Joel Rose confirms the report and says Wildstein's lawyer "has been seeking immunity for his client in exchange for cooperation with investigators. The lawyer is also asking the Port Authority to reverse its decision not to pay Wildstein's legal bills."

In emails written in September and published earlier this month, Bridget Anne Kelly, Christie's then-chief of staff, wrote to Wildstein discussing the apparently punitive lane closings. In one email, Kelly, who was later fired by Christie, wrote that it was "time for some traffic problems in Fort Lee."

In a two-hour news conference earlier this month, the governor denied any "knowledge or involvement" in the decision to close the bridge lanes, saying he was "stunned" to learn of it. He called Kelly's actions "completely unacceptable" and "an awful, callous, indifferent thing to do."