Accessibility links
Former Chicago Mayor Richard Daley Hospitalized : The Two-Way The 71-year-old was taken to Chicago's Northwestern Memorial Hospital after returning from a business trip in Arizona. He is undergoing tests in the hospital's intensive care unit. 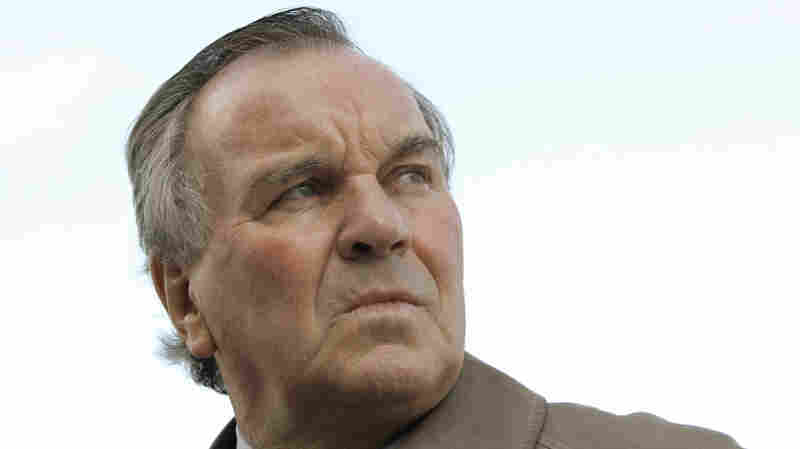 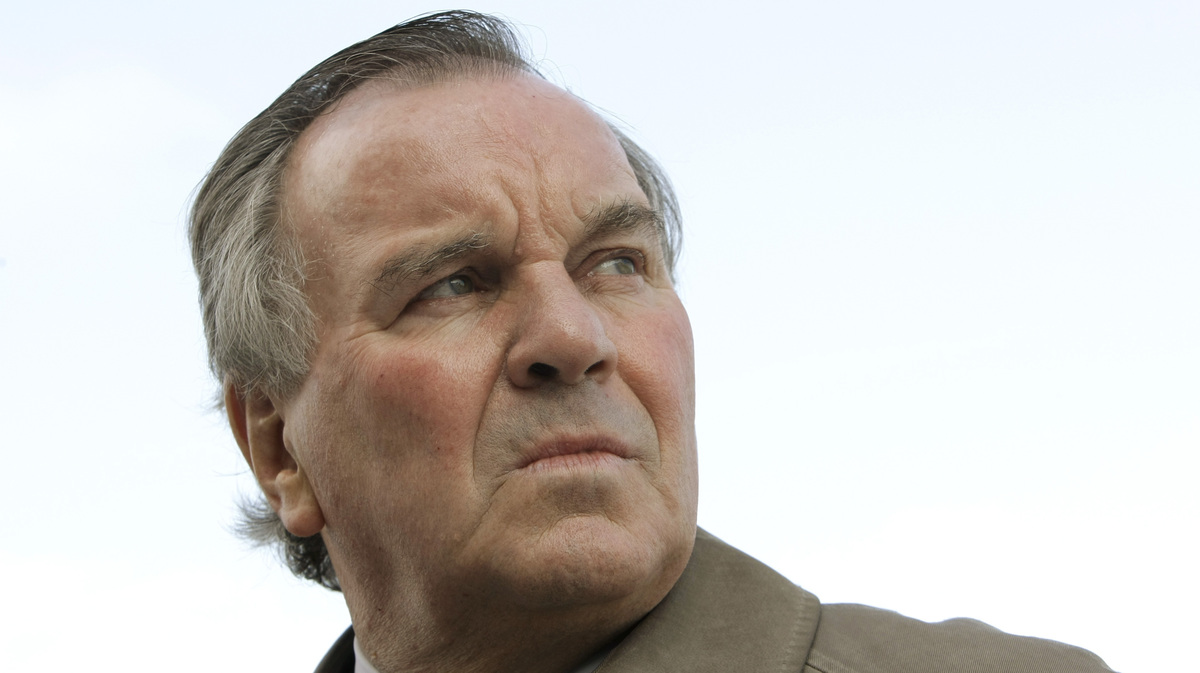 Former Chicago Mayor Richard M. Daley was hospitalized on Saturday after returning from a business trip in Arizona.

Reporter Nova Safo told our Newscast unit that the 71-year-old Daley was taken to an intensive care unit at Chicago's Northwestern Memorial Hospital, where he is undergoing tests.

"Daley had complained several times Friday that he was feeling ill and disoriented during a conference he attended in Arizona as part of his work for the law firm Katten Muchin Rosenman, said his longtime spokeswoman, Jackie Heard. When the conference was over, Daley flew back to Chicago and his family arranged to have an ambulance take him directly to Northwestern Memorial Hospital."

Daley was Chicago's longest-serving mayor, spending 22 years in office. He is credited with improving the city by adding green spaces, reviving the theater district and the creation of Millennium Park, among other things.

After Daley announced he would not seek a second term in 2010, he was succeeded by current Mayor Rahm Emanuel.