Accessibility links
Microsoft Picks Insider Nadella As CEO; Gates Takes New Role : The Two-Way Satya Nadella has been with Microsoft since 1992. Most recently, he led the company's "cloud and enterprise" group. Bill Gates, Microsoft's co-founder, will no longer be the company's chairman. He's going to be a "technology adviser" to Nadella. 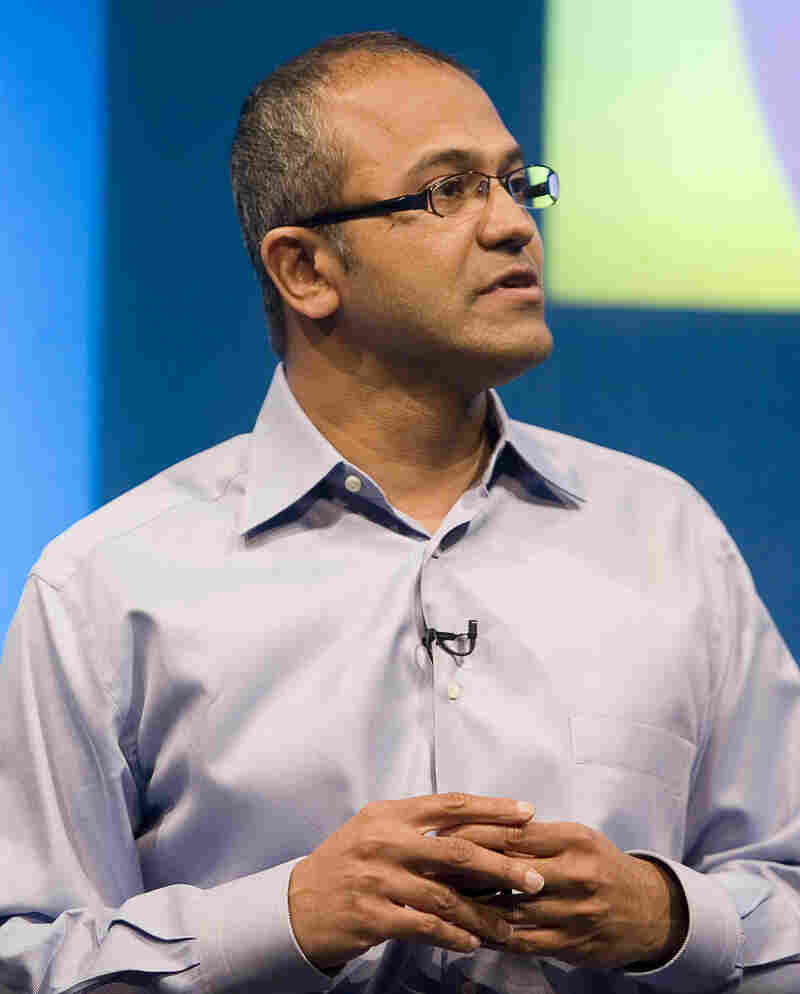 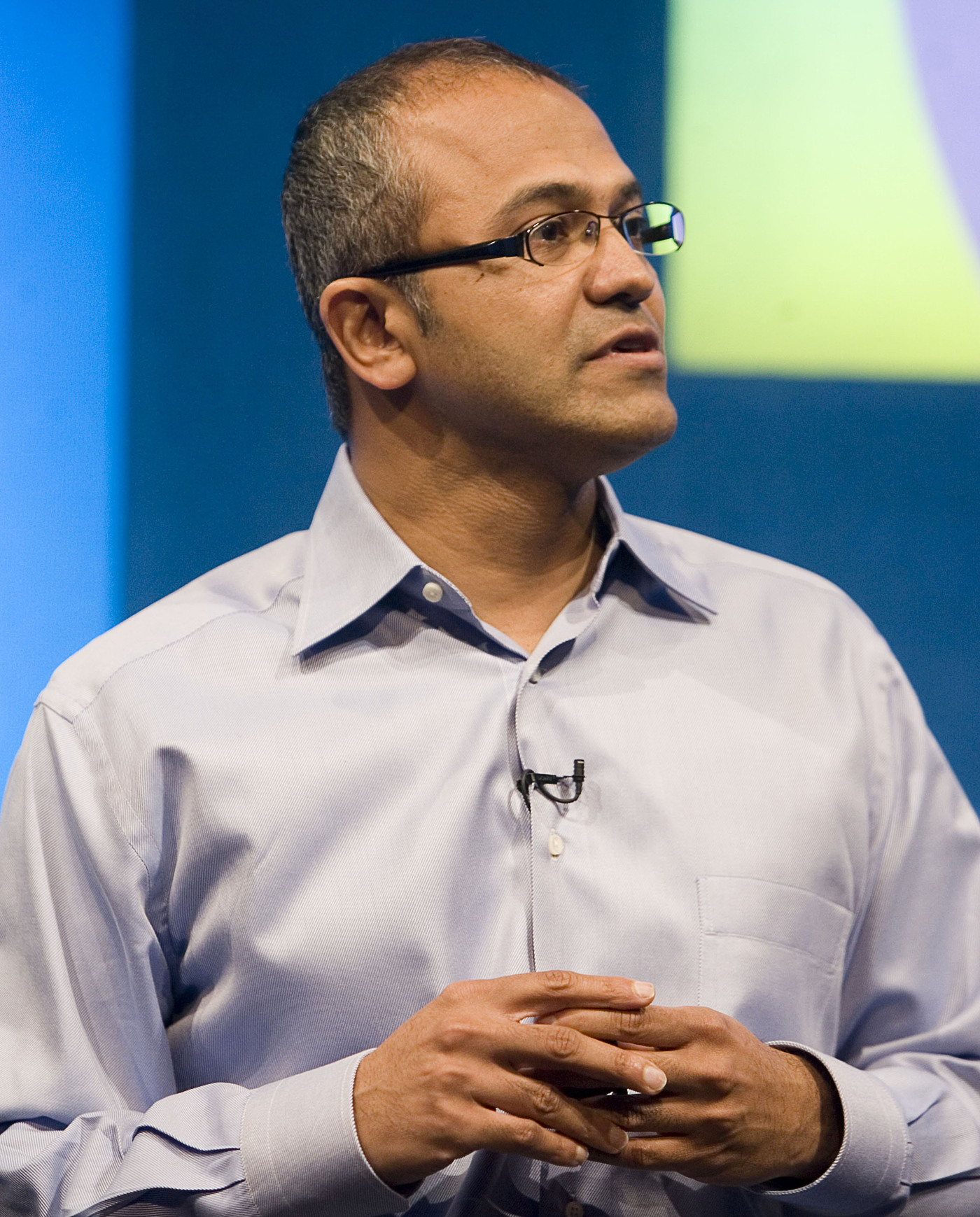 Microsoft confirmed Tuesday that Satya Nadella, who has risen through the tech company's ranks since he joined it in 1992, is its new CEO.

Nadella has most recently been executive vice president of Microsoft's "cloud and enterprise" group.

His ascension was predicted last week, as was this news from Microsoft about company co-founder Bill Gates: He's stepping down from the chairman's post to "assume a new role on the board as founder and technology advisor, and will devote more time to the company, supporting Nadella in shaping technology and product direction."

Nadella, 46, succeeds Steve Ballmer, who announced last summer that he would be stepping down.

Tech writer Kara Swisher says on the Re/Code blog that Nadella is "quiet and self-effacing."

The Wall Street Journal says that:

"The appointment of Mr. Nadella, who leads the Microsoft division that makes technology to run corporate computer servers and other back-end technology, will be considered a safe choice. He has signaled a desire for continuity, telling directors that, as CEO, he hopes to lean on Mr. Gates, according to several people familiar with the matter. Little in Mr. Nadella's public history at Microsoft suggests he will break from the company's pattern as a fast follower, rather than a trend setter.

"While Microsoft continues to churn out big profits, the company has missed potential growth areas as people and businesses shift more computing chores to the Web, tablets and smartphones."

Over on All Tech Considered, NPR's Elise Hu offers: