Accessibility links
Vatican Let Abuse Of Kids Go On For Decades, U.N. Panel Says : The Two-Way In what's being called an "unprecedented and scathing report," the U.N.'s Committee on the Rights of the Child says the Catholic Church's hierarchy adopted policies that let tens of thousands of children be sexually molested for decades. The Vatican says it isn't responsible for abusive priests. 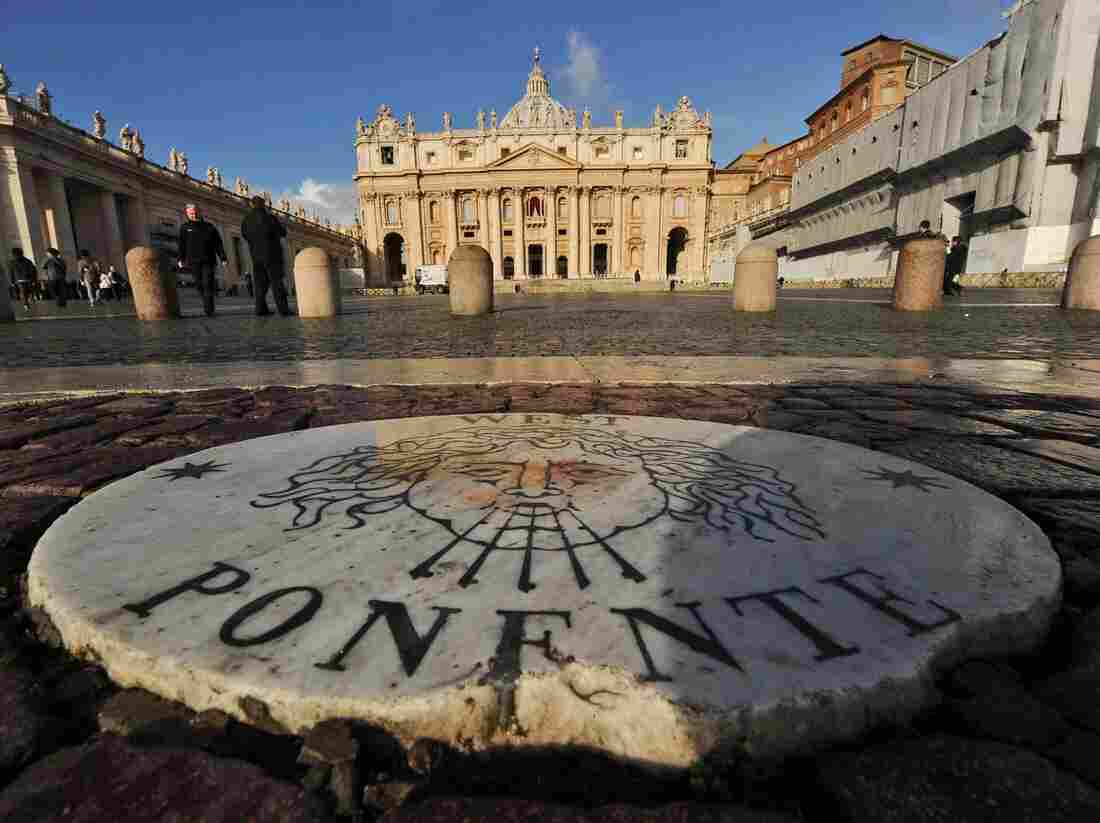 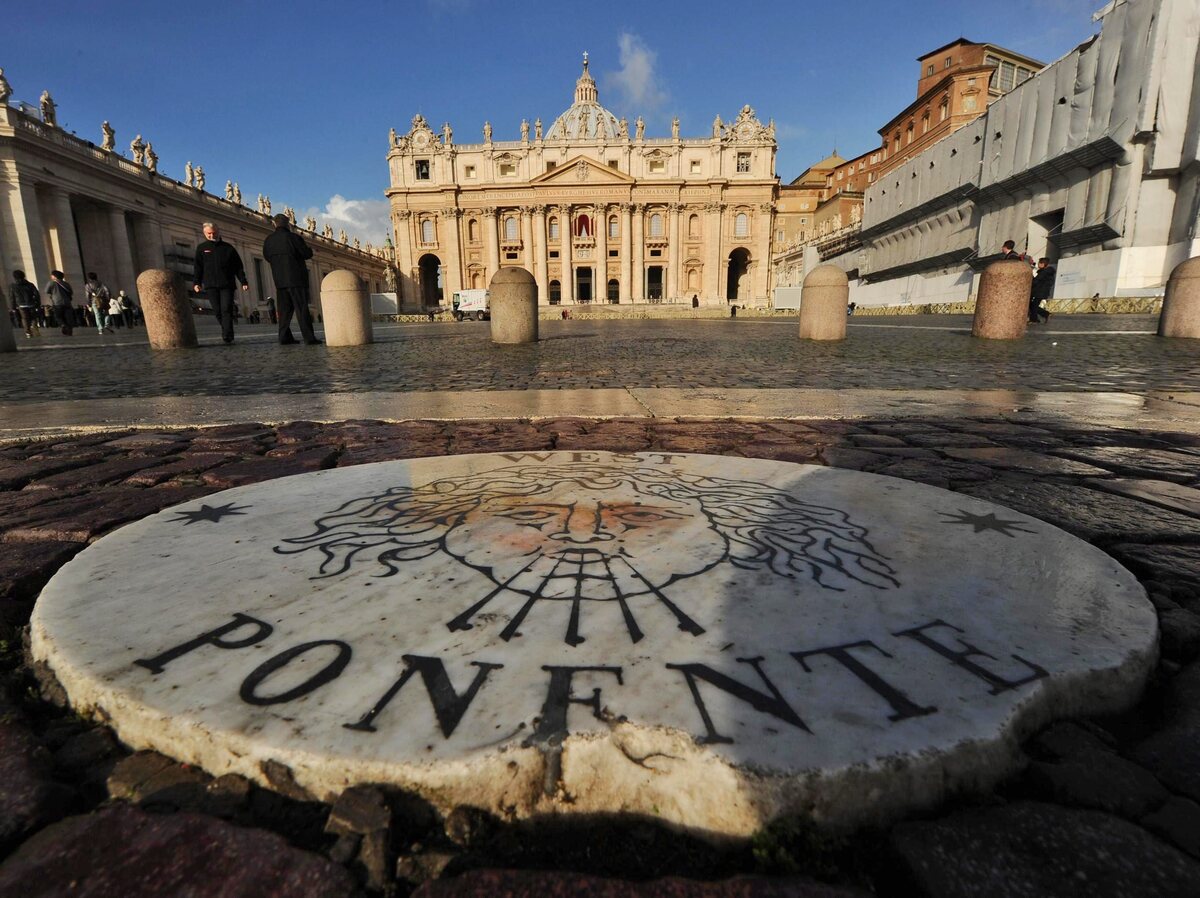 The Vatican "has not acknowledged the extent of the crimes committed, has not taken the necessary measures to address cases of child sexual abuse and to protect children, and has adopted policies and practices which have led to the continuation of the abuse by, and the impunity of, the perpetrators," a U.N. human rights committee charged Wednesday.

The Associated Press adds that in the "devastating report," the committee condemns the Vatican "for adopting policies that allowed priests to rape and molest tens of thousands of children over decades, and urged it to open its files on the pedophiles and the churchmen who concealed their crimes."

The Committee on the Rights of the Child "also severely criticized the Holy See for its attitudes toward homosexuality, contraception and abortion and said it should review its policies to ensure children's rights and their access to health care are guaranteed," the AP says.

From Rome, NPR's Sylvia Poggioli tells our Newscast Desk that "the report came after a daylong interrogation of Vatican officials on the Holy See's handling of the global sex abuse scandals. ... The officials were asked why church authorities repeatedly covered up cases of abuse of children by priests. The Vatican insists it is not responsible for abusive priests, saying local bishops are."

The New York Times sums up the committee's conclusions by saying the panel "sharply criticized the Vatican ... for putting the reputation and interests of the Holy See above the interests of children who had been sexually abused by priests, effectively allowing priests to continue abuse and escape prosecution."

Reuters adds that the committee "demanded on Wednesday that the Vatican 'immediately remove' all clergy who are known or suspected child abusers and turn them over to civil authorities." Reuters says this is an "unprecedented and scathing report."

According to Reuters, "the Vatican was expected to issue a statement on the report later on Wednesday."

From the statement just released by the Vatican, which is now posted here:

"The Holy See does ... regret to see in some points of the Concluding Observations an attempt to interfere with Catholic Church teaching on the dignity of human person and in the exercise of religious freedom. The Holy See reiterates its commitment to defending and protecting the rights of the child, in line with the principles promoted by the Convention on the Rights of the Child and according to the moral and religious values offered by Catholic doctrine."

The reference to church teaching would appear to be about the report's views of the church's policies on homosexuality, abortion and contraception.

From The Associated Press:

"Vatican says U.N. [is] interfering with church teachings ... tells U.N. that Catholic Church is committed to protecting children from abuse."