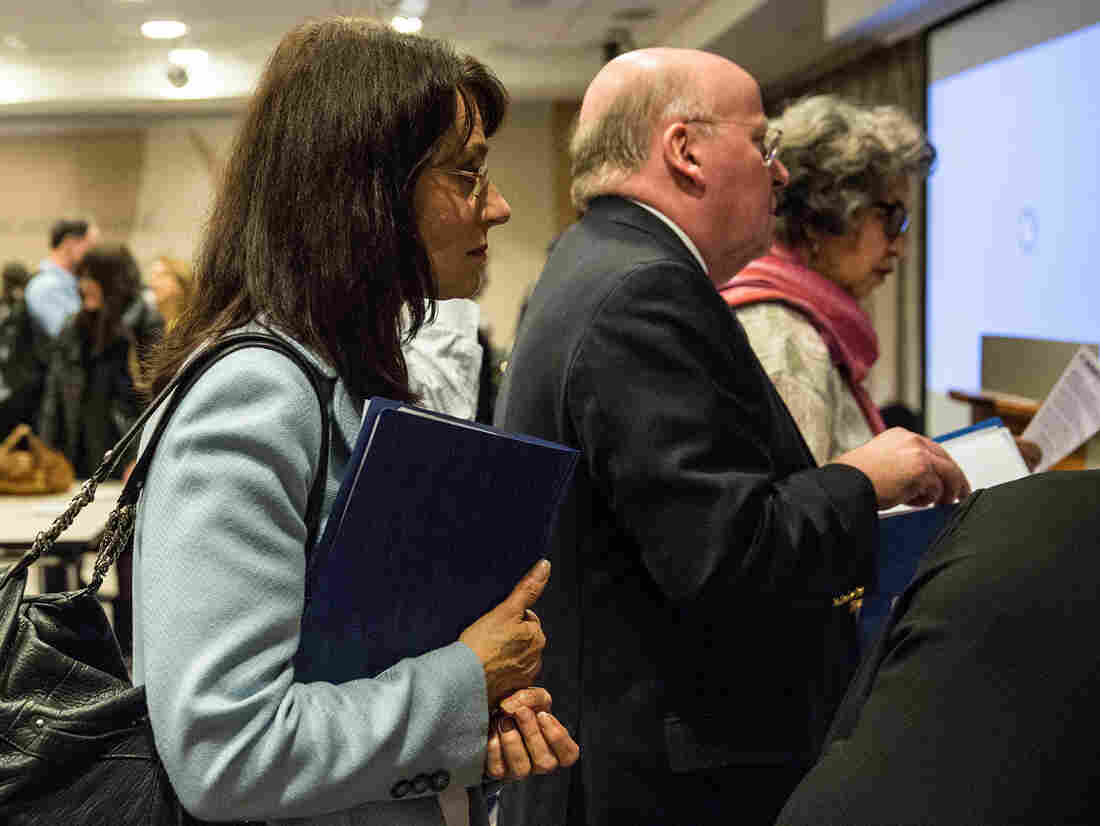 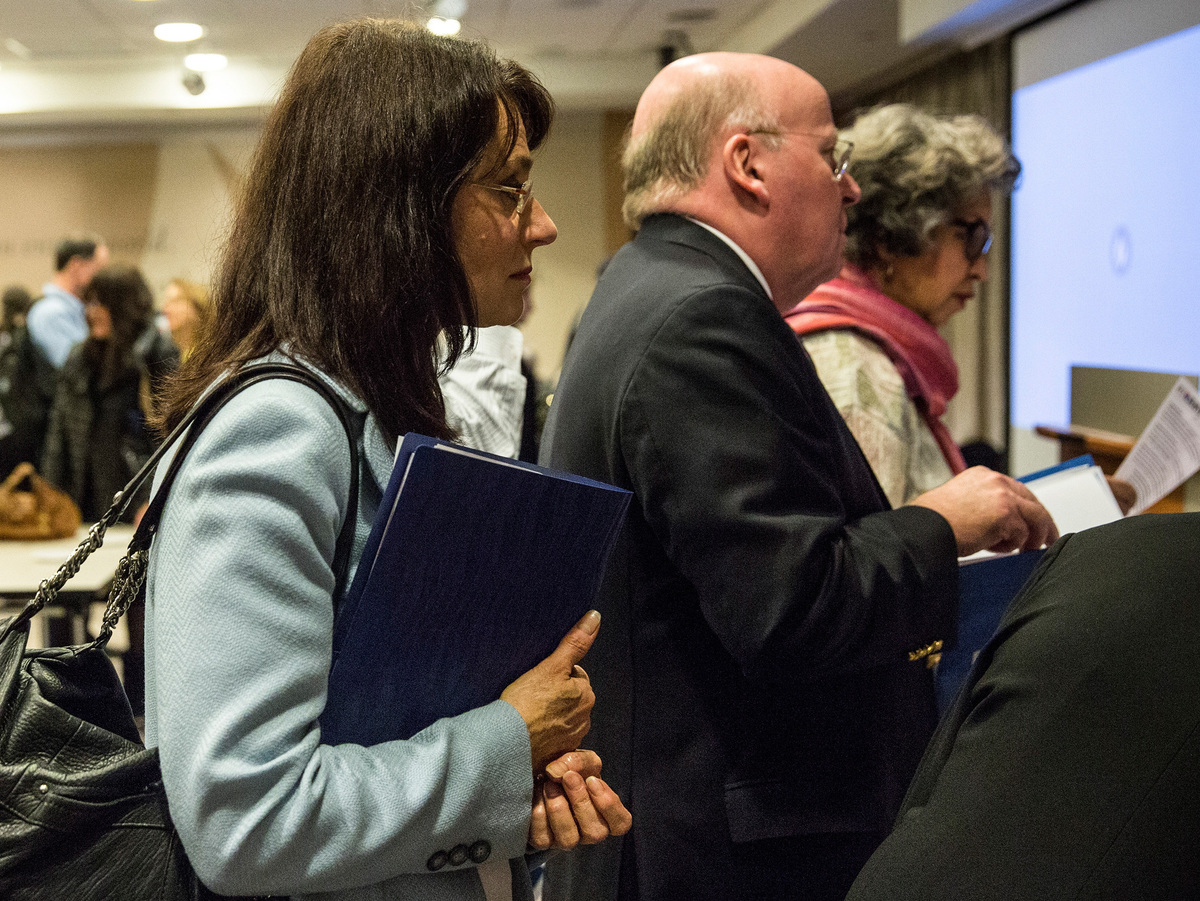 The scene last November at a jobs fair in New York City.

The first of two reports this week about how many jobs were added to U.S. payrolls in January indicates that growth was slow but solid.

The ADP National Employment Report estimates that there were 175,000 more jobs in the private sector last month than in December.

But whether ADP's figure will turn out to be in line with the week's other much-anticipated employment report — from the Bureau of Labor Statistics on Friday — is uncertain.

The two reports, which are based on different surveys of employers, don't always reach the same conclusion.

The ADP report was followed two days later, however, by word from the BLS that it believed only 87,000 jobs had been added to private payrolls in December.

It's worth noting that when the BLS issues its figures Friday, it could revise its December estimate to something more in line with ADP's data. And economists expect that the BLS will release a figure for January that's close to what ADP reported today: "Nonfarm payrolls are expected to have increased by 185,000 last month, according to Reuters' poll of economists."

We'll be sure to jump on the news Friday when the BLS releases its figures.