Warning that no single authority can order utilities to beef up security at their facilities, the former head of the Federal Energy Regulatory Commission continues to raise the alarm about a sniper attack last April on an electric power station in San Jose, Calif.. He says it highlights the vulnerability of the nation's power grid and that more needs to be done to protect that infrastructure.

"Just because they didn't succeed this time" in causing a major power outage "doesn't mean someone might not succeed next time," Jon Wellinghoff tells NPR's Renee Montagne. He was speaking about those responsible for the damage done to equipment at the lightly protected facility. 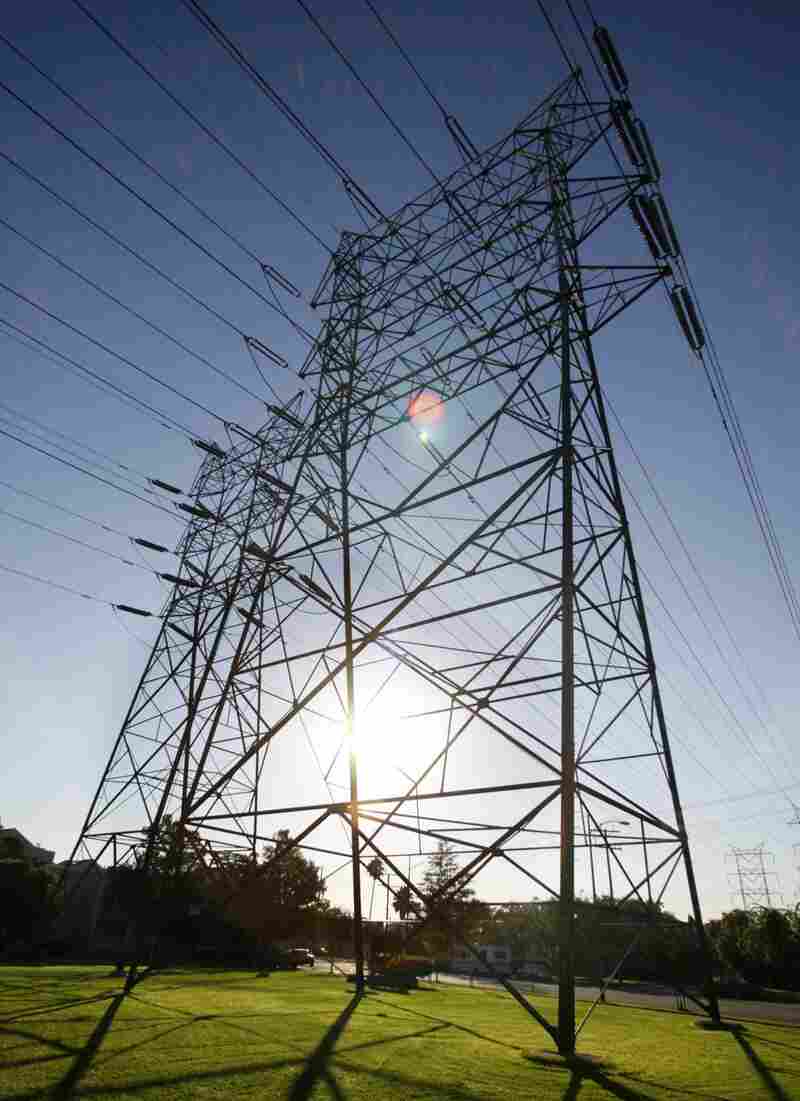 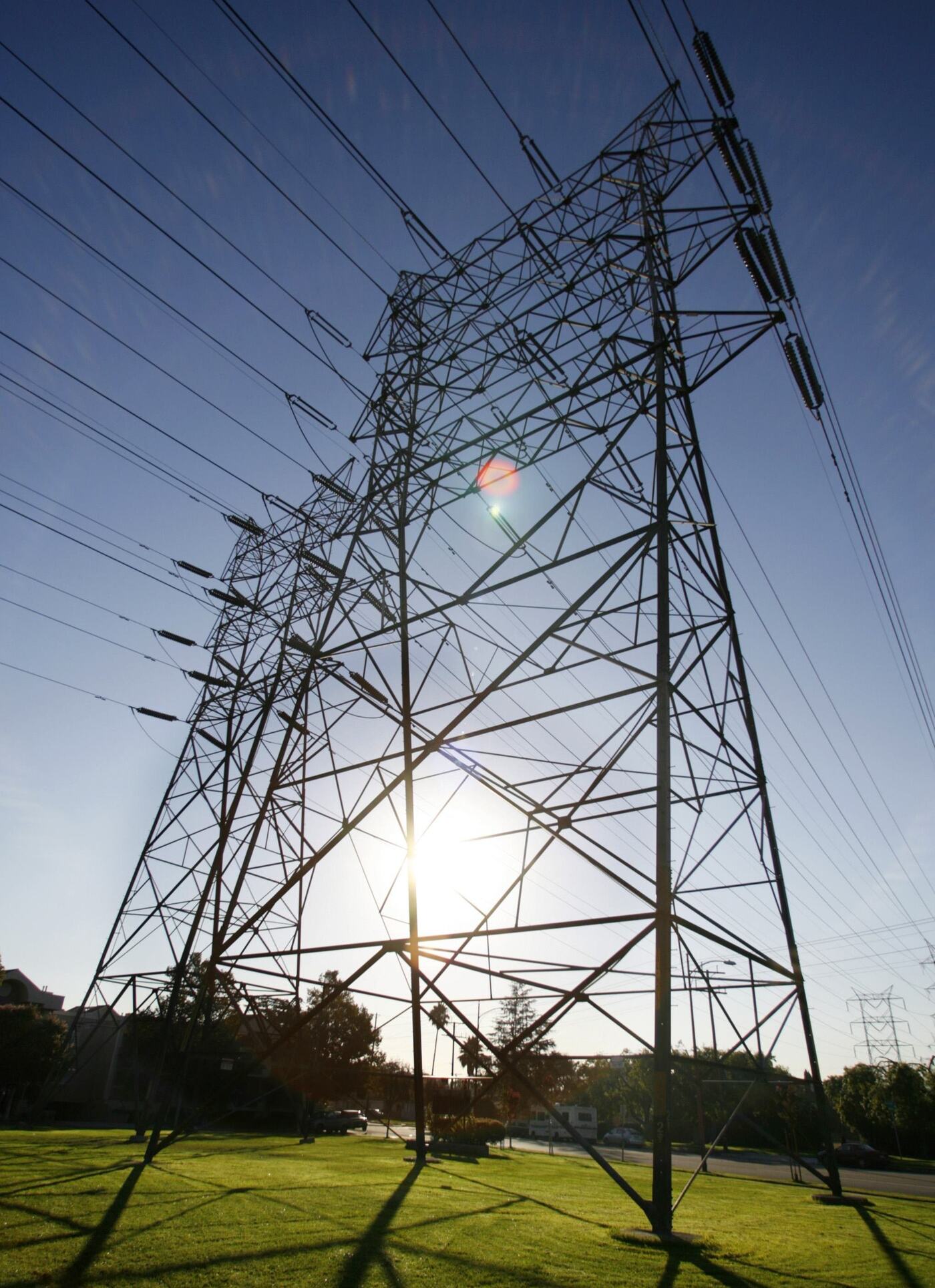 The gunfire there "blasted 17 transformers and 6 circuit breakers, and caused $15.4 million in damage," as the San Jose Mercury News writes.

Wellinghoff is convinced that if the gunman or gunmen had more time, even more damage might have been done and that might have caused at least a brief blackout in Silicon Valley.

We posted Wednesday about this week's long account in The Wall Street Journal and an earlier report from Foreign Policy magazine of what happened at the power station in the early morning hours of last April 16.

Wellinghoff has been outspoken in recent days about his view that the attack — which until December had gone largely unreported — reveals a dangerous lack of security around key parts of the nation's power grid. "We need to start putting in place mitigation measures," he tells Renee during a conversation recorded for Friday's Morning Edition. Among those measures could be something as simple as putting concrete barriers in front of transformers so they can't be shot at from outside power stations.

The power station attacked in San Jose was surrounded by a chain link fence. There were no guards there, though there was at least one surveillance camera.

Wellinghoff also says that his former agency, which regulates the interstate transmission of electricity, natural gas, and oil, does not have the authority to tell utilities to take specific actions to boost security at their facilities. "Some agency," he says, has to be put in charge of putting such a plan together and making sure utilities follow through.

After the attack in San Jose, Wellinghoff says, he went to the scene with a team of Defense Department specialists who train special forces personnel. They found evidence of pre-planning — including piles of stones to apparently mark locations from which to shoot. The specialists also told Wellinghoff it's their opinion that a lookout monitored police radio traffic — and raised an alert as officers came near. Otherwise, Wellinghoff says, shots might have taken out three more transformers and power to Silicon Valley might have been threatened.

The local utility, PG&E, was able to reroute power during the incident. It was aided by the timing of the attack — just before 2 a.m. on a spring night, when demand for electricity was relatively low. PG&E says there was never any immediate danger of a blackout.

Other experts have been quoted as being less concerned than Wellinghoff about such an attack's potential to do damage to the local or national power grid. Gerry Cauley, chief executive of the standard-settings group North America Electric Reliability Corp., tells the Journal that most customers would have their electricity back on within hours even if several substations were disabled at the same time.

There have been no arrests. The motive for the attack, if there was one, isn't known. The Mercury News reminds readers Thursday that "the FBI says there is no evidence that terrorists were involved." The newspaper adds that "PG&E spokesman Brian Swanson declined to discuss the matter in detail or comment on whether officials at the San Francisco-based utility believe terrorists were involved."

As we said, Wellinghoff's conversation with Renee is due to be on Friday's Morning Edition. Click here to find an NPR station that broadcasts or streams the show.