Accessibility links
Dogs Do Their Doodies And Salmon Swim Home Magnetically : The Two-Way Last month, there was word that dogs use the magnetic field to decide which way to face when they do their business. Now there's research that indicates Chinook salmon have an "inherited magnetic map" that lets them navigate thousands of miles of ocean waters and rivers.

Dogs Do Their Doodies And Salmon Swim Home Magnetically

Dogs Do Their Doodies And Salmon Swim Home Magnetically 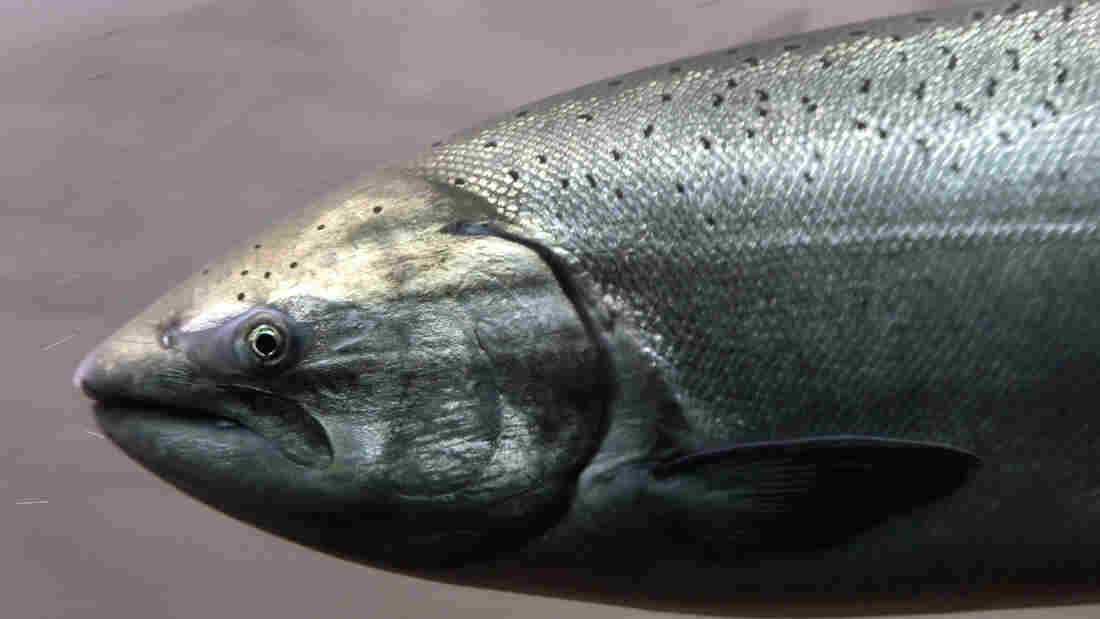 A fish that knows the way to go: the Chinook salmon, which appears to use the Earth's magnetic field to navigate ocean waters and rivers. Jeff T. Green/Getty Images hide caption 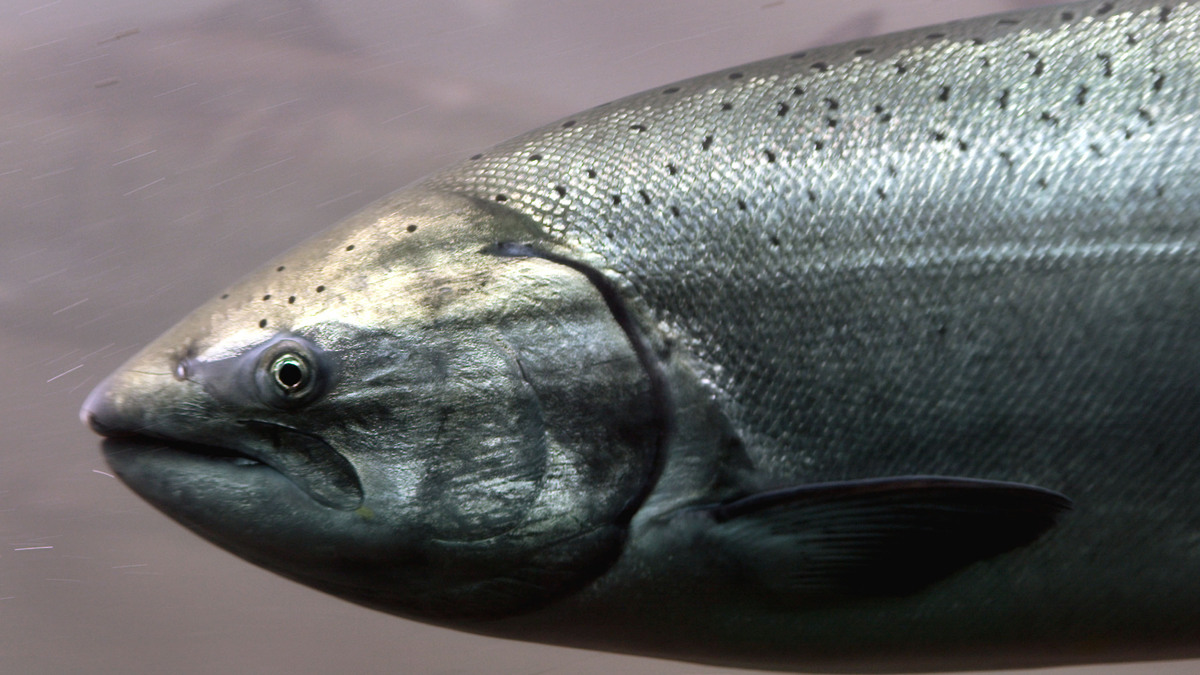 A fish that knows the way to go: the Chinook salmon, which appears to use the Earth's magnetic field to navigate ocean waters and rivers.

You might say we're attracted to this kind of story:

Last month, there was the news that Czech researchers believe that dogs prefer to align themselves along "the North-South axis under calm [magnetic field] conditions" when they're dropping those deposits that we owners have to pick up.

Now, there's word in the journal Current Biology that researchers in Oregon say they've found evidence suggesting that Chinook salmon are born with an "inherited magnetic map" that helps them navigate across thousands of miles of ocean waters and rivers.

According to Oregon State University, "researchers exposed hundreds of juvenile Chinook salmon to different magnetic fields that exist at the latitudinal extremes of their oceanic range. Fish responded to these 'simulated magnetic displacements' by swimming in the direction that would bring [them] toward the center of their marine feeding grounds."

The university adds that Nathan Putman, a postdoctoral researcher in the school's department of fisheries and wildlife, says, "The fish we tested had never left the hatchery and thus we know that their responses were not learned or based on experience, but rather they were inherited. ... These fish are programmed to know what to do before they ever reach the ocean."

Or as The Christian Science Monitor puts it, the fish are born with something of an internal GPS.

The Oregon researchers say this ability helps explain why the salmon can find their way to feeding and spawning grounds even though they "make their oceanic migration only once, to locations where they have never been and without the benefit of following experienced migrants."

Dogs and salmon aren't the only creatures that appear to pick up on the Earth's magnetic field, as the Los Angeles Times notes:

"Researchers have long suspected that many animals that travel incredibly great distances to wind up at very particular spots visited by their ancestors must be able to sense magnetic fields. The ability has since been found in a variety of animals, including migratory birds."