Accessibility links
U.S. Diplomat's Leaked Phone Call Gets Poor Reception : The Two-Way German Chancellor Angela Merkel said the use of a distinctly undiplomatic term in regard to the EU was "totally unacceptable." Meanwhile, the U.S. accused Russia of leaking the phone call and Moscow said the recording showed Washington's meddling in Ukrainian politics. 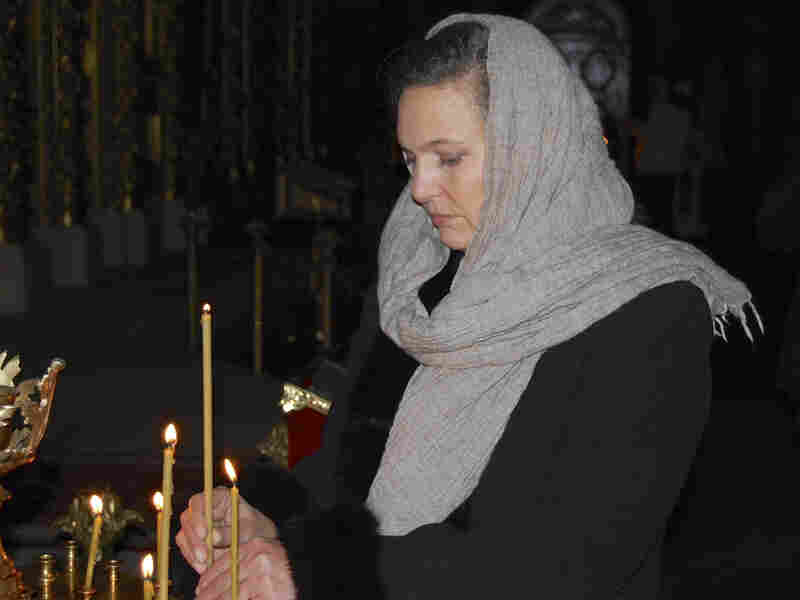 Victoria Nuland, the U.S. assistant secretary of state, lights a candle in St. Michael Cathedral in Kiev, Ukraine, on Thursday. Her comments during a leaked phone call have sparked a diplomatic row. AP hide caption 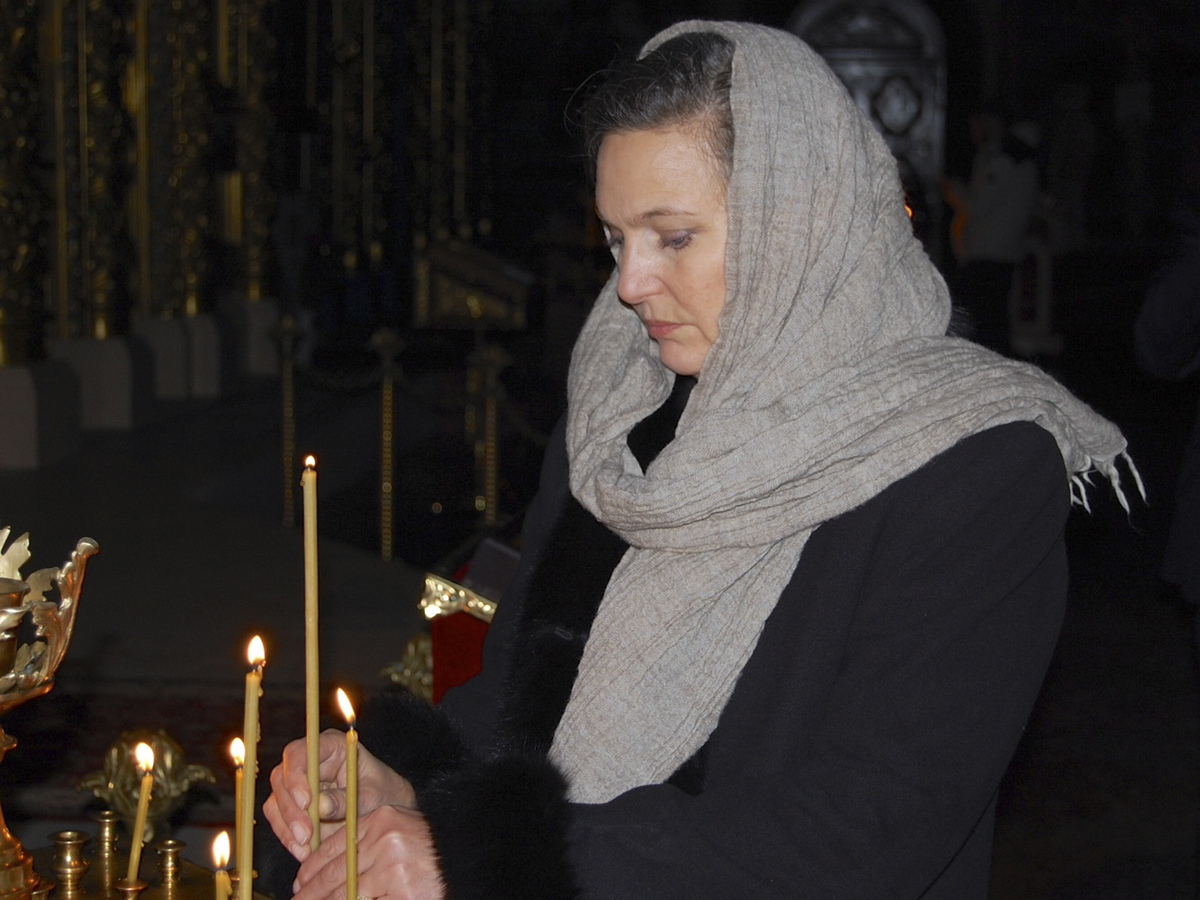 Victoria Nuland, the U.S. assistant secretary of state, lights a candle in St. Michael Cathedral in Kiev, Ukraine, on Thursday. Her comments during a leaked phone call have sparked a diplomatic row.

The content of the leaked phone conversation that we told you about Thursday continues to have diplomatic repercussions.

The story began with the recording of a call between Victoria Nuland, the top U.S. diplomat for Europe, and Geoff Pyatt, the U.S. envoy to Kiev, in which they were discussing the merits of various opposition figures in Ukraine's ongoing unrest. During the call, Nuland is heard using a crude phrase in regard to the European Union, which is working with the U.S. on a political resolution in Ukraine.

As we reported, both the White House and the State Department accused Russia of orchestrating the leak of the conversation.

Nuland herself refused to comment on the controversy, saying in Kiev that she didn't think it would hurt U.S.-Russian relations. But she did call the tape's recording and leaking "pretty impressive tradecraft."

"While the Westerners weave little intrigues and get into scandals, Russia is helping the regions of Ukraine restore lost connections with our industries. Maybe then there will be fewer unemployed and embittered people to organize riots in their own cities with foreign money."

At issue is Ukraine's political future: The former Soviet republic has been rocked by anti-government protests since last November, when President Viktor Yanukovych shelved an association deal with the European Union in favor of closer ties with Russia. The EU and the U.S. are trying to broker a political resolution; Russia, meanwhile, supports the Ukrainian government.

In the leaked conversation, Nuland appears to favor opposition leader Arseniy Yatsenyuk, who she says "is the guy who's got the economic experience, the governing experience." She says Vitali Klitschko, the boxer and opposition leader, is inexperienced, adding that she doesn't think he "should go into the government."