Accessibility links
Virginia Textbooks To Recognize S. Korea's 'East Sea' Claim : The Two-Way State lawmakers heard from Korean Americans and Japanese lobbyists before deciding to have the Sea of Japan designated also as the East Sea, the term Seoul prefers. 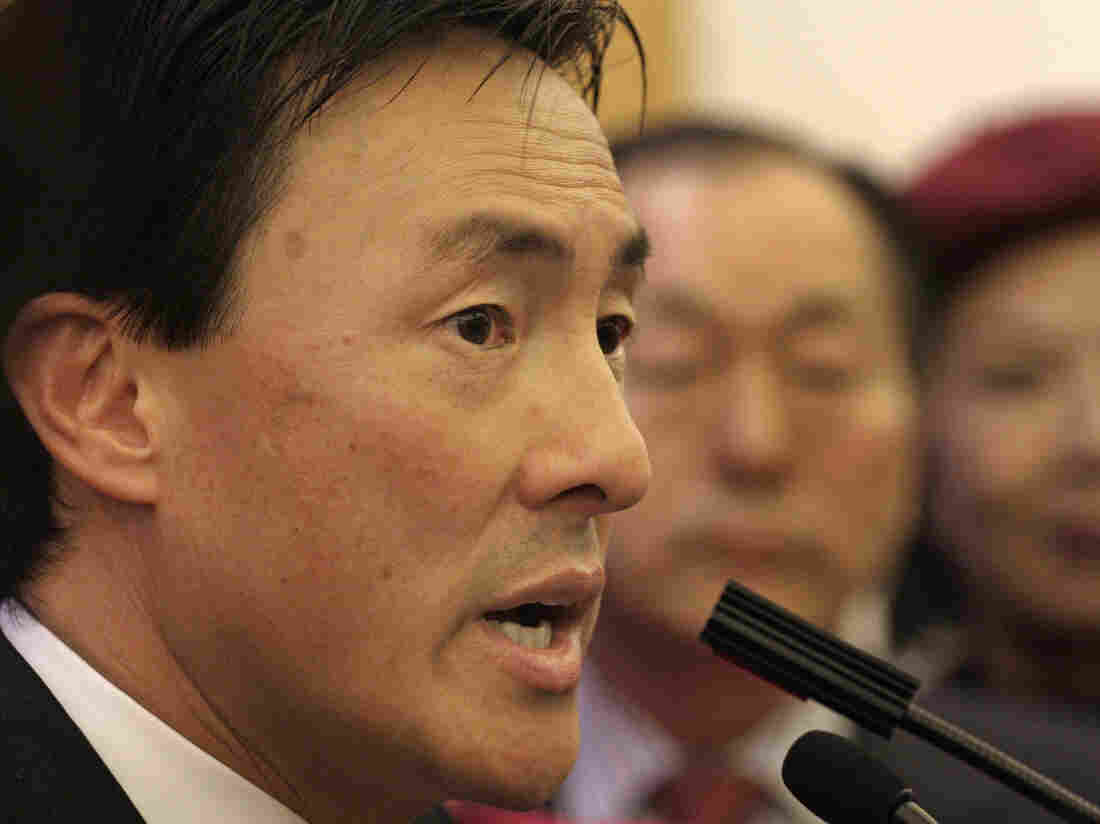 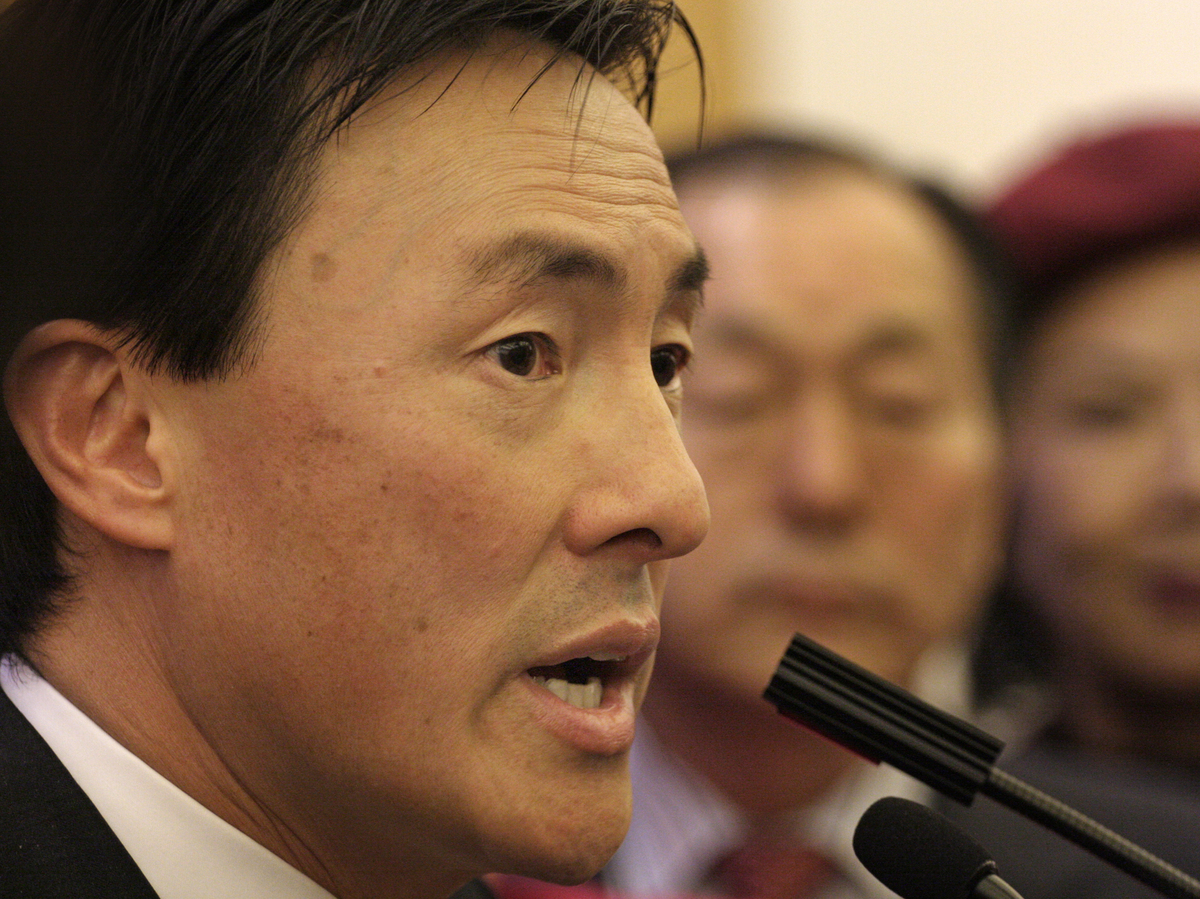 Listen up, students of Virginia, this question could be on your next geography quiz: What is the name of the major body of water located between Japan and the Korean peninsula?

If you said Sea of Japan, you're only half right. It's also called the East Sea.

That's according to a new bill passed by lawmakers that hands South Korea a minor victory in a long-running battle over the naming of the stretch of water. After intense lobbying from both sides, the state's House of Delegates approved the measure by an 81-15 vote to include "East Sea" along with "Sea of Japan" in the state's textbooks.

The two-line bill states simply that, "all textbooks approved by the Board of Education ... when referring to the Sea of Japan, shall note that it is also called the East Sea."

"The issue has drawn intense interest from, among others, Japanese diplomats, Korean Americans in Northern Virginia, and [newly elected Gov. Terry] McAuliffe, who promised to support the measure during his campaign but has been squeezed between that pledge and warnings that Japanese businesses in Virginia could react poorly to the move."

Ahead of the vote, the Japanese government hired a lobbying firm to help make its case and Japan's ambassador to the U.S., Kenichiro Sasae, also wrote a letter to McAuliffe. Sasae warned that a move to recognize Seoul's claim could damage economic ties between Virginia and Japan, says the BBC, which adds:

"But many Korean-Americans - there are more than 80,000 in Virginia - lobbied for their name to be included in history textbooks. In the weeks before the vote they travelled to the state capital, Richmond, to push their claim at a series of rallies."

The bill has already been passed by the state Senate and goes next to the desk of the governor, who says he will sign.

As we have reported in the past, the whole Asia-Pacific basin amounts to a set of overlapping claims and counter-claims among various regional powers about territories and map labels.